Sidebar
Menu
COME JOIN US!
We are a completely independent community, and we're here to help you learn about KPOP! We are free from and do not profit from any advertisements. We hope that you can discuss KPOP with us without ad-blockers.
Register Now 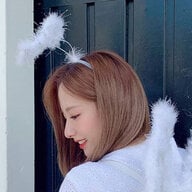