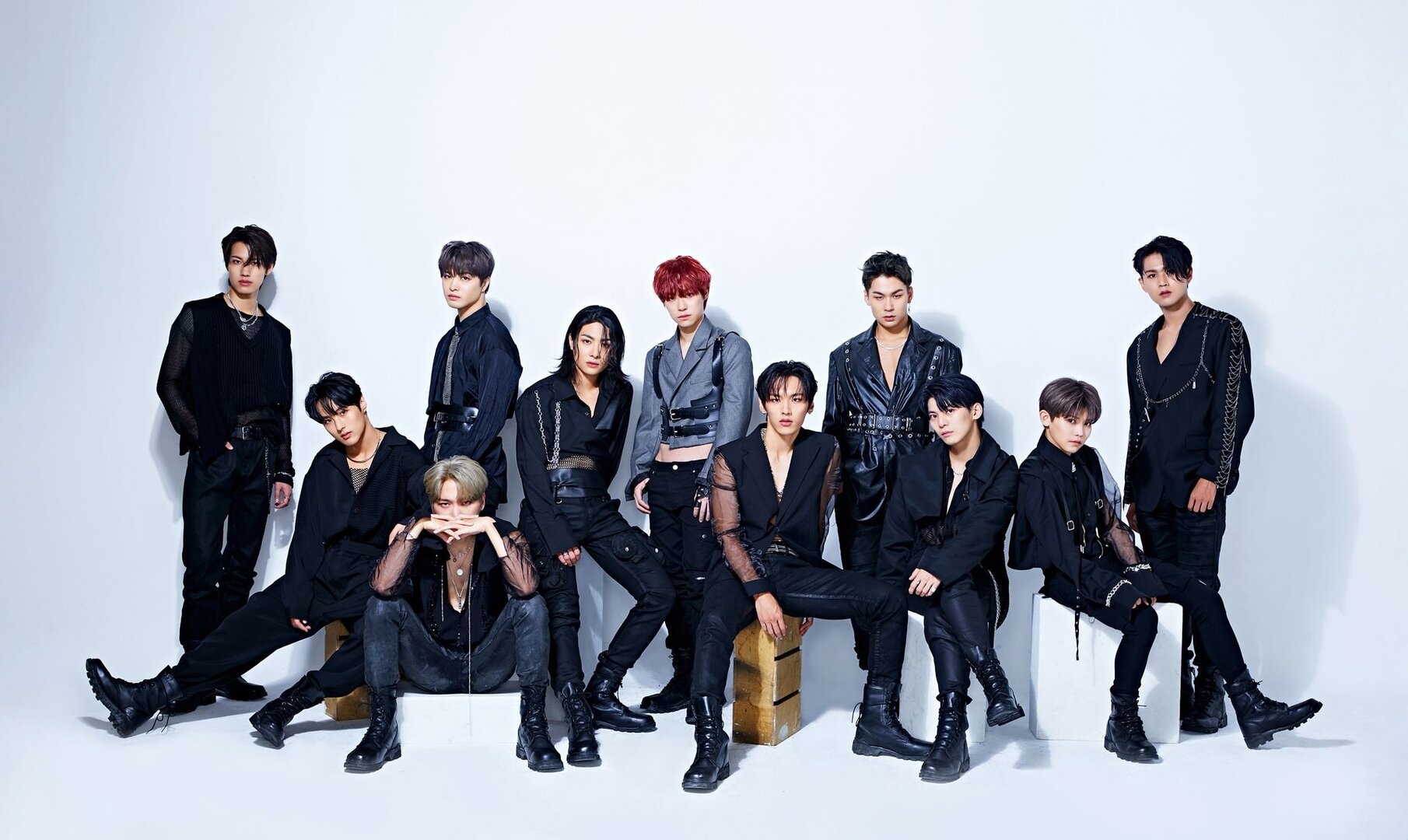 NIK is a 11 member Japanese-Korean boy group formed by the survival program G-EGG, which was produced by Yoonhak from the boy group SUPERNOVA. The group is managed by SVent and ARGS Productiosn. SVent handles the Korean activites while ARGS handles the Japanese side with support from UNIVERSAL. Their current lineup consists of Gunmin, Hyeonsu, Fumiya, Ryuta, Yunsol, Taehoon, Kogun, Ryo, Parkha, Taichi, and Hinata. Sihyuk is a former member who left on May 26, 2021.

A lot of the members are from many kinds of K-Pop and J-Pop groups such as B.I.G, LC9, BLK, LUCENTE, ZEST, Nu'Bility, Apeace, Junon Superboy Anothers, and CODE-V.

The group's name stands for: New, Inspire, and Kindle. It is also a combination of Nippon (Japanese for Japan) and Korea. Their fandom name is NIK ISLAND and their fans are called NIKEE.

Their fandom name is NIK ISLAND and their fans are called NIKEE. 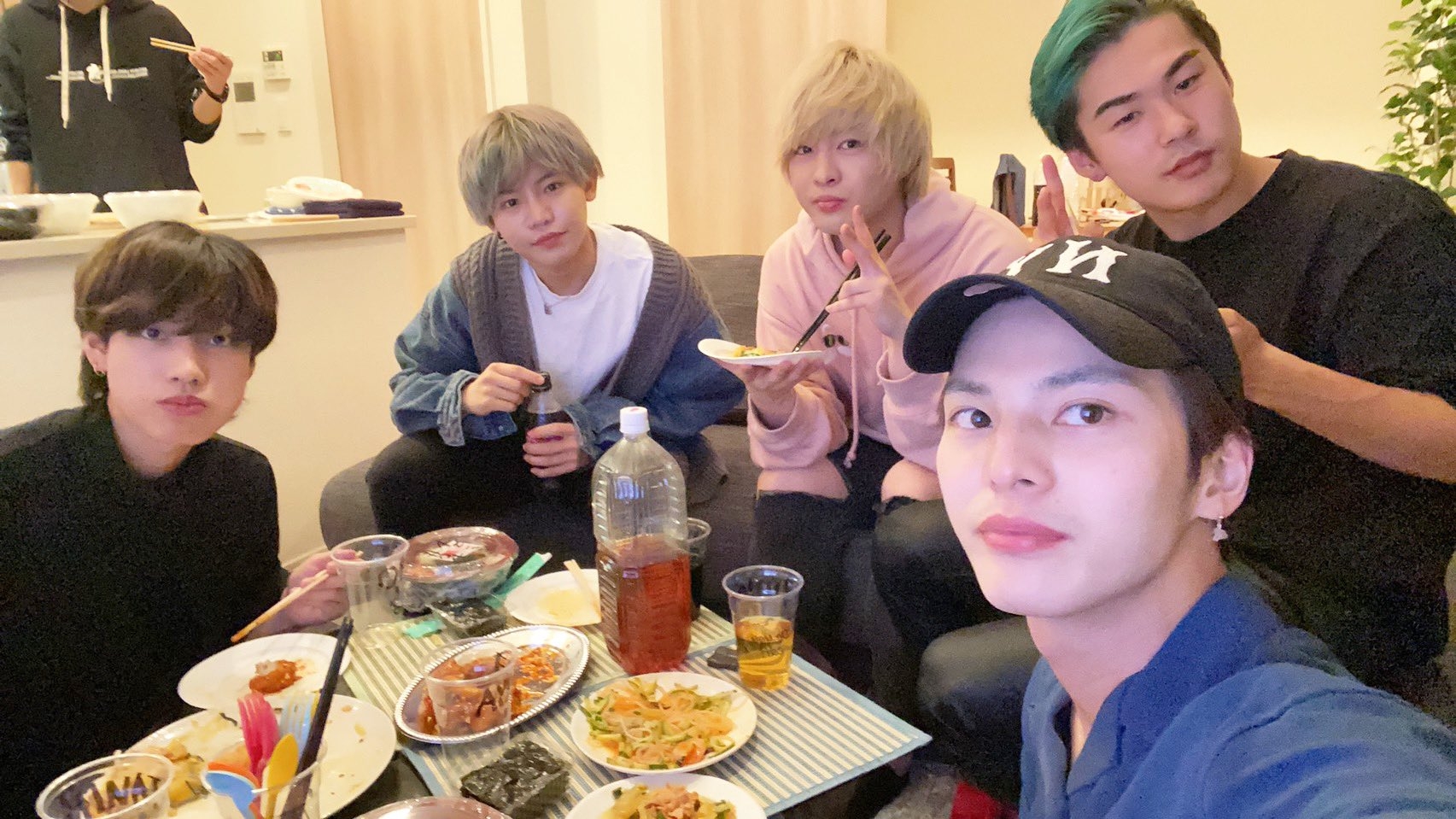 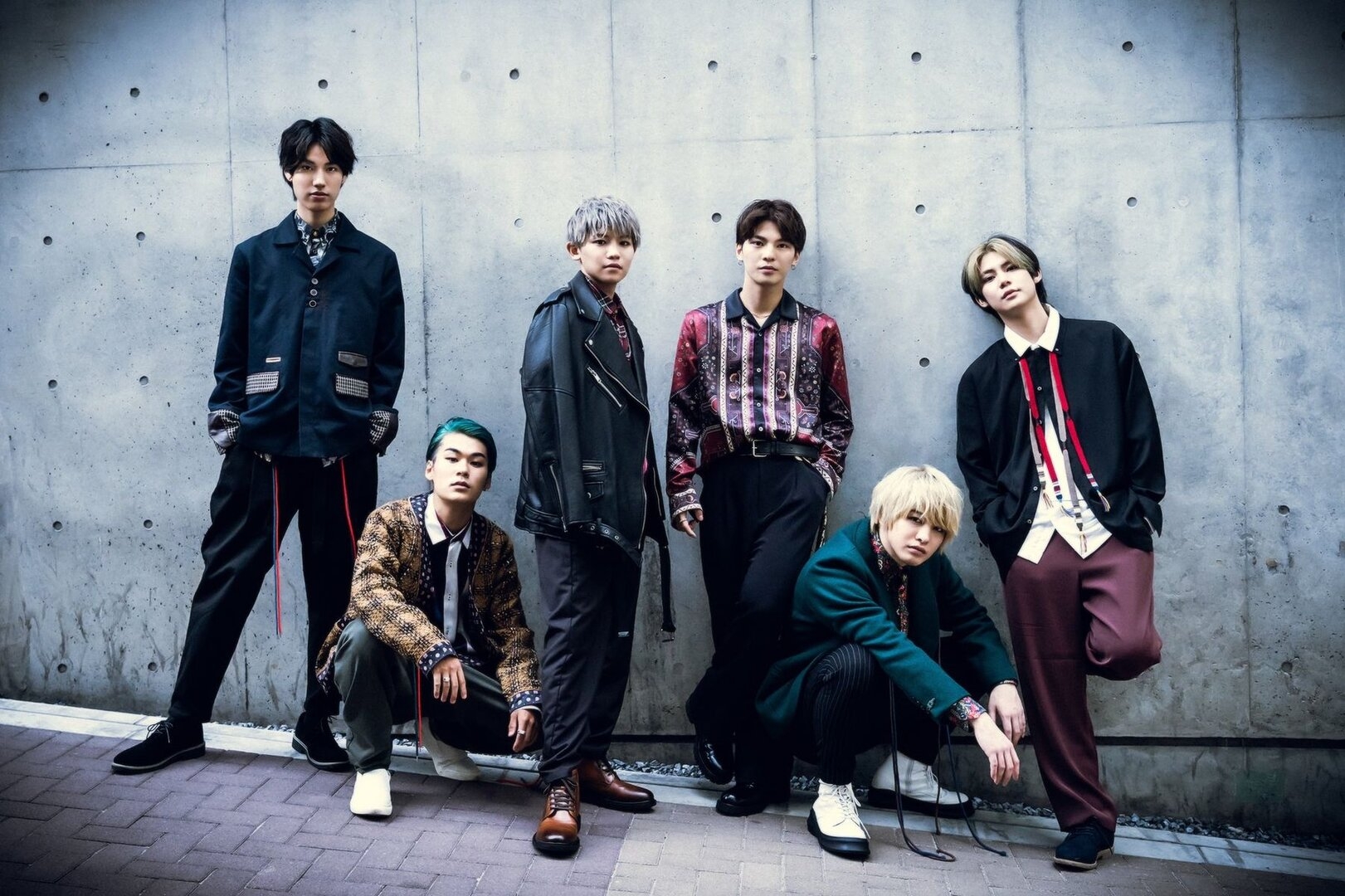 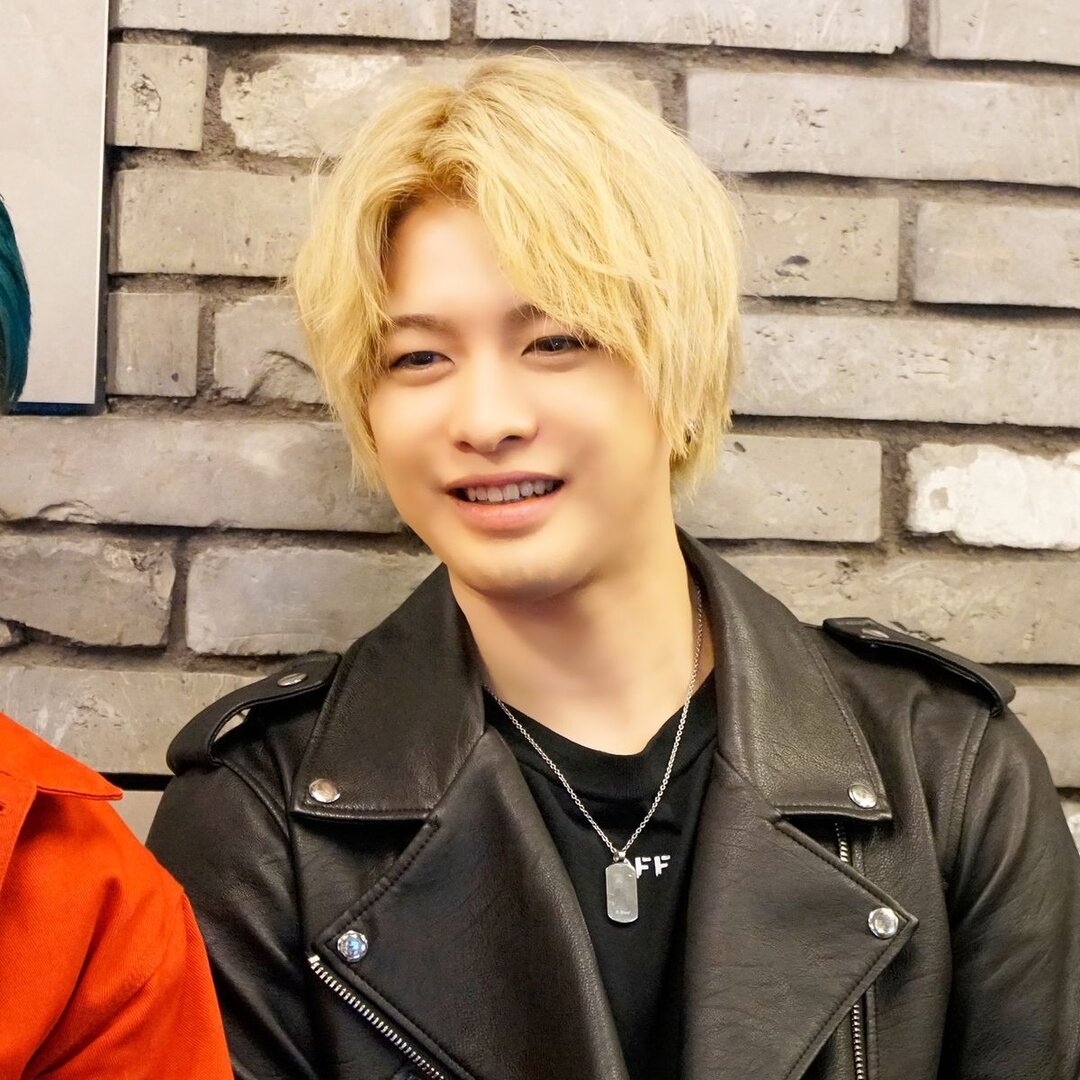 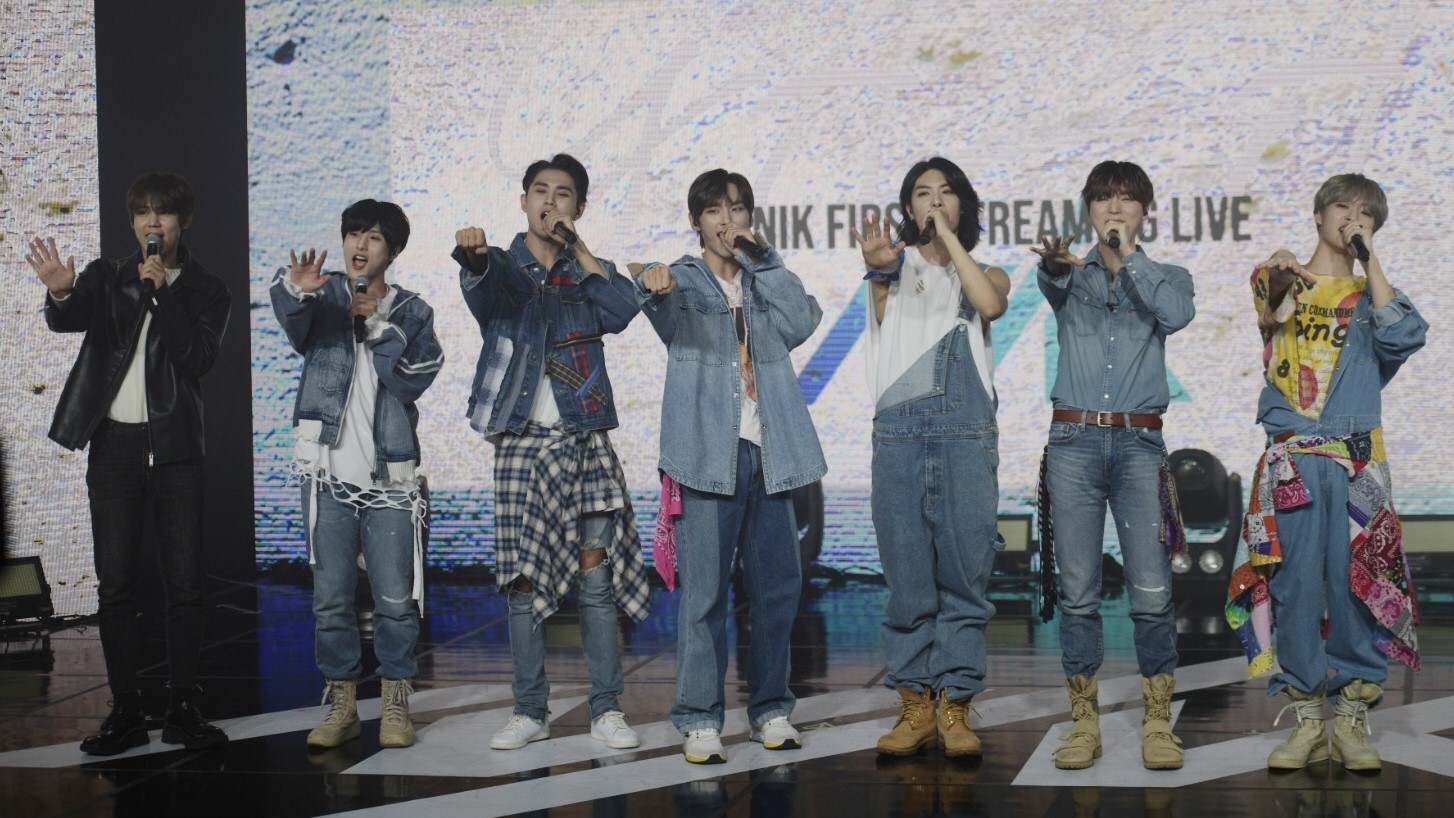 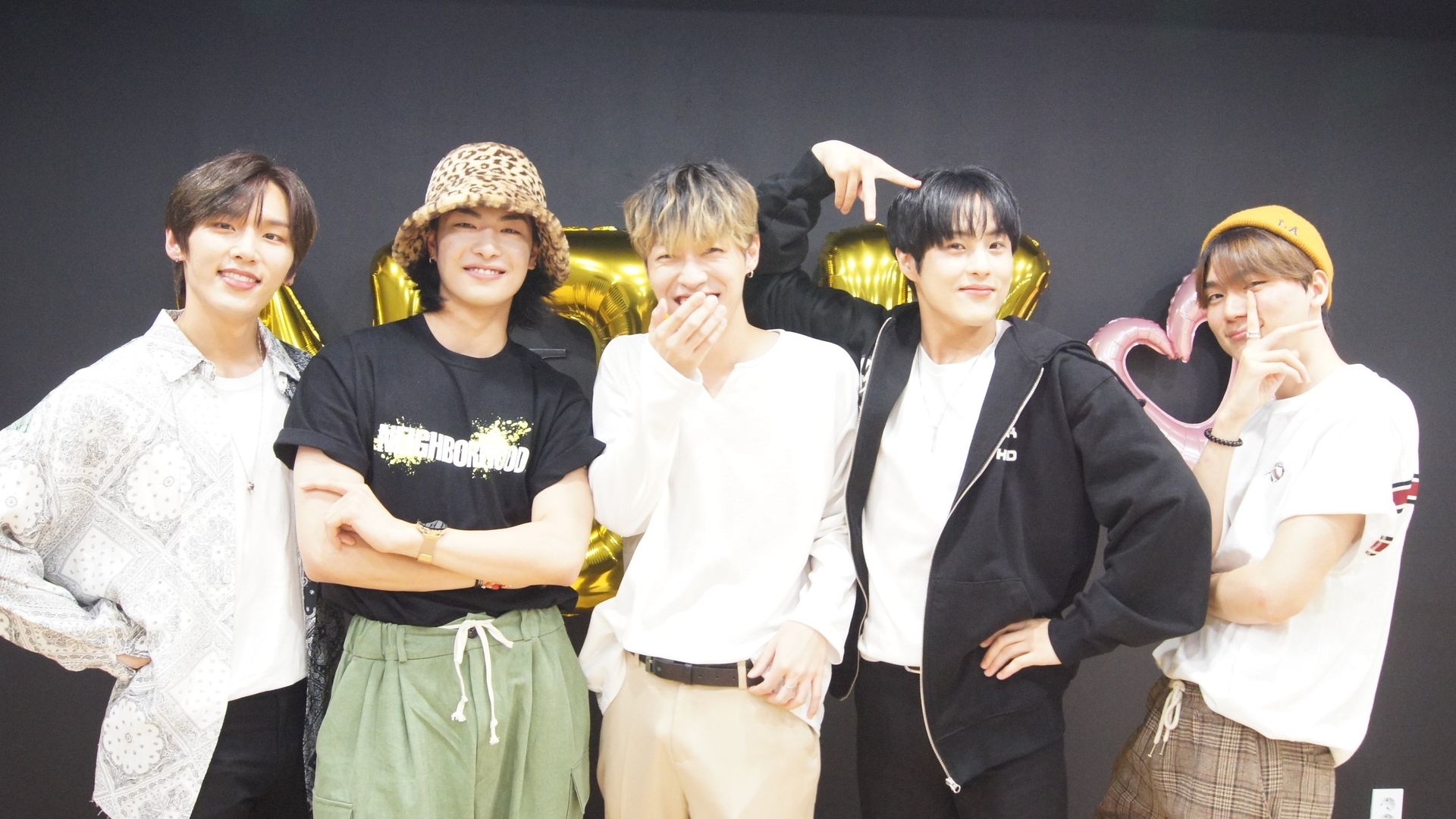 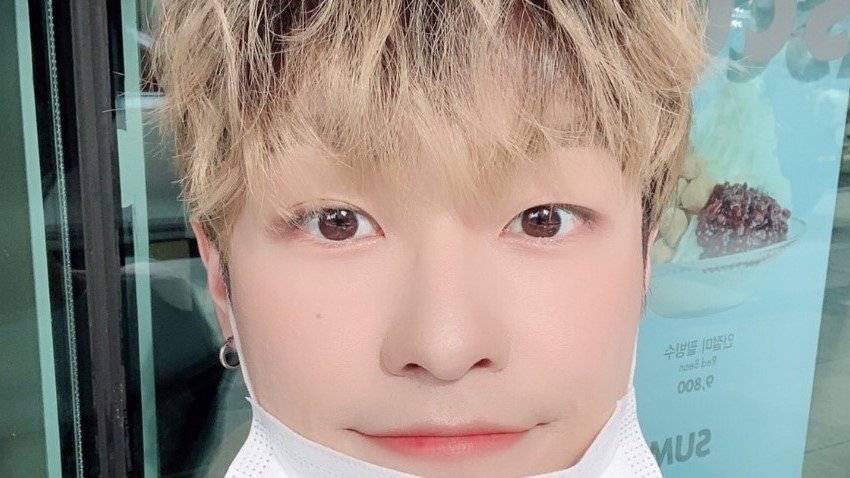 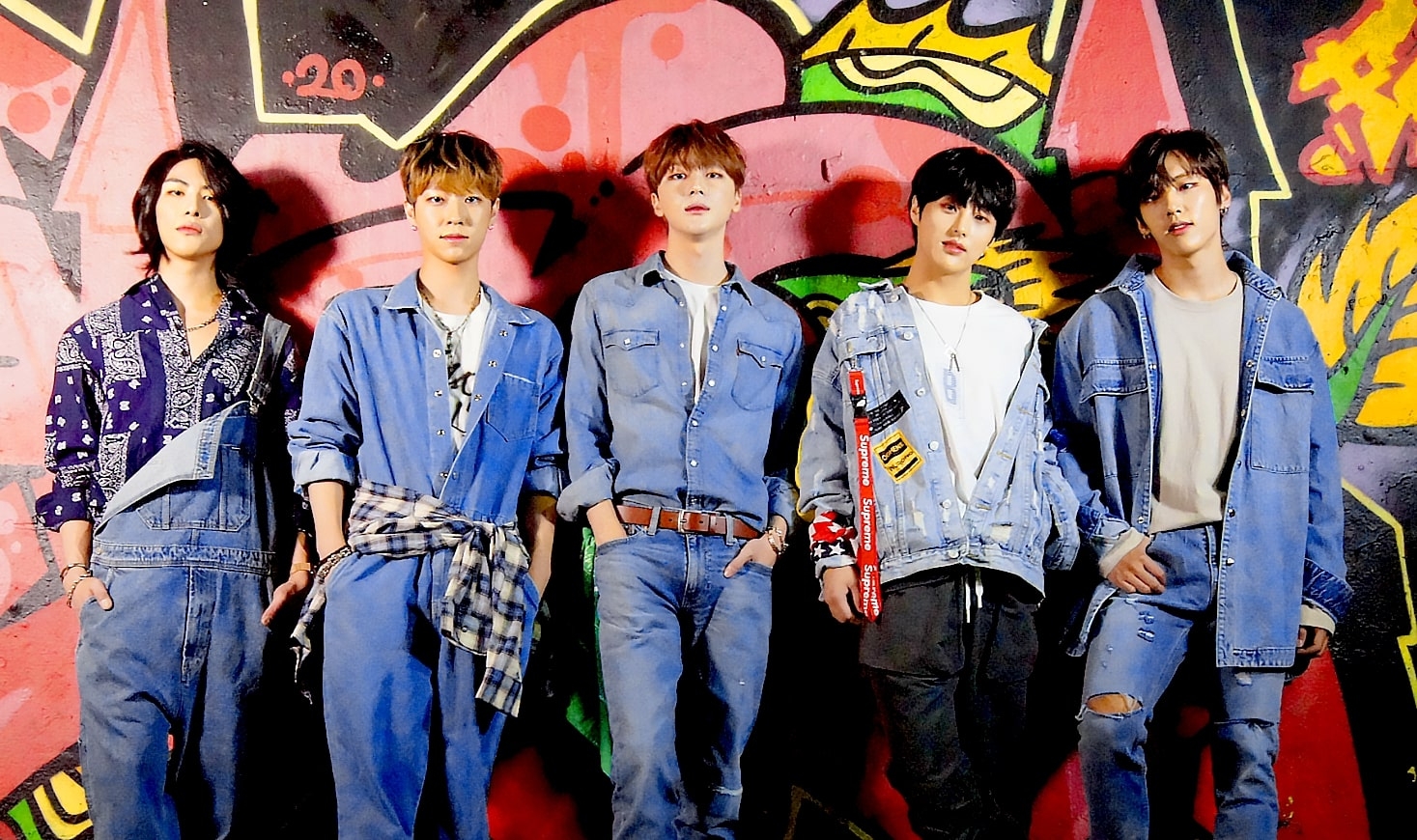 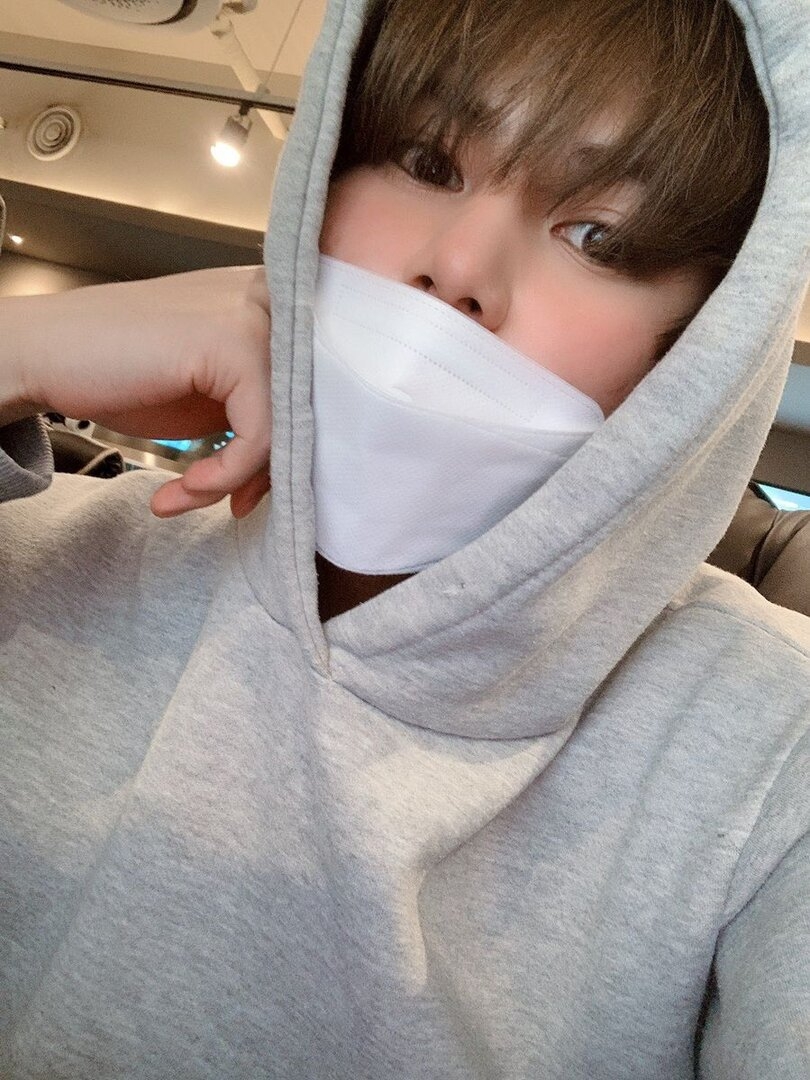 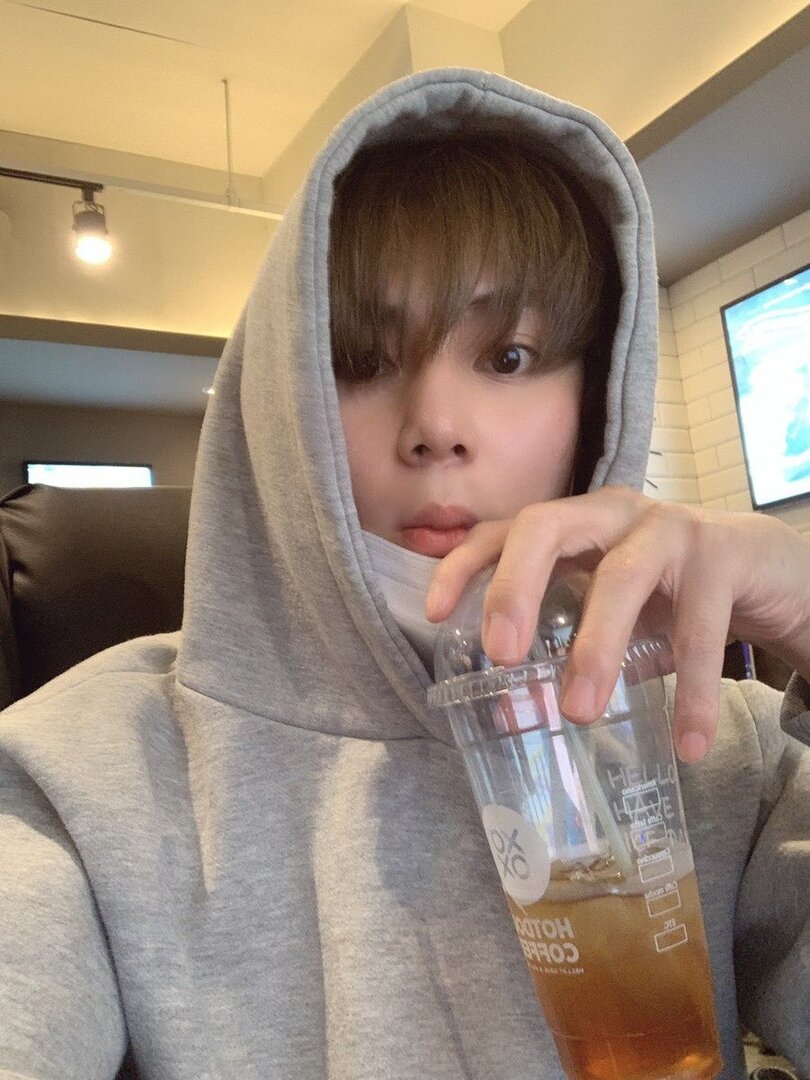 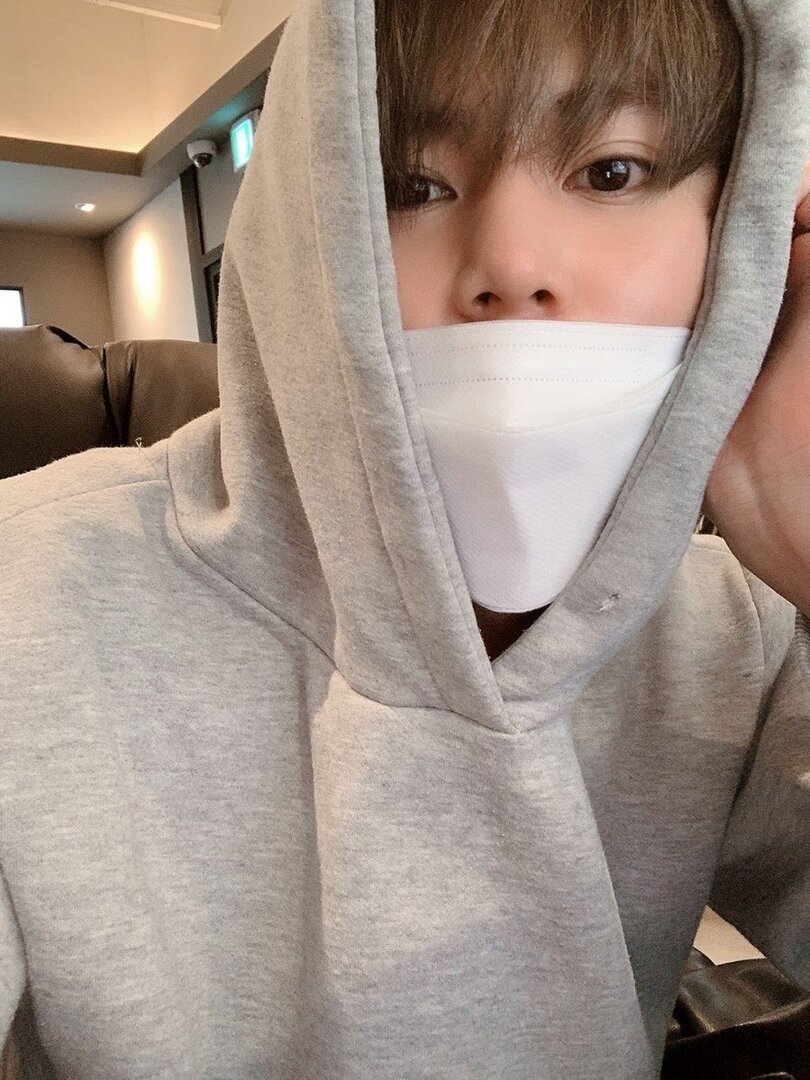 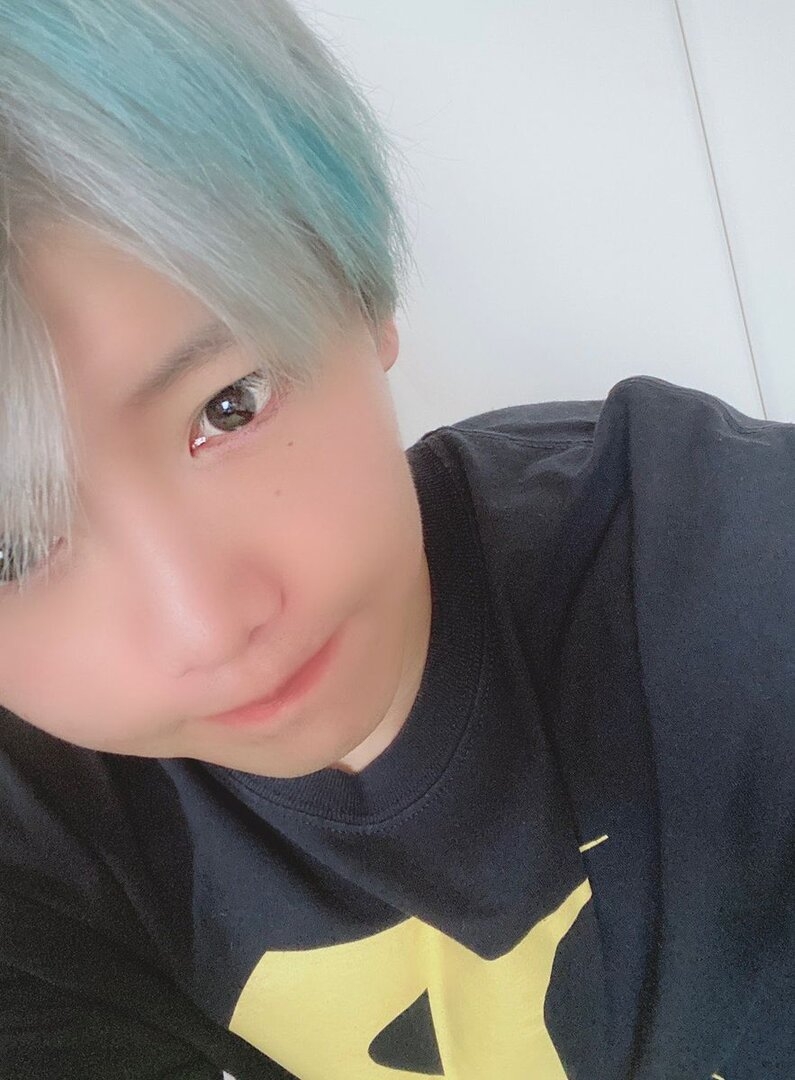 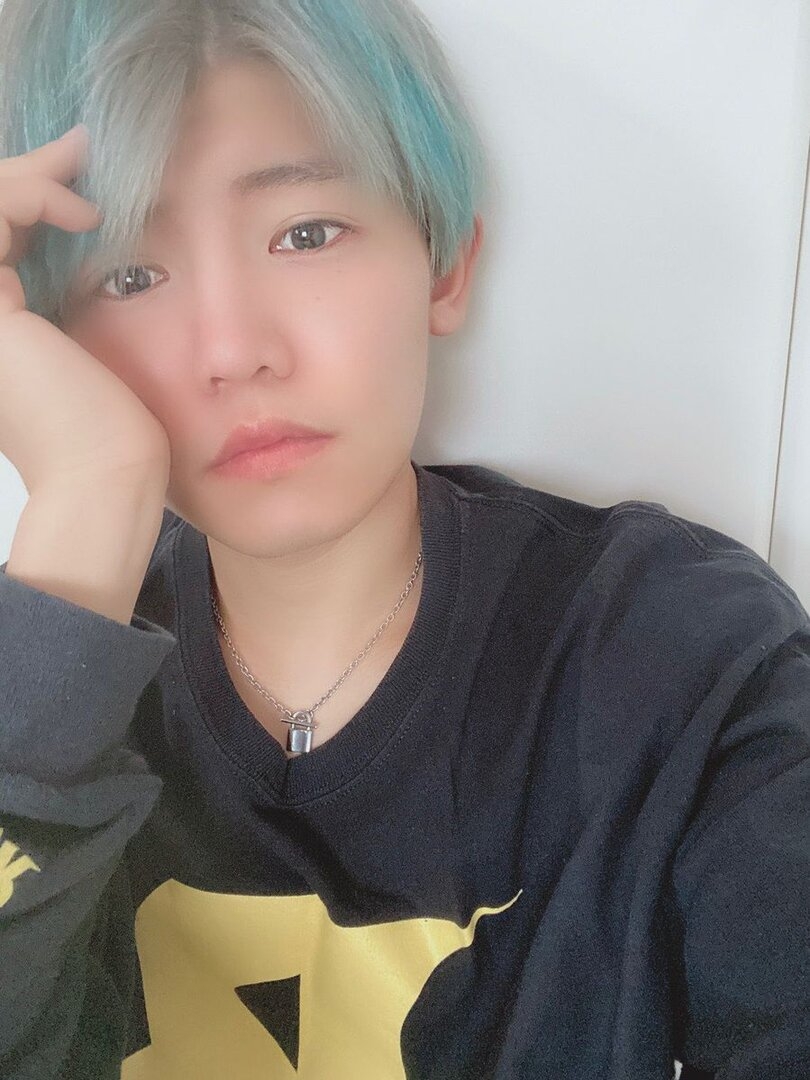 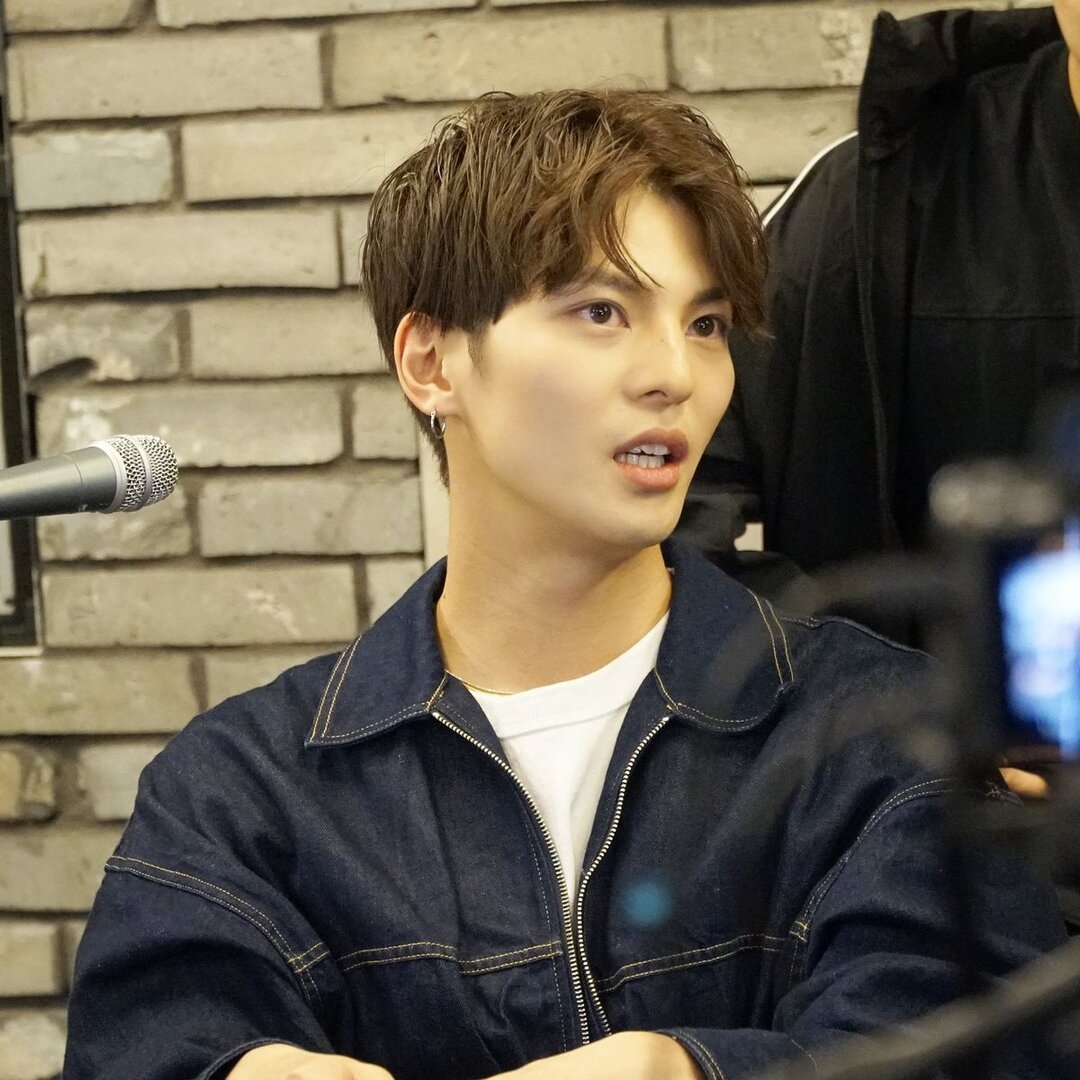 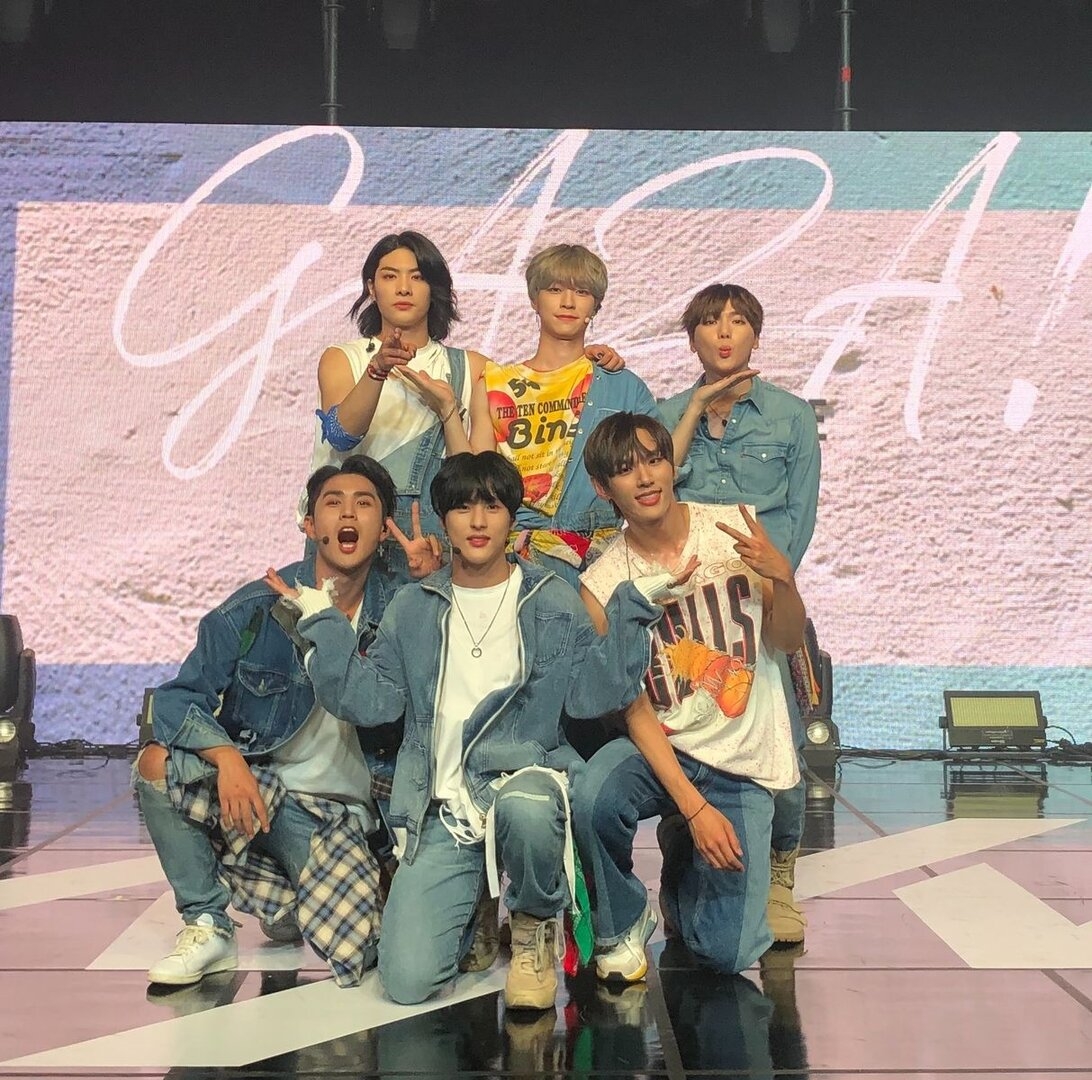 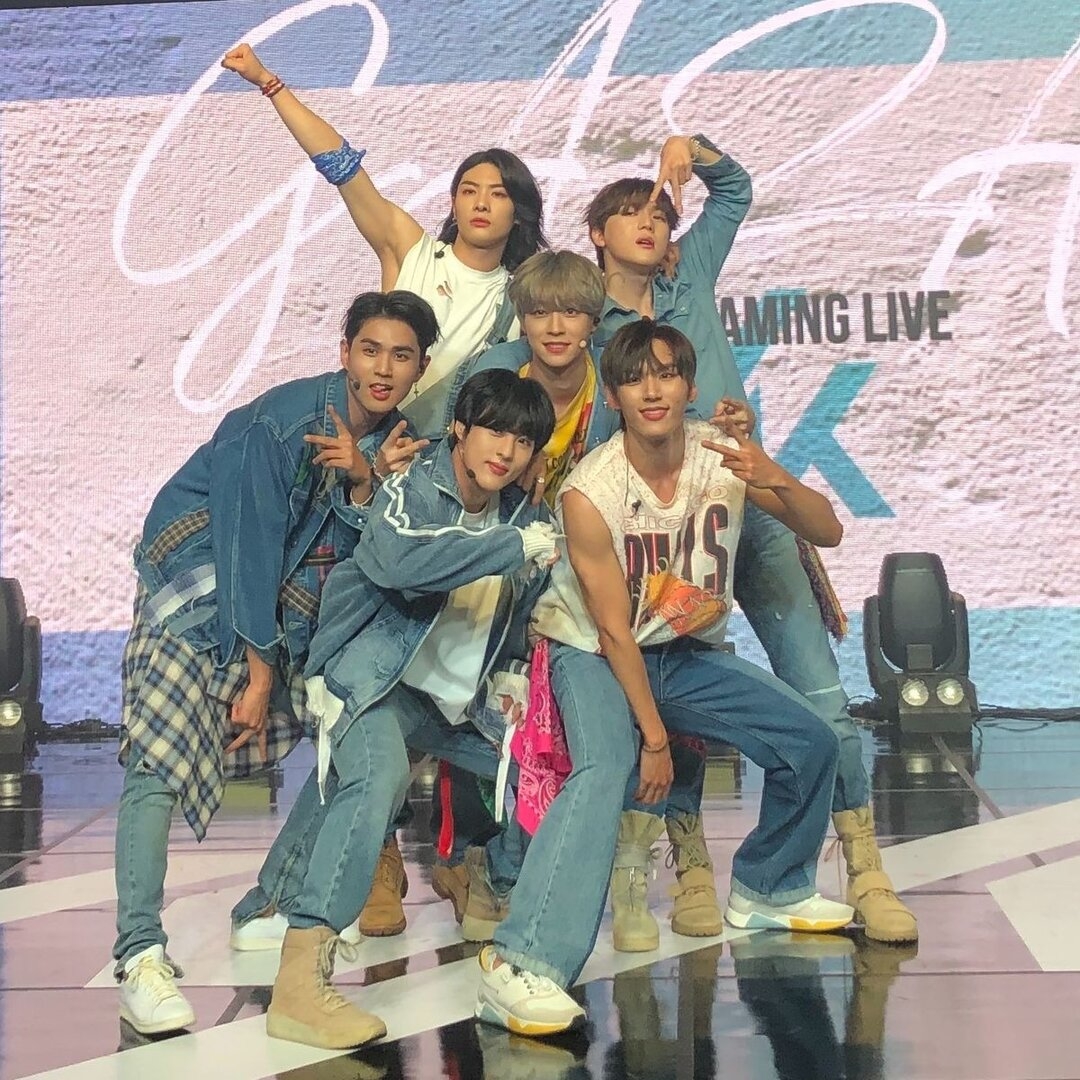