I don´t understand why he hasn´t got a thread on here, but let me change that ♥. 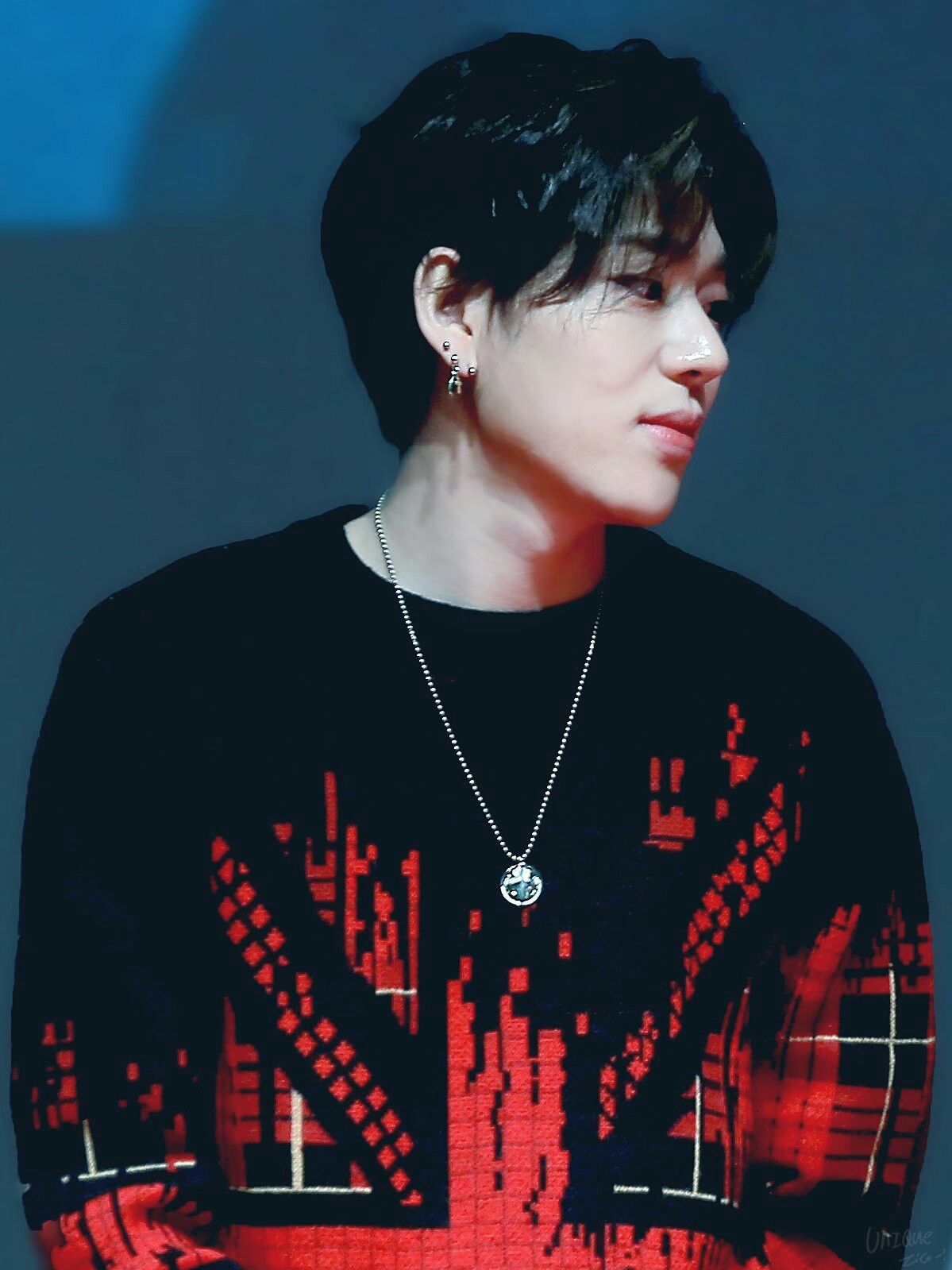 - his older brother Jiseok was in a band SPEED
- studied at Music High School
- he was supposed to be in SHINee
- he studied in Canada, China and Japan (he lived in Japan for 3 years)
- doesn´t do cute stuff
- loves shopping
- has many tattoos
- he was a part of hip hop crew with RM (BTS)
- Zico enlisted in military in July 2020