News Brandy To Reprise Her Role as Cinderella in Descendants Prequel film. The Pocketwatch (3 Viewers) 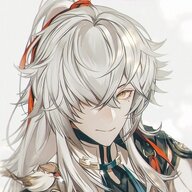 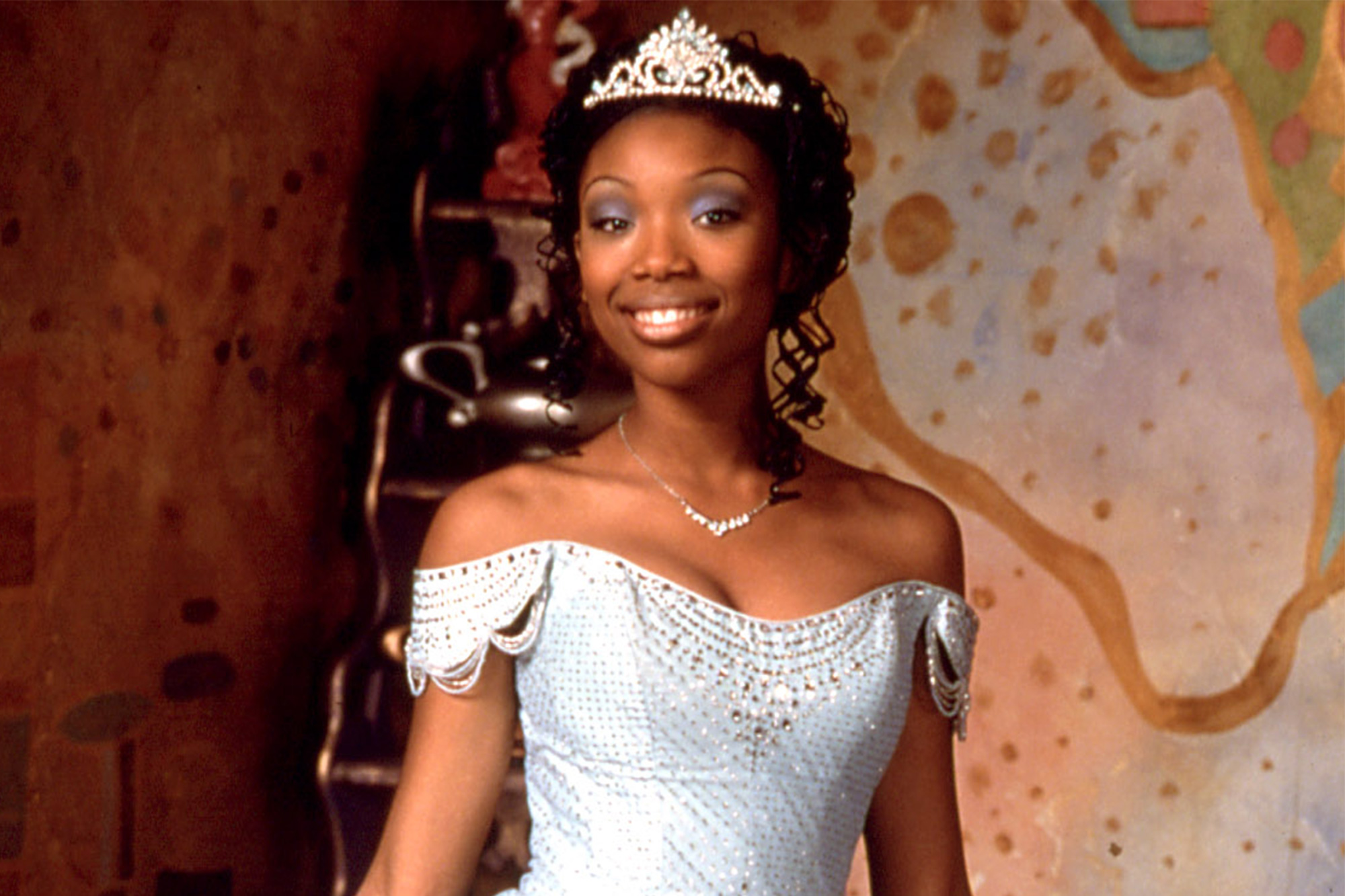 Brandy will reprise her role as Cinderella, which she first played in Walt Disney Television's beloved 1997 version of Rodgers & Hammerstein's Cinderella, in the newest installment of the Descendants movie franchise.

The actress and singer will journey to the fantastical kingdom of Auradon in The Pocketwatch, a bold new story that will take audiences through the rabbit hole to the hostile, unincorporated territory of Wonderland, a mysterious place made famous in Alice in Wonderland.


"In order to prevent an impending coup, they must join forces to travel back in time, via a magical pocket watch created by the Mad Hatter's son, to stop an event that would lead to grave consequences," the logline reads.

Along with Brandy, Rita Ora has been cast as the tyrannical Queen of Hearts. The two join a cast that also includes China Anne McClain, Dara Reneé, Ruby Rose Turner, Morgan Dudley, and Joshua Colley. Fan favorite Melanie Paxson will reprise her role as Fairy Godmother from previous Descendants movies.

The special celebrated the casting of Brandy and Whitney Houston as the first Black Cinderella and Fairy Godmother as it explored the film's impact on representation in Hollywood.
"We were Hamilton before Hamilton," Goldberg previously quipped to EW.
Expand signature I am surprised that they were able to find a way to put Brandy's version of Cinderella in Disney through the Descendants film series.
Expand signature

Jewel said:
Sounds wonderful but isn't she too old to be Cinderella now?
Click to expand...

Yes, and it is likely that she will play Cinderella as a parent to a teenage daughter, Chloe (and a son named Chad). The Original Disney characters (heroes and villains) are parents to teenagers.
Expand signature

LilacNyx said:
Yes, and it is likely that she will play Cinderella as a parent to a teenage daughter, Chloe (and a son named Chad). The Original Disney characters (heroes and villains) are parents to teenagers.
Click to expand...

Lol, when I realized that I changed the comment XD I'm so dumb.
Expand signature