Posted by beansss 4 hours ago 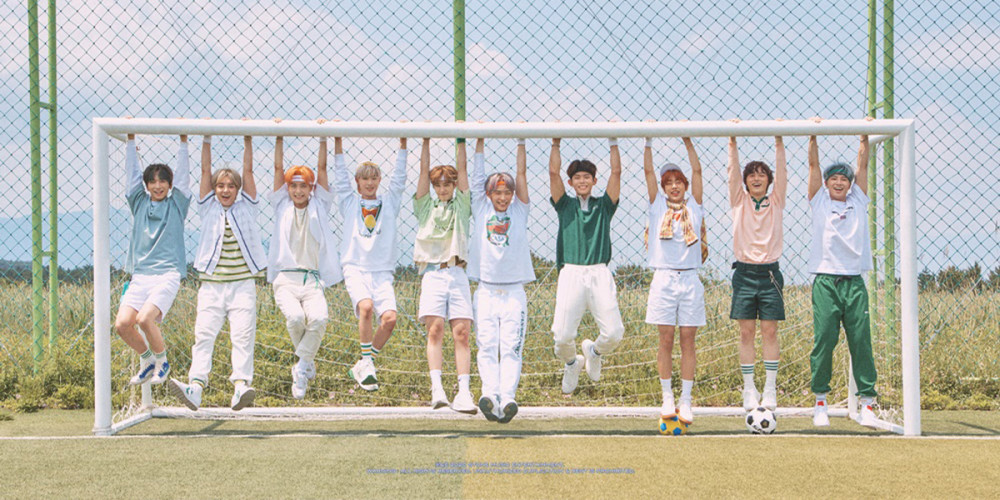 A representative of CJ ENM spoke with media outlets on January 13 to address recently raised allegations of unfair treatment toward n.CH Entertainment, the former management agency of rookie boy group TOO.

According to a CJ ENM rep, there are no illegalities present in this abrupt cutting of business ties. The rep revealed, "n.CH Entertainment has carried out management and PR duties related to TOO up until August of last year. After this co-management contract ended, CJ ENM and n.CH Entertainment attempted to reach a settlement on the matter during a 3-month period, but ultimately reached no settlements. n.CH Entertainment wished to continue negotiations for co-management, but in the end, it was decided that they would halt involvement in TOO's promotions."

The CJ ENM rep continued, "The management of TOO over the course of 7-years is an issue which requires a multifaceted approach. After consideration from various aspects, we've reached the conclusion that it would be in our best interest not to renew the co-management and PR contract with n.CH Entertainment. There are no contract violations or document illegalities involved. We do not owe n.CH Entertainment any pay. It may be that they feel attached to TOO as they worked with the group since the beginning of 'World Klass', but there's no getting around the fact that the co-management contract has ended."

Finally, the rep discussed the future of the rookie group TOO. "As of now, there is nothing confirmed regarding TOO's management plans for the future. That decision will wait until this current issue is resolved. We will do our best to take care of these issues so that TOO can resume promotions," CJ ENM relayed.
Expand signature
❁I found my wings, born again like the sun that awakens the darkness, higher and farther, with my wings, I’ll fly,❁

I don't know what to think of that situation since it feels too vague, I hope the boys are going to be well taken care of They are such sweethearts
Expand signature
Don’t give up, don’t hide, go toward the light , don’t lose to the world, don’t lose, cuz I’m gonna shine for you
youngjae chungha han hendery yangyang chaeryeong dean woodz wooseok demian taemin kang daniel taeyeon sunmi jessi