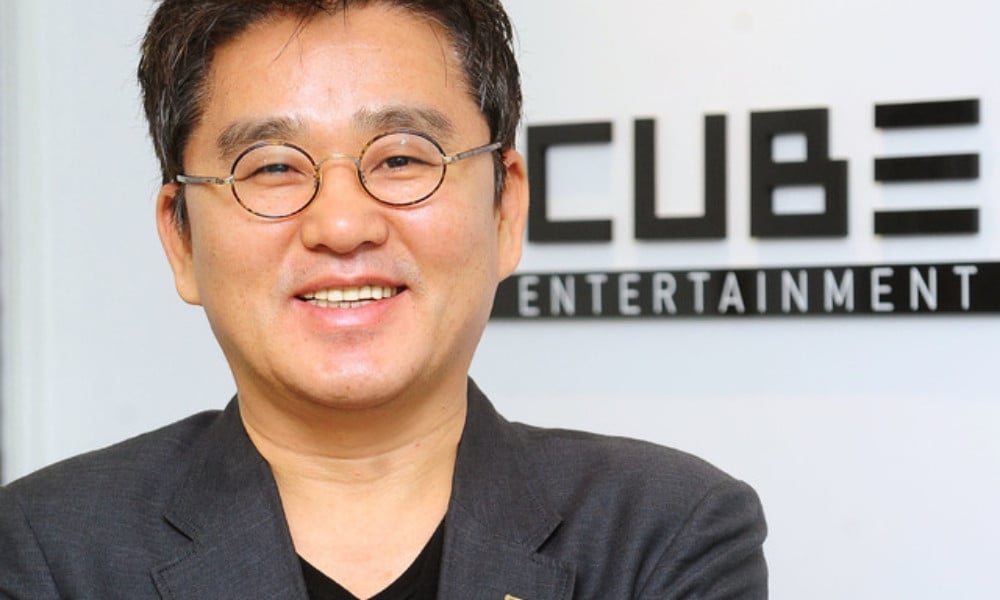 Hong Seung Sung, co-founder and former chairman of Cube Entertainment, will be launching a new girl group under his new label S2 Entertainment.

The executive took to his personal social media accounts on September 21 KST to make the announcement, describing the trainees as "jewels with outstanding skills, talent, personality, and star quality" and adding that he will be guiding them with his "30 years of production know-how and infrastructure."

Hong Seung Sung will be overseeing the entire production of the group, with the aim of debuting them in the first half of 2021.

Meanwhile, prior to developing S2 Entertainment, he was the president of JYP Entertainment, where he helped develop talent like Rain until he left the agency to open Cube Entertainment in 2008. At Cube, he produced groups like 4MINUTE, B2ST, BTOB, Pentagon, CLC, and (G)I-DLE. However, after Cube was acquired by the KOSDAQ-listed VTGMP Corporation earlier this year, it suffered friction with management, and after criticizing the company, he resigned as chairman.

2020 is the year of girl groups
Expand signature

For real though this group should be good with the team that’s behind it.
Expand signature
OFFICIAL TREASURE ARTIST THREAD / OFFICIAL MCU THREAD