Today is the day of days.

Thanks to a rag tag team of Legends I got not only Tzuyu Angel! But Nayoung too!


It didn't happen by magic.

Like any good RPG this was a heroic quest!!!

With lots of heroes who need recognition.

@Drew_B was the Scout Hero.

He crept ahead into the wildlands alone with his cunning and agility. Testing the ground and looking for tracks and whispers of trades. Like a valiant rogue.

@DarlingBlue was the Samurai Hero 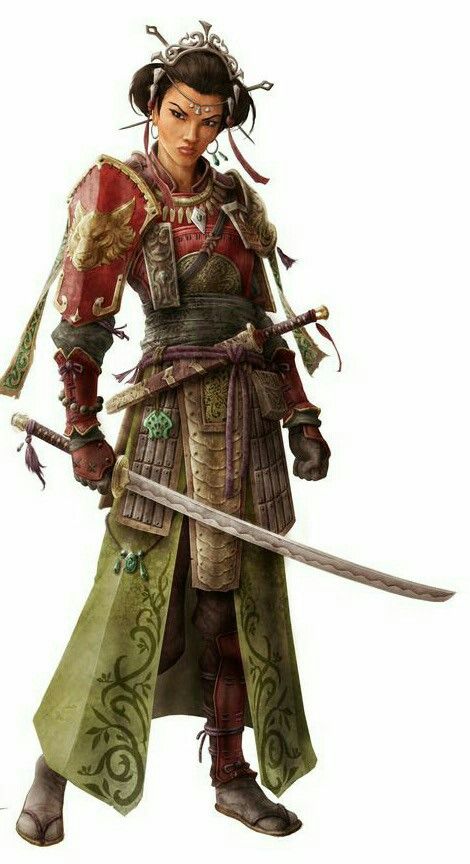 Taking the initiative into their own hands. They came into the village as a warrior, seeking out their fortune and honor like the roaming Ronin class of old.

@OnlyCalB was the Diplomat Hero 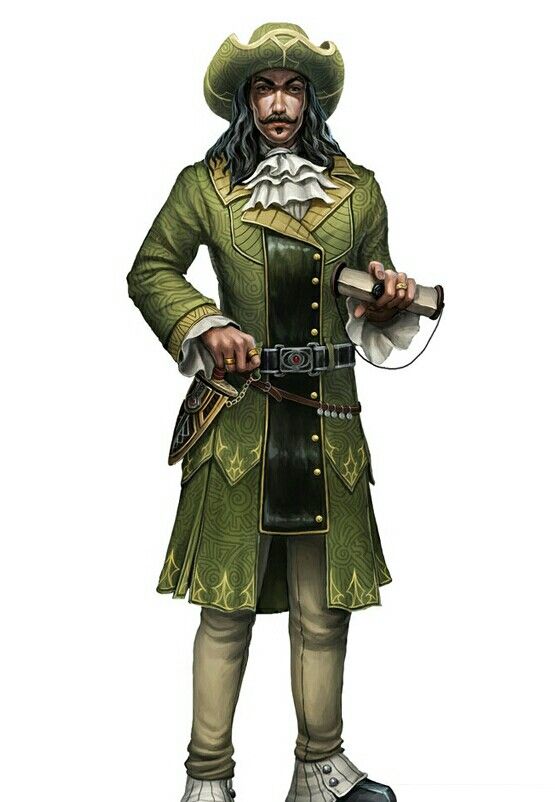 They used their wit and cunning and talent for communication to deliver an intricate web of statescraft and commerce, an elaborate exchange only a great mind could formulate.


@Yili was the King Hero 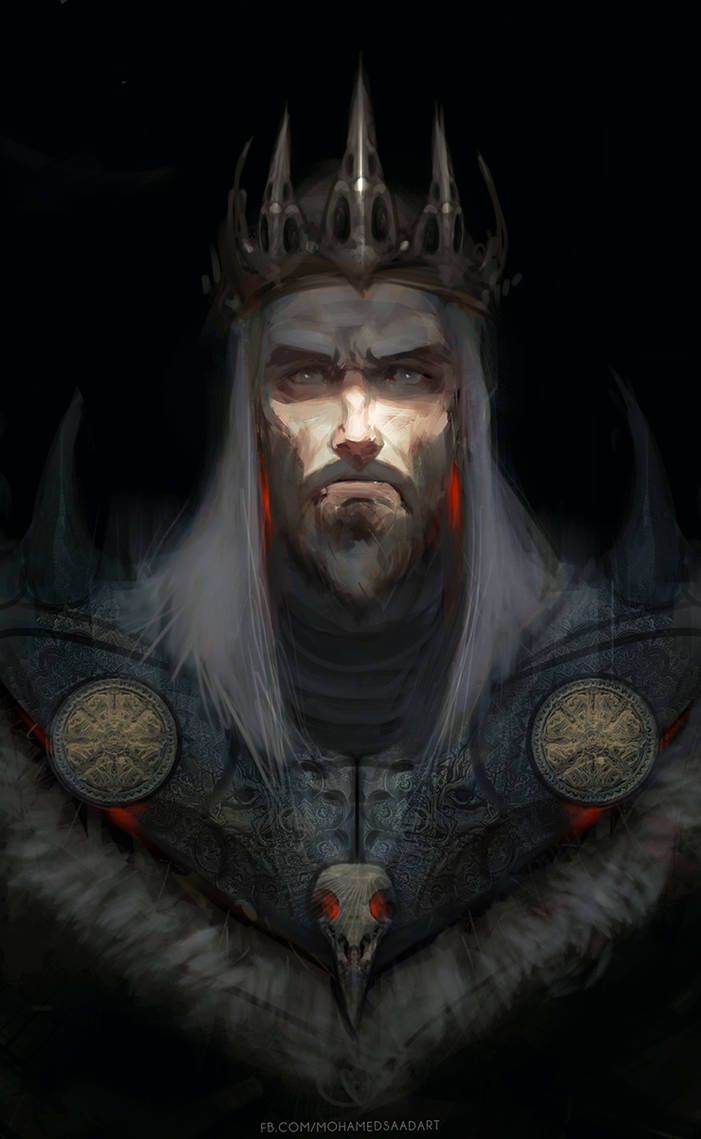 Noble and steadfast. They used their will and regal foresight to see the good sense in securing their kingdom through exchange. They offered gold now for the promise of armies later.

All Hail The Heroes!

Location
💔Being left by WOODZ💔

This is epic! I'm pleased you have two cards you wanted.

But now it's time to turn all attention to SNSD Yoona card.
Expand signature

Reactions: brekker, RandAlThor, Emanresu and 2 others

But now it's time to turn all attention to SNSD Yoona card.
Click to expand...

She and Seolhyun are next!

emanresu said:
She and Seolhyun are next!

Luna is the last f(x) card I need.

After that I'll probably focus on getting Wonder Girls cards.
Expand signature

Drew_B said:
Luna is the last f(x) card I need.

After that I'll probably focus on getting Wonder Girls cards.
Click to expand...

If I get any of them I'll let you know!
Expand signature
★ RESIDENT TZUYU FANBOY ★
TWICE ★ SNSD ★ RED VELVET ★ GFRIEND

​
Reactions: OnlyCalB and Drew_B
You must log in or register to reply here.