Groups where you only know like one member? :( (1 Viewer)

There are some groups that you basically know by their most popular members.
For example since I'm a bg stan I only know Cheng Xiao's and Yeonjung's names from Cosmic Girls
I only know Doyeon and Yoojung in Weki Meki
It's pretty common in ex P101 groups I guess
But it counts in boy groups too because
I only know Daehwi and Woojin in AB6IX and Jinyoung in CIX so

I think Cheng Xiao from WJSN, but I can't think of many more.
Expand signature

eclipsoul said:
i only know these nct members whose cards i get
Click to expand... 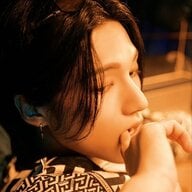 eclipsoul said:
lmao neither but i'm assuming you meant naeun
Click to expand...

Idols I'm more or less a fan of; but I don't even follow their groups. Sorn from CLC, and Anna Iriyama from AKB48. I follow both of them on youtube.
Expand signature

jihan in weekly but there's monday too
chinity line in wjsn (cheng xiao + meixuan) and bona and yeonjung in wjsn
naeun in apink? I think ik more, but I don't associate them as much with apink idk
Expand signature
˗ˏˋ ÆSPA ♡ KIKI ♡ NINGNING ♡ GAO CHONG ˎˊ˗
♡ KARINA ♡ ZHOU KEYU ♡ YIYANG ♡

geegell said:
all boy groups i guess ??
Click to expand...

Yili said:
in exo i guess there is baekhoon and a chenyeol?
Click to expand...

I only know Seoyon from (G)I-dol, I only really know Vernon and Woozi from Seventeen, I only really know Ravi and Leo from VIXX, and the only member I knew from Monsta X isn't there anymore sooooOO... actually that's a lie, I know about I.M, but that's only cuz his name is easy lol 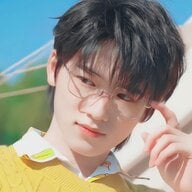 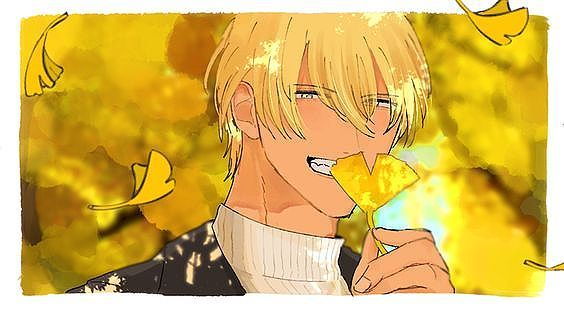 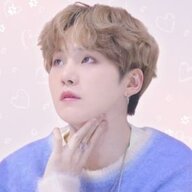 Yili said:
why did i picture you being a gfriend fan tho man i was wrong ig
Click to expand...

I like one Gfriend song, 'Fever', and I also have a soft spot for Umji. But other than that, nope! lol
Expand signature