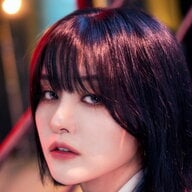 I'm a 22 year old male and into challenging myself and my sanity with difficult gaming challenges which my current one is Level 1 Critical Kingdom Hearts 3. I'm also from England and I am 6ft tall and apart from kpop I mostly listen to rock/metal music.

I got into kpop in 2016 after a friend showed me it although they mostly showed me boy groups which didn't sway me but soon enough I saw two groups who would turn me into a girl group stan which was EXID and Mamamoo with my ultimate bias being Jeonghwa.

Later I got into Gfriend, Loona, Oh My Girl, Ailee and NC.A which makes up everyone I stan but I also like Crayon Pop, Stellar, Dreamcatcher, April, Apink, Bol4 and AOA and some other soloists I like too are Yezi, Taeyeon, Jessica, IU, Bom, Hyoseong and Sunmi.

For boy groups I like N.Flying, Day6, Nu'est, VIXX, SHINee, Super Junior, Seventeen and Monsta X for now I should add since this is one could easily change.

That's all for now, anticipate my upcoming tournament

Expand signature
Like Tabasco I'm too bad everyone knows

What's your favorite song from Sunmi ?

I love your username~

Welcome! Even though you've been on here for longer than I have...
Expand signature
"Throw all your worries over the flat earth" [Zimzalabim - Red Velvet] 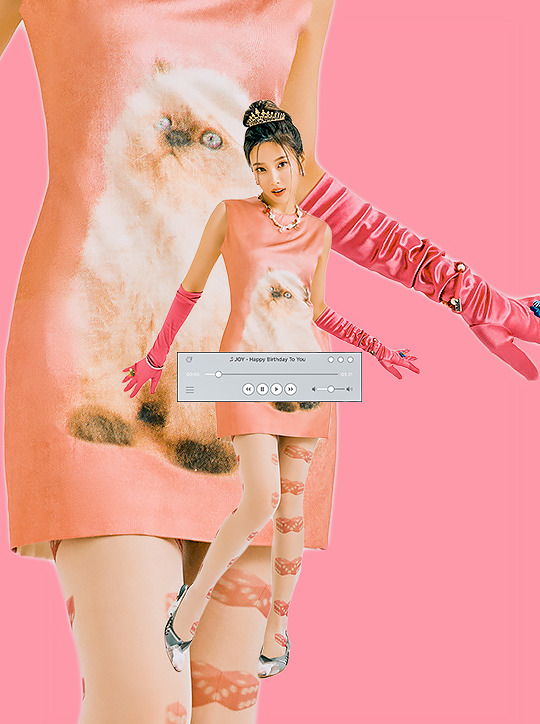 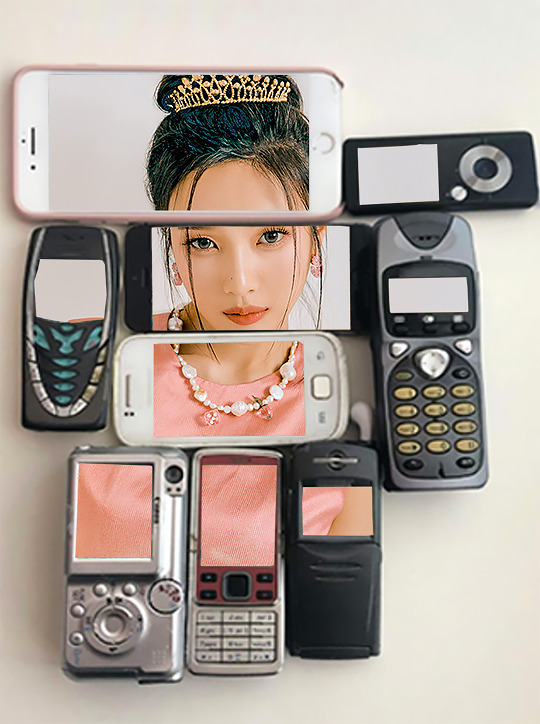 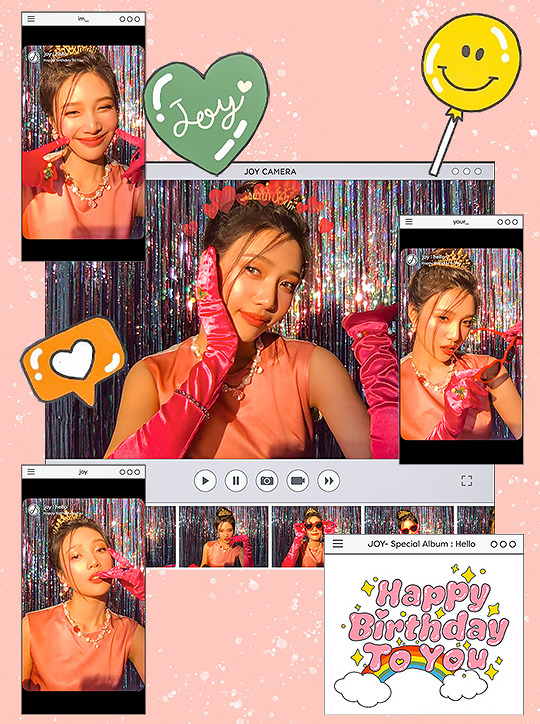 
potato said:
I love your username~

Welcome! Even though you've been on here for longer than I have...
Click to expand...

Nah i've only been on here since yesterday, you must be thinking of that other guy called Abeamus
Expand signature
Like Tabasco I'm too bad everyone knows

I hope so too, need to get up that post count
Expand signature
Like Tabasco I'm too bad everyone knows

I see NC.A and I see all those boy groups and i stan you
Expand signature
〔 Let BEAUTY be expressed through GRACE 〕

Brits be slowly taking over the forum

Welcome to the forums, hope you like it here!!!
Expand signature

also what metal/rock bands are you into?
Expand signature

also what metal/rock bands are you into?
Click to expand... 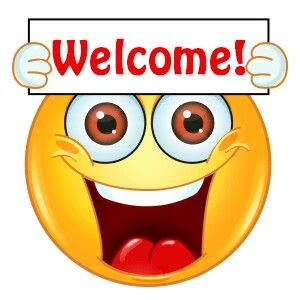 Welcome to KPS! You have good taste~
Expand signature

Ozymandias said:
Welcome.
I never did an intro thread either, should I?
Click to expand...

Sure, that way we can see just how tasteless you are
Expand signature
Like Tabasco I'm too bad everyone knows

Kiseki said:
Sure, that way we can see just how tasteless you are
Click to expand...