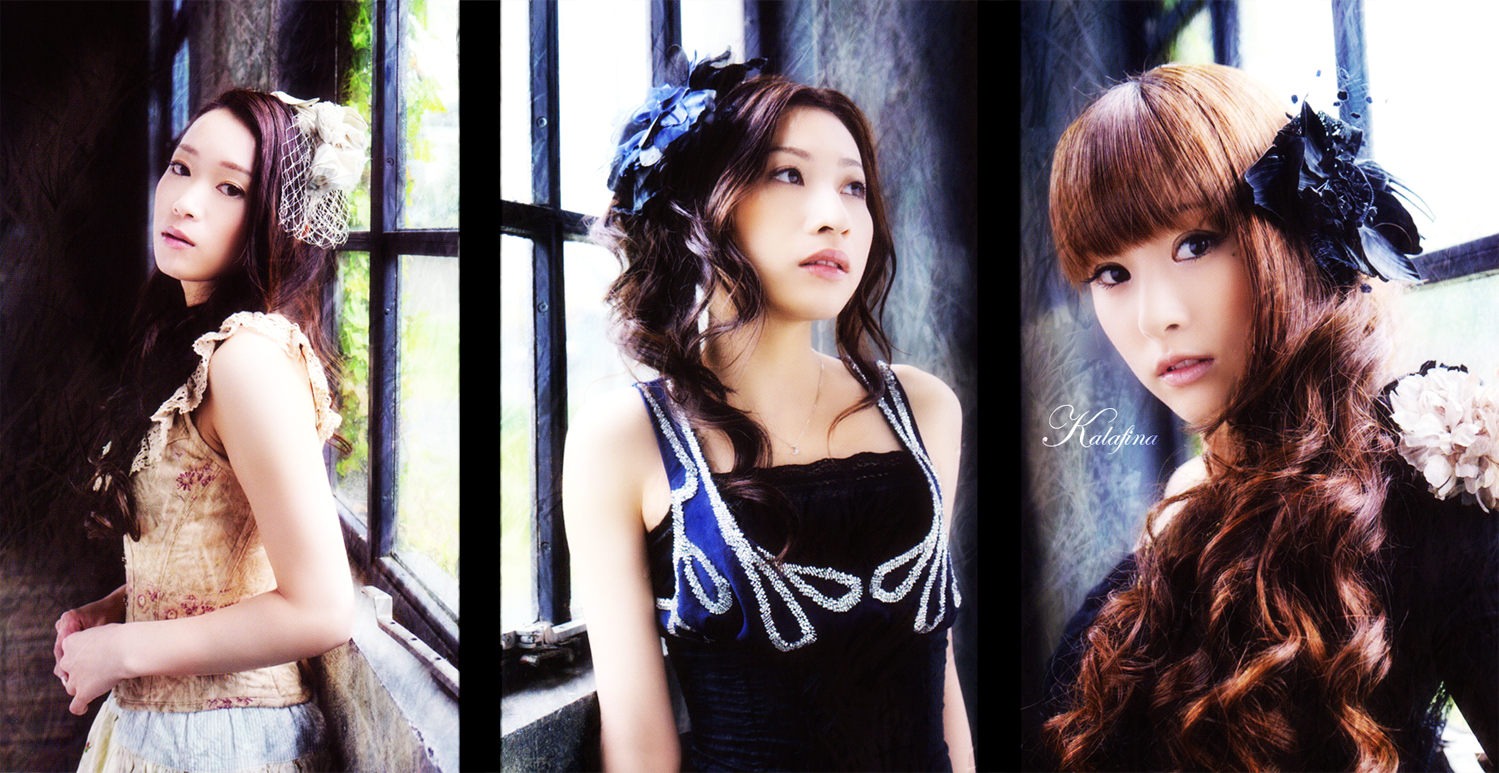 Bio
​
Kalafina is 3 member vocal group that was formed by composer Yuki Kajiura to record and perform anison music (anime OSTs) of her composition Wakana and Keiko came from Kajiura's earlier group FictionJunction when Hikaru won open audition against 30 000 other competitors. At groups earliest stages there was fourth member Maya whose vocals can be heard especially on Tsubasa Reservoir Chronicle's opening "Syncronicity", but she left group quite early.

Kalafina is long running group who first had their debut in 2007 with Kara no Kyokai's OST. At first they were supposed to be only recording group and not perform the songs in stage, but this changed and they become known for their strong vocals and harmonization during live stages. At the moment group has disbanded when their third management company called for disbandment in March 2019 after Keiko and Hikaru had already left company. However both of them have expressed that they would like to revive the group under Yuki Kajiura again so it's possible that there will be reunion in the future- and insider information has expressed that the disbandment was mostly due to dissatisfaction with the management.

Music style of the group is first and foremost anison, but this includes blend of pop, rock and folk sounds not forgetting some neoclassical and baroque pop mixed in- or whatever they feel like. 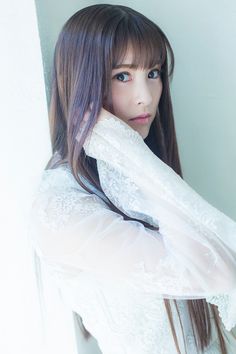 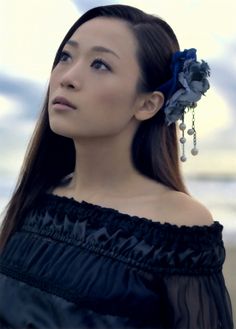 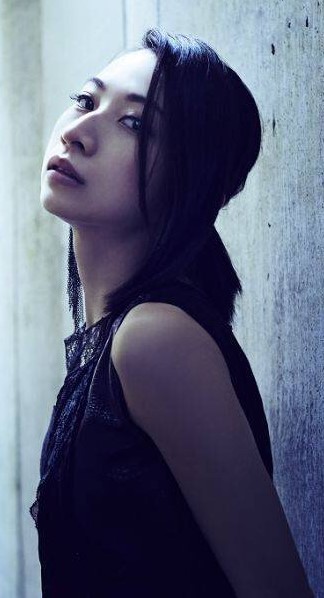 I have been wanting to do my favorite japanese group thread ages, i guess it comes bit late now that they already disbanded, but all hope isn't lost regarding that and it's better late than never right

I included live shows instead of mv's since their previous company has deleted some of their mvs, some they have are low quality and lot is missing, the regular hardships with being fan of japanese artist. And to be fair, Kalafina was always more known from their live performances anyways, the live arrangements and vocals clearly being superior here so it's win-win situation as long as these live shows are available.

This thread probably won't be most active, but I hope that it sparkles someone's interests towards Kalafina and their wonderful music and performances, or teaches them a bit about the group. If that happens my job has been done and i'm satisfied

blueberries said:
Oh, i didn't know you were familiar with them
Click to expand...

I loved some of their songs ...
Expand signature
I stan mainly NEO JAPONISM and MIGMA SHELTER but I am open about anyone

SakinoSweety said:
I loved some of their songs ...
Click to expand...

Well i guess it's not wonder, they have tons of songs and lot of them are either openings or endings of popular animes :D

blueberries said:
Well i guess it's not wonder, they have tons of songs and lot of them are either openings or endings of popular animes :D

SakinoSweety said:
Magnolia and Red Moon are that superior bops 💕
Click to expand...

Ah great choices, i love Red moon especially that one has such great lives!

blueberries said:
Ah great choices, i love Red moon especially that one has such great lives!

I feel like my fav is more general, i just like Magia cause i love Madoka Magica and it got me into Kalafina
Click to expand...

SakinoSweety said:
They have more songs that I love but I can’t find their names now 😵
Click to expand...

Recent solo releases by KEIKO from her digital single