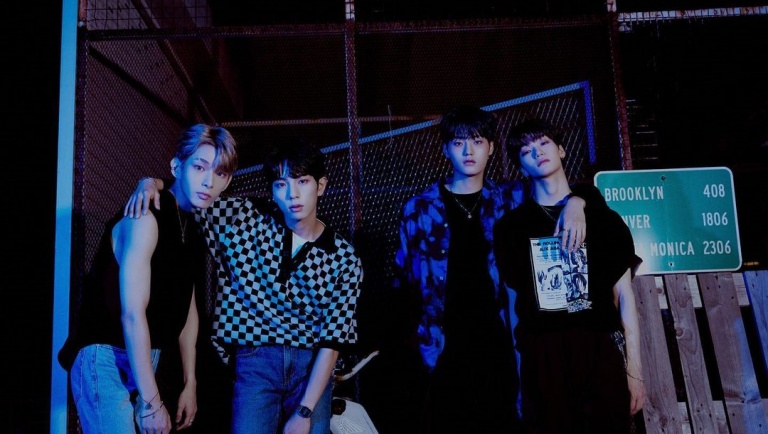 LUMINOUS (루미너스) is a boy group under WIP Company. Formerly under DS Entertainment, the group has four members: Youngbin, Suil, Steven, and Woobin. Jayden left before their debut. The group debuted on September 9th, 2021. 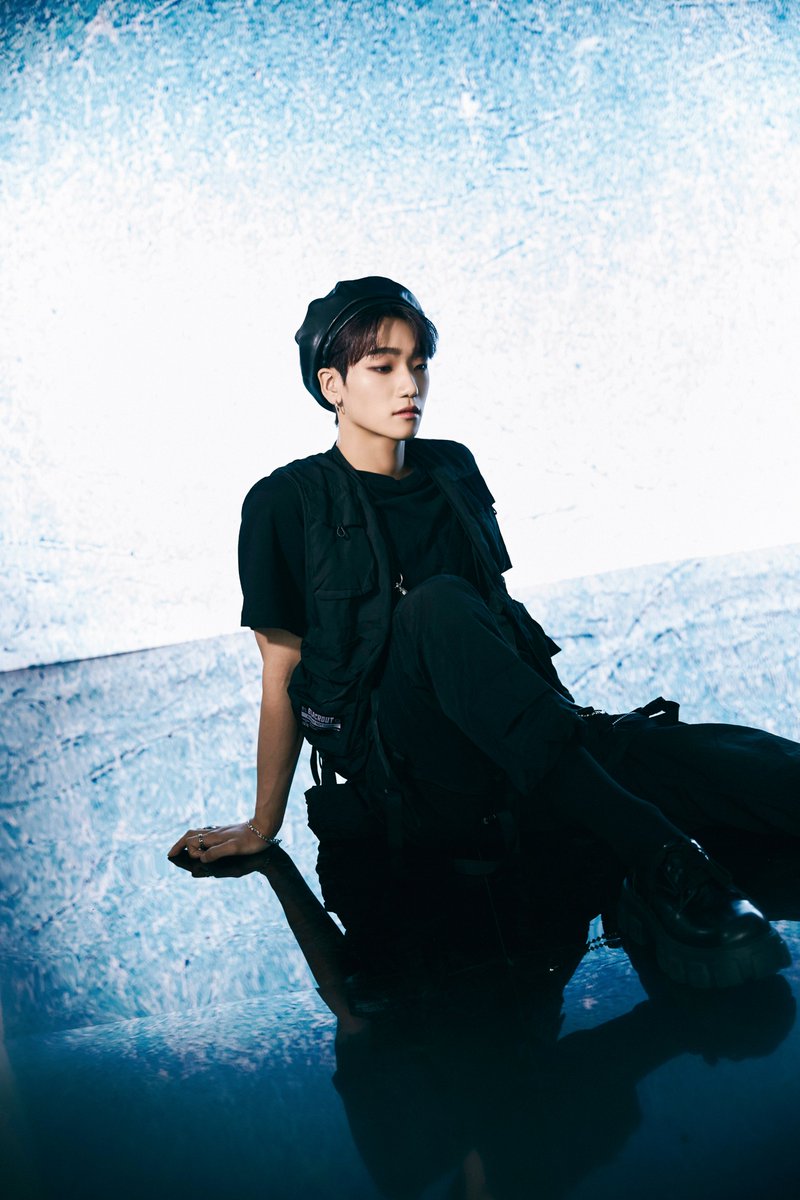 – He was the last member to be revealed on August 20th, 2019.
– He was a contestant on Produce X 101 and eliminated in episode 5.
-Young Bin has trained for 2 years and 6 months.
– His skill is dancing.
– His hobbies are lying around, walking, voice imitations, watching videos on youtube and playing games.
– His nickname is Tubeu.
– He’s from Seungju county from North Gyeongsang province.
– His charm points are his caterpillar eyebrows and smile
– Three things he dislikes are Sauce, Ghosts and Haunted house.
– His motto is “let’s live life without regrets”.
– His personal goal is to travel abroad with family.
– His sleeping habit is to find a corner and sleep with his back against the wall.
– He used to be a Cube trainee (his picture was posted on the cube trainee Instagram but it was deleted/archived later, also confirmed by his dentist on Instagram).
– He has a dog and he loves sleeping. 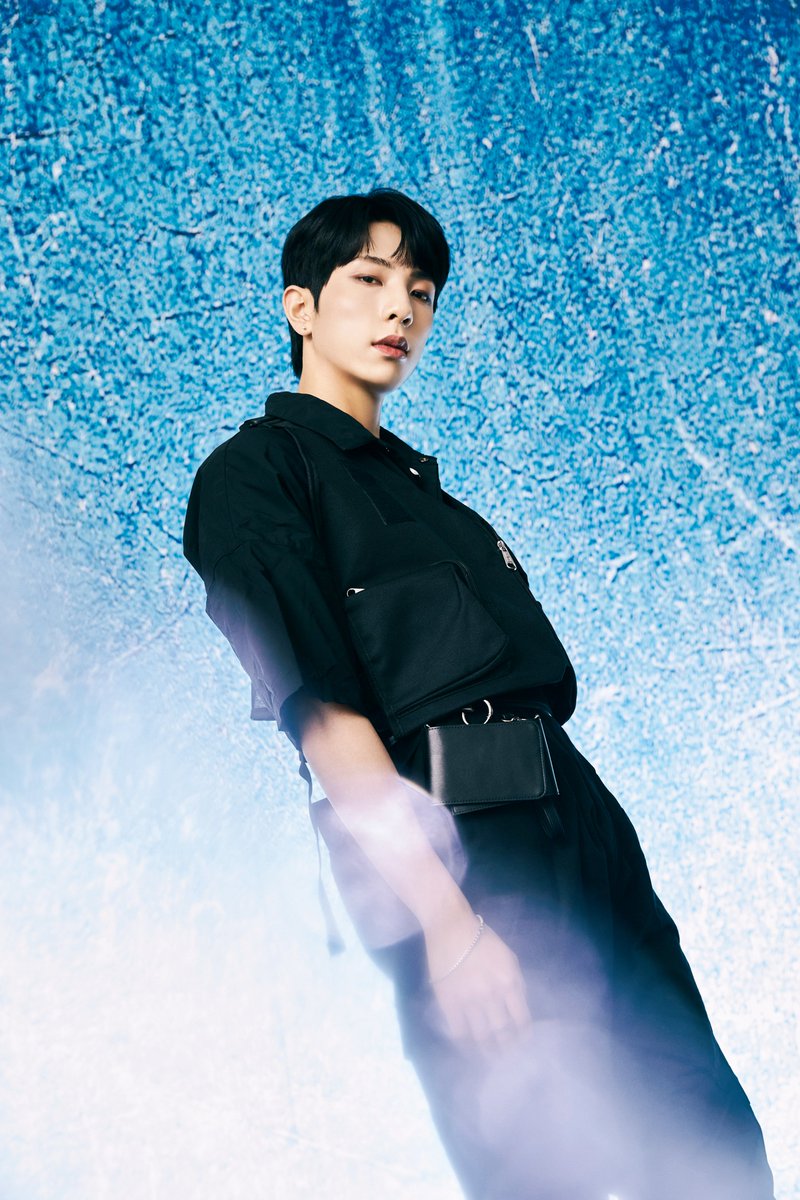 – He was the first member to be revealed on July 22nd, 2019.
– His nickname is Ma Dobby.
– His hobbies are food tours and visiting cafes.
– He’s from Gwanggu city from Jeollanam province.
– His charm point is his lips.
– Three things he dislikes are shiitake mushrooms, stretched clothes and eating apples.
– His motto is “there is something to learn”.
– His sleeping habits are to finding a warm place to sleep.
​ 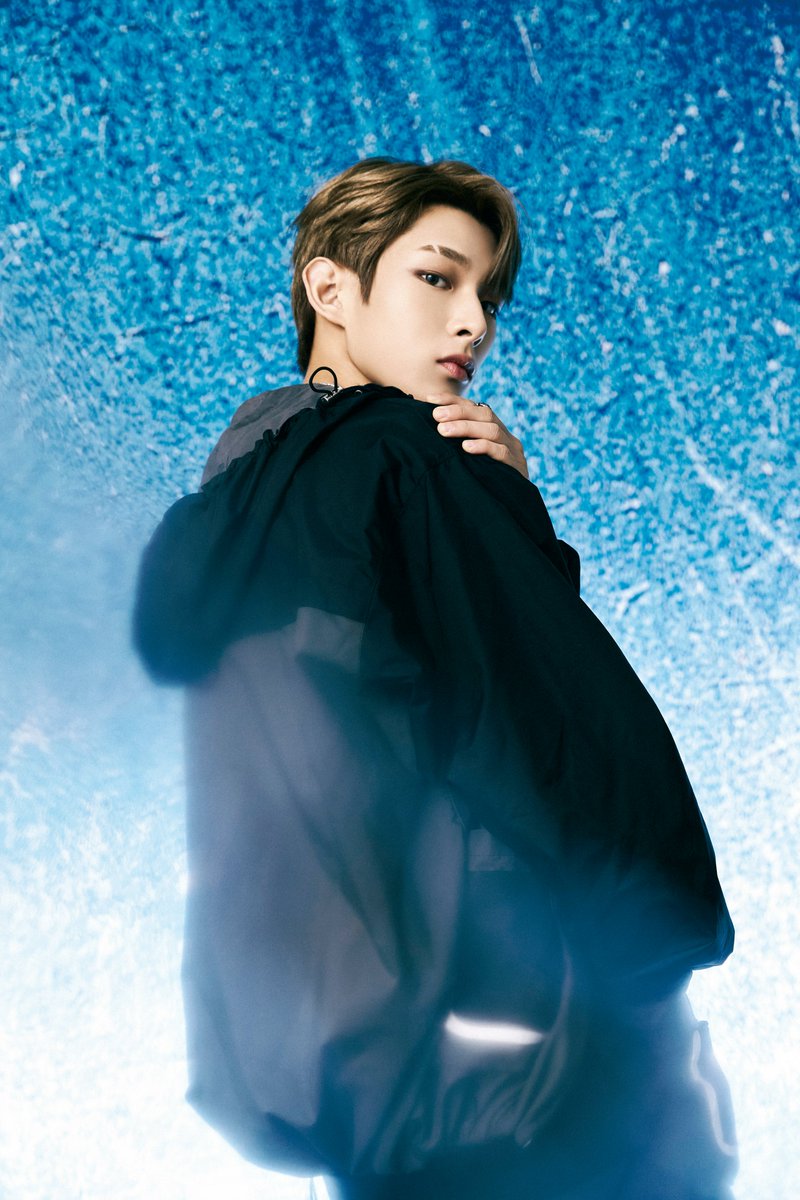 – He is from Sydney, Australia.
– He was the third member to be revealed on August 5th, 2019.
– He was a contestant on Produce X 101, but was eliminated on episode 5.
– Steven has trained with DS Entertainment for 2 years and 8 months.
– His skills are singing, rapping, dancing and composing music.
– His hobbies are acting like a zombie, whistling, woodworking, gaming, sleeping and watching youtube.
– He gets that he looks like a kangaroo a lot.
– He is a former JYP Entertainment trainee.
– He was with Stray Kids while in JYP.
– He speaks English and Korean.
– His nickname is dolmaengi (boulder).
– His other family is from Seongnam city Gyeonggi province (but his family is from Sydney, Australia).
– His charm points are his eyes and 4D personality.
-Three things he dislikes are food waste, mosquitoes and people stepping on his shoes.
– His motto is “Chosen to shine the light”.
– His personal goal is to make a favorite song. 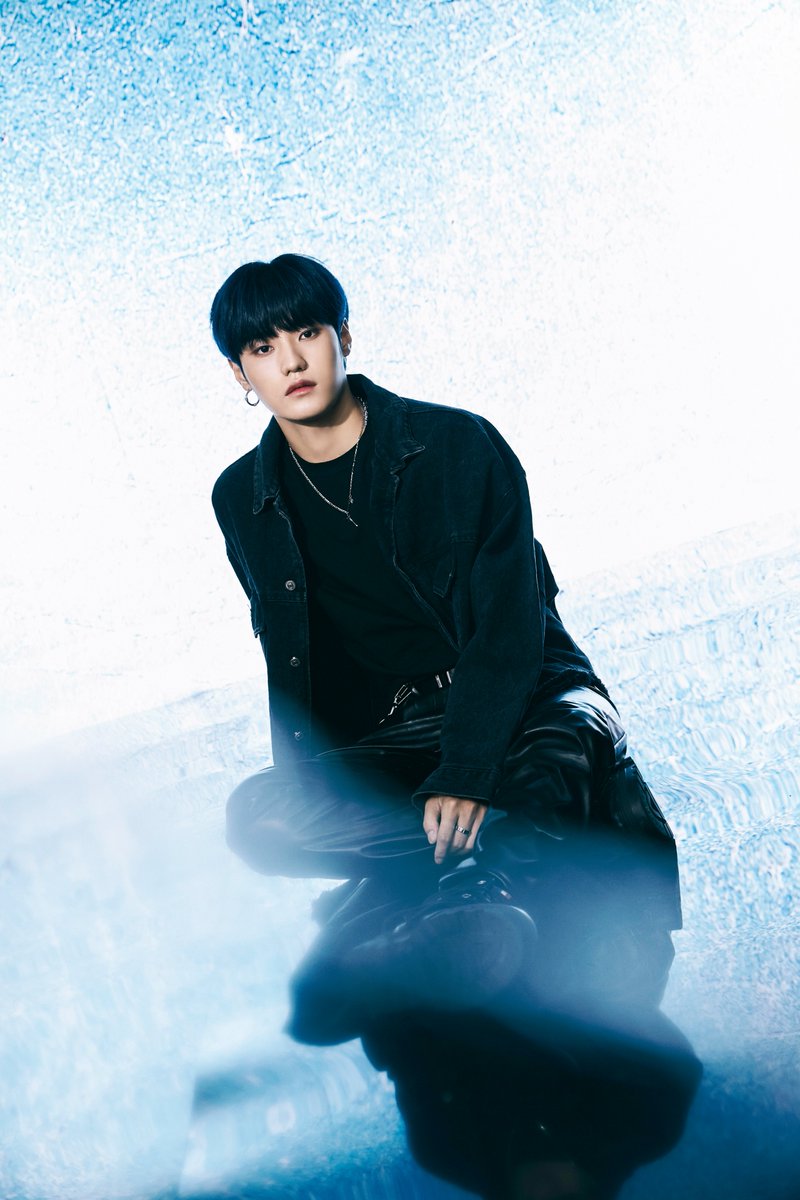 – He was the second member to be revealed on July 29th, 2019.
– His nickname is jindoggie or retriever.
– His hobbies are watching a movie, reading webtoons, cooking and wandering around.
– He’s from Busan.
– His charm point is his husky voice.
– Three things he dislikes are Sunday schedules, diets, and hot weather.
– His motto is “let’s live happily”.
– His sleeping habits are sleeping in the correct posture.
​
Expand signature