Louder Than God's Revolver And TWICE As SHINee 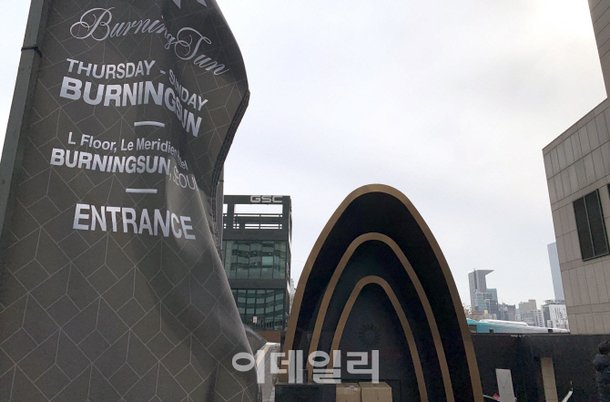 Journalist Kim Yong Ho revealed that Naver's president had made an investment of 100 billion won to YG because his son is a DJ under their The Black Label.

2. [+1,288, -12] All of YG's networks are slowly being unveiled. Now journalists, let's get to work on exposing all the sex criminals in Jang Ja Yeon's case.

5. [+76, -0] ㅋㅋ People could only guess that there was something going on between Naver and YG but now it's undeniable. I hope YG fails.

6. [+70, -1] I noticed Naver always taking down YG's articles. So this was the reason why?? The son's not even any famous composer and yet his father invested 100 billion won in the company?! Just hul~

7. [+60, -0] As an addition, YG is also Naver's second biggest stockholder. Probably why Naver's blocking Seungri's scandal as best as possible.

11. [+18, -0] Naver should be investigated. I always thought there was something suspicious with how they changed the search rankings...

12. [+13, -0] So Naver invested 100 billion won in YG because the investor's son is a DJ under YG ㅋㅋㅋㅋㅋㅋㅋㅋ any choding could figure out what's going on here ㅋㅋㅋㅋㅋㅋㅋㅋ

14. [+13, -0] If you go to the main page on Naver, none of the trending articles on Nate are trending over there ㅋㅋㅋㅋㅋ

15. [+13, -0] Isn't OSEN under YG as well? They haven't posted an article about Seungri for a few days, when before, all they had were supportive articles.
Expand signature
So beautiful it’s BRUTAL
IU❀SEJEONG☆JESSICA☆YERIN B❀YUKIKA❀张弦子

It was obvious from the beginning. They're losing millions right now with YG's stocks falling to a new low.
Expand signature