Why was Twice's Jihyo crying? 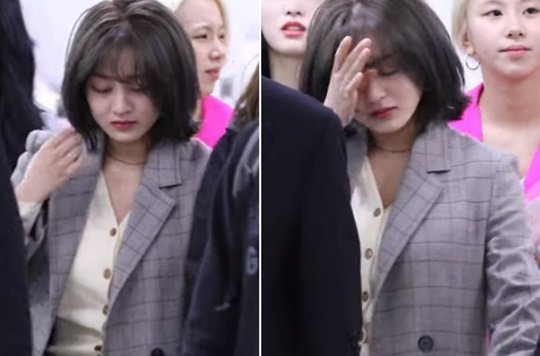 3. [+955, -24] She could've cried because of something else. This article only serves to share the rumor with more people. She's already crying, why link her to the scandal even more?

6. [+34, -3] So many people believed that it was Jihyo because she looks so similar to the girl in the photo, sigh

9. [+12, -5] Is it because of the picture that people are claiming is her? But she honestly looks like her ㅡㅡ 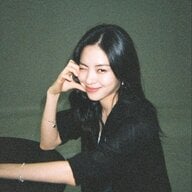 She must be so upset :c I hope she'll be okay <3
Expand signature
♡snsd♡ ♡Taeyeon♡ ♡gfriend♡ ♡multifandom♡

Why are people even looking up these videos and why are they blindly accusing people?
Jihyo must be so frustrated and worried rn
Expand signature
✿The dazzling sunlight, The tickling wind, The world in front of me is blossoming✿
IU✿JESSICA✿KAI✿SEJEONG✿SOMI✿WOODZ✿YERIN B✿YUKIKA✿单依纯✿张弦子

Poor Jihyo, I hope she feels better soon. I feel bad for her
Expand signature
"If my senses are right, I will feel you. ocean view. When I met you. Fall into beauty” ✧ Gleam ✧

I don't really know what happened to Jihyo, but even as someone who doesn't stan Twice, I don't see Jihyo getting this emotional...
I really hope she's going to be alright soon, Jihyo please gain strength and show us your smile again
Expand signature
🌹 EPIK HIGH 🌹 TWICE 🌹 VIXX 🌹 THE ROSE 🌹 GROOVL1N 🌹 HYUNA 🌹 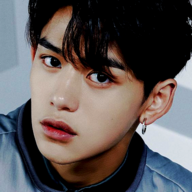 Location
piloting through the galaxy

Poor Jihyo. We're not exactly sure if that's what she's crying over, but either way I hope she'll be okay.

Her crying makes me want to cry... I hope whatever she was crying over has been resolved by now, or will be
Expand signature
♡Buddy♡Ujung♡Cassiopeia♡Carat♡Winwinlucas123♡Sone♡Playgirlz♡HIgh♡Star1♡

Listen to my heartbeat -2pm

Are you freaking kidding me ??? How would you feel if people constantly telling you The same questions over and over again on something so disgusting .
Expand signature

She has such a bright smile, we need it back. :<

I hope that, whatever she's passing through right now, she'll be able to overcome it.
Expand signature 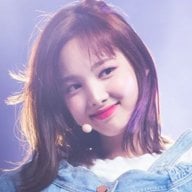 Rumors destroy lives. I hope whatever rumors are being spread don't affect her too much 😢
Expand signature

I fully agree with that. I'm sure she cried because of something else and spreading the rumors with articles is just a bad thing to do. Hope she'll be happy again asap :llama_lovely:
Expand signature

Poor Jihyo I don't wish to speculate why she is upset and I hope that it isn't because someone asked her about the scandal.... Whatever it is though that made her upset. People shouldn't go around spreading false rumours about her (or anyone else for that matter)

And I don't know how many of you've seen the clip. But whatever happened Sana was looking back at someone with a lot of anger on her face....
Expand signature

aww Jihyo. I don’t know why she cried but just seeing these pictures makes me sad. I hope to see her bright and beautiful smile again soo.
Expand signature
『the hell-raiser, raisin' hell with the flavor』wu-tang clan- protect ya neck

aww Jihyo. I don’t know why she cried but just seeing these pictures makes me sad. I hope to see her bright and beautiful smile again soon.
Expand signature
『the hell-raiser, raisin' hell with the flavor』wu-tang clan- protect ya neck 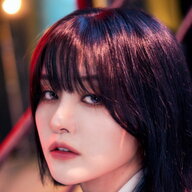 Yeah I hadn't heard the rumour before people started bringing up her crying so I don't think people should make that assumption but whatever she was crying over I hope it gets sorted.
Expand signature
The #1 Trade Center
난 목이 타 in this silence 칼이 된 말은 violence 이건 내가 너에게 남기는 recording

Awwww Jihyo... Please don't cry.. We all love your beautiful smile, I hope it is not related to that stupid rumors or I will rip those people apart that spread this shit...
Expand signature 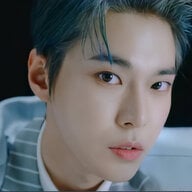 Aww my poor jihyo I really hope I can see her beautiful smile soon and that she is ok
Expand signature
Astro, seventeen, dreamcatcher, sf9, nct, twice, Up10tion, fromis-9, golden child, the boyz, 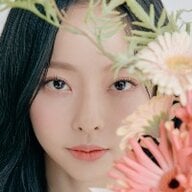 Some of these commenters are so stupid

Like if she is crying because of the rumors then she has every right to. Women get dragged in these situations even if they are the victims
Expand signature
LOONA - EXO - TWICE - SEVENTEEN - OH MY GIRL - UP10TION - RED VELVET - THE BOYZ - BLACKPINK - NCT

Sana looked like she was ready to murder someone.....

We rarely ever see her get angry. But I would hate to be the one that pisses her off! As Dahyun once found out herself
Expand signature