Leah Jeffries has been cast as Annabeth, Walker Scobell as Percy & Aryan Simhadri as Grover 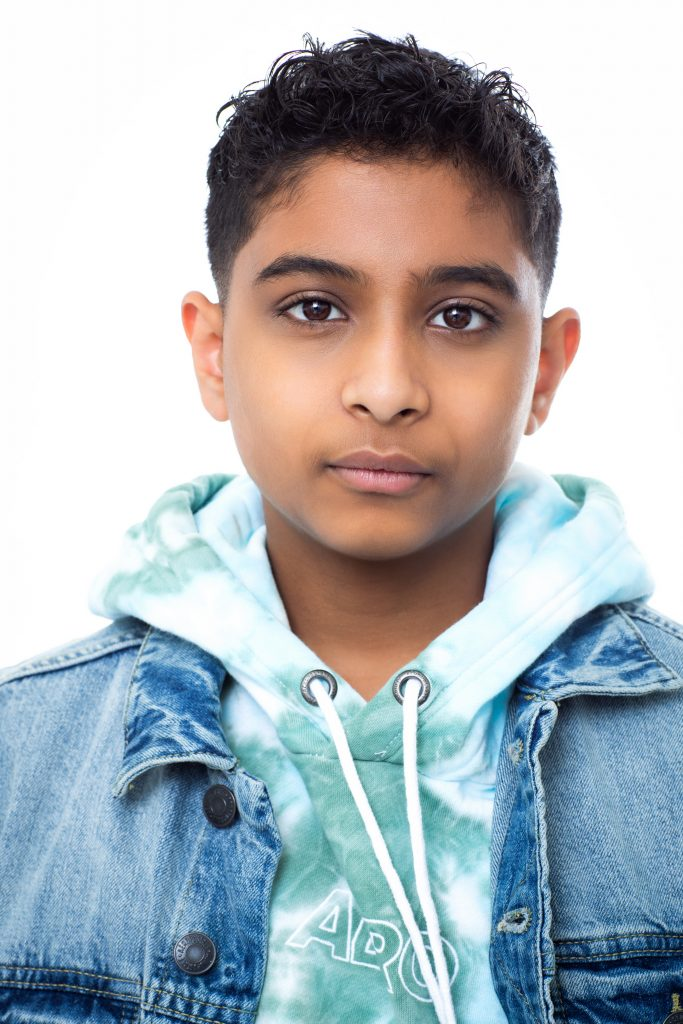 In his young life, Aryan Simhadri has already proven himself a veteran actor. He recently starred in Disney+’s film Cheaper by the Dozen and in the Disney Channel’s Spin. In his auditions for Grover Underwood, Aryan won our hearts. He had me laughing out loud with his delivery and timing. He has a mixture of sweetness, humor and internal toughness that is perfect for our favorite satyr. Grover has some big flying shoes to fill, but Aryan is exactly the right guy for the job. He and Walker already have a great dynamic together. And the visual magic we will be using to give Aryan his satyr’s goat legs is next-level stuff. Wait until you see! 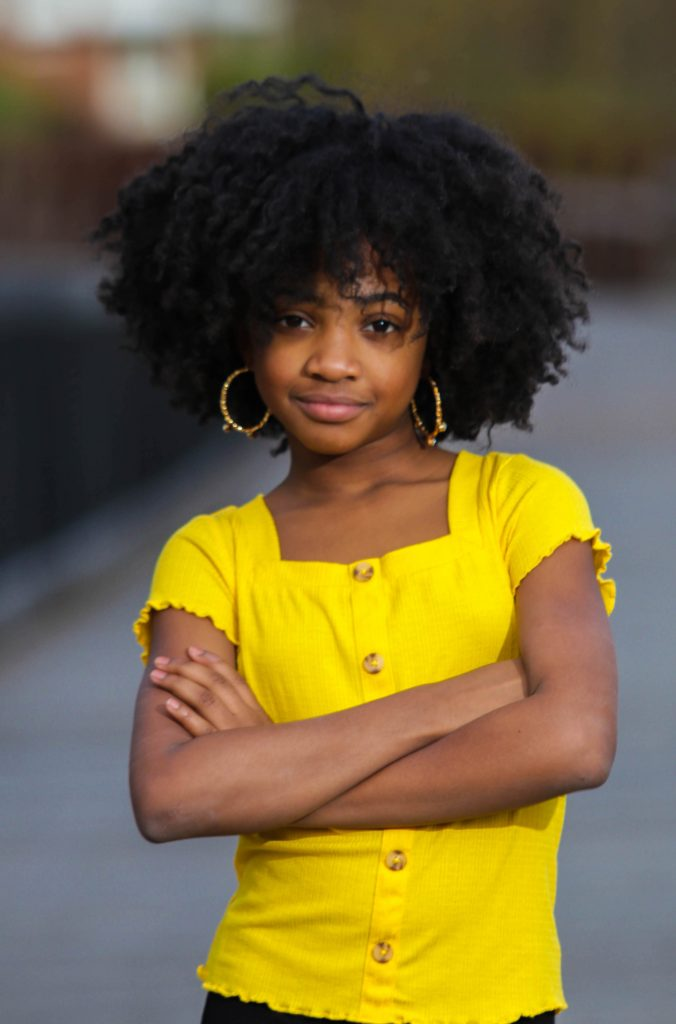 Out of all the talented actors we looked at for this role, Leah Sava Jeffries quickly became my number one choice for Annabeth. A native of Detroit, she is a brilliant actor who can break our hearts, make us laugh, and have us cheering for her all in the same scene. She was a series regular on the TV show Empire and also in the series Rel. She recently returned from South Africa, where she wrapped filming on Beast, a forthcoming feature film in which Leah plays the daughter of Idris Elba’s character. She will also star in the Amazon feature film Something from Tiffany’s, coming out this fall, with Zoey Deutch and Shay Mitchell, produced by Reese Witherspoon. Leah is exactly the way I imagined Annabeth in the books: smart, strong and courageous, a true daughter of Athena who has zero patience for the foolishness of a certain Seaweed Brain. Watching her act with Walker and Aryan, I saw Annabeth Chase come to life. As soon as you see her on the screen, you will know what I mean. The Wise Girl has arrived! 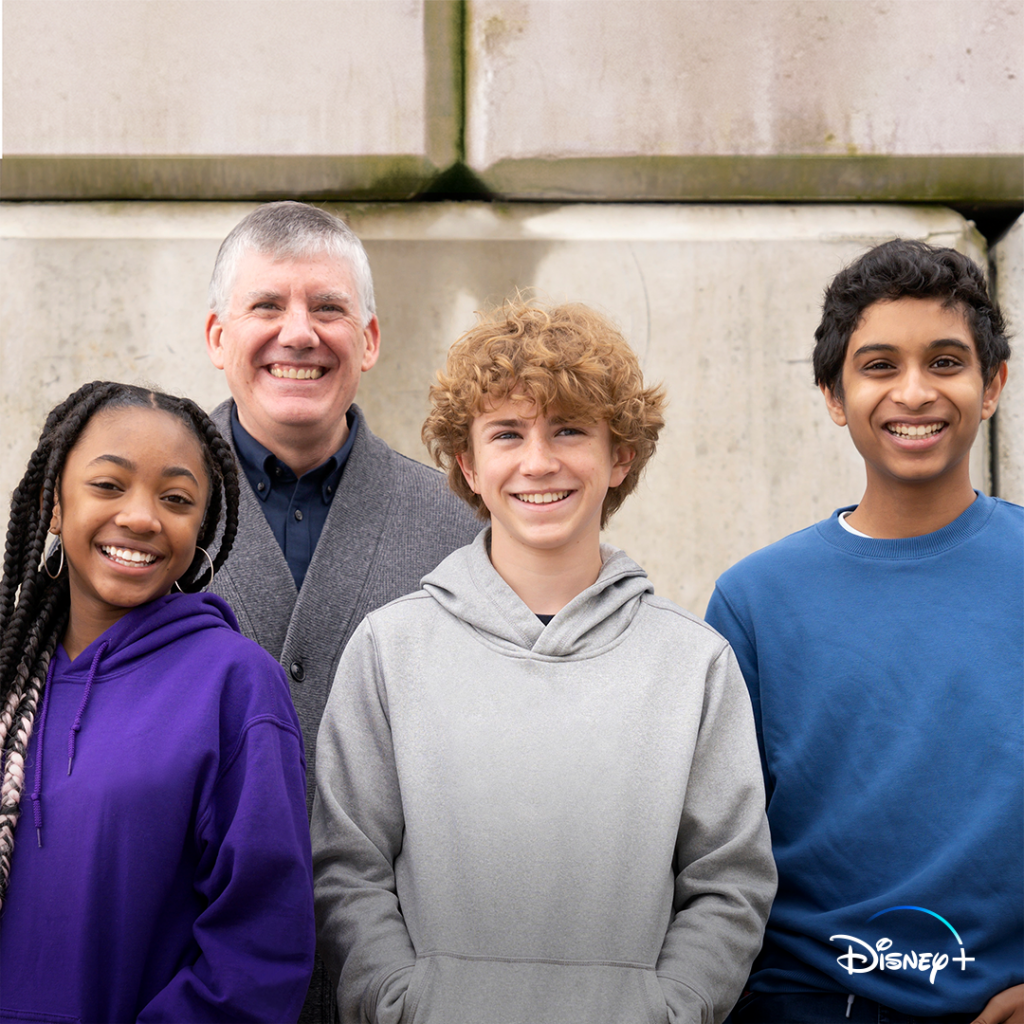 This week, our three brave heroes assembled for the first time at the studios in Vancouver, and I got to welcome them to the set. We have a lot of hard work ahead of us, but also a lot of fun. I cannot wait to get started! Please help me welcome Walker, Aryan and Leah to the Percy Jackson universe. I promise that they will do you proud!​
Last edited: 5 May 2022
Expand signature
#DOKYEOM: pledis is an evil company

dumbcore said:
ive been waiting for this series for so long oml
Click to expand...

would you guys like me to tag you when more news drops?

Soogi said:
would you guys like me to tag you when more news drops?

Soogi said:
would you guys like me to tag you when more news drops?

lets turn ks into our own camp half blood

Soogi said:
lets turn ks into our own camp half blood

at the very least they are all kids, so that is a win.
Expand signature
SNSD Red Velvet Apink IZ*ONE gfriend f(x) Lovelyz Bol4 Gugudan