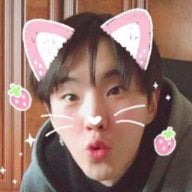 Is our Prime Minister<3
I was really surprised when I first saw him in personㅠㅠ
He looks really pale, red, and dark..

-Seriously, though.. When I first saw Seungcheol in person, I was like 'Whoa...'ㅋㅋㅋㅋ

-I'm not a fan, but I've seen him right in front of my eyes. His skin was really pale, his lips were really red and it still has a huge impact on me..

-How is it possible for someone to have really long eyelashes that he has to cut them..ㅠㅠ

-Hul.. When was the last gif taken from..? He looks really cool in that gif..ㅠㅠ

-Has his lips always been that red..?

-That's exactly how I thought when I first saw him in person, I seriously thought he was a vampire..

-I came here while thinking of Coups..

-I still can't move on from the day I saw him at Carat Land..

-I seriously want to know what lip products he's using.. 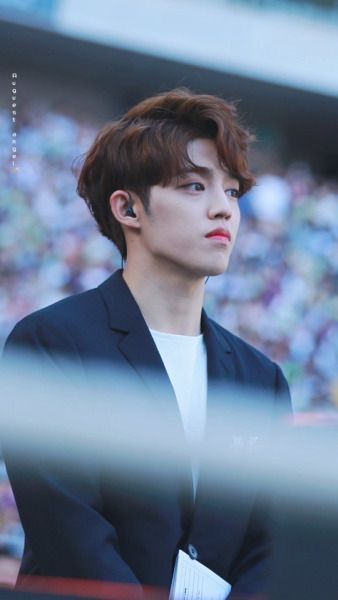 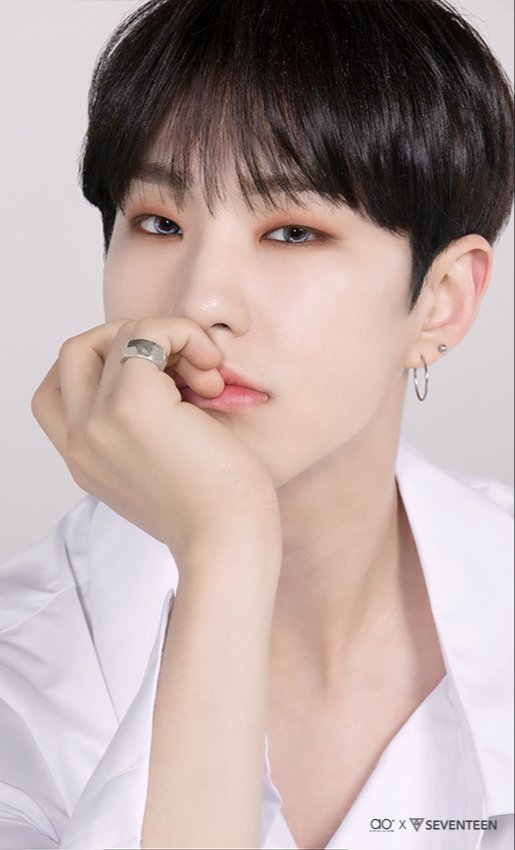 Vamp! Cheol is a whole kink. I refuse to apologise.
Expand signature

AlliAlligator said:
Vamp! Cheol is a whole kink. I refuse to apologise.
Click to expand...

see him in real life, everytime he goes to fanseats, other fandoms flood twitter with wHO IS HE??? literally pages of it
Expand signature
Book Suggestion Thread 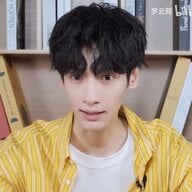 is he really that pale irl heart attack
Expand signature 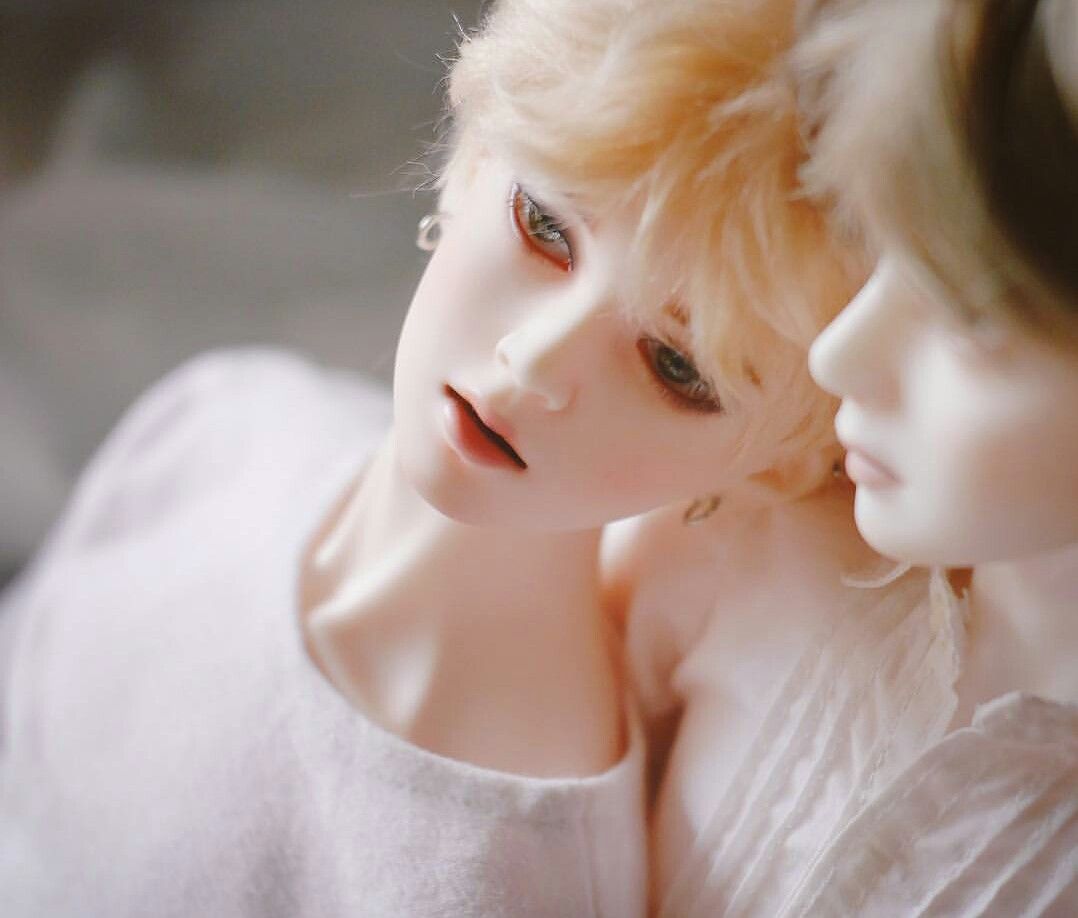 Jimimis said:
is he really that pale irl heart attack
Click to expand... 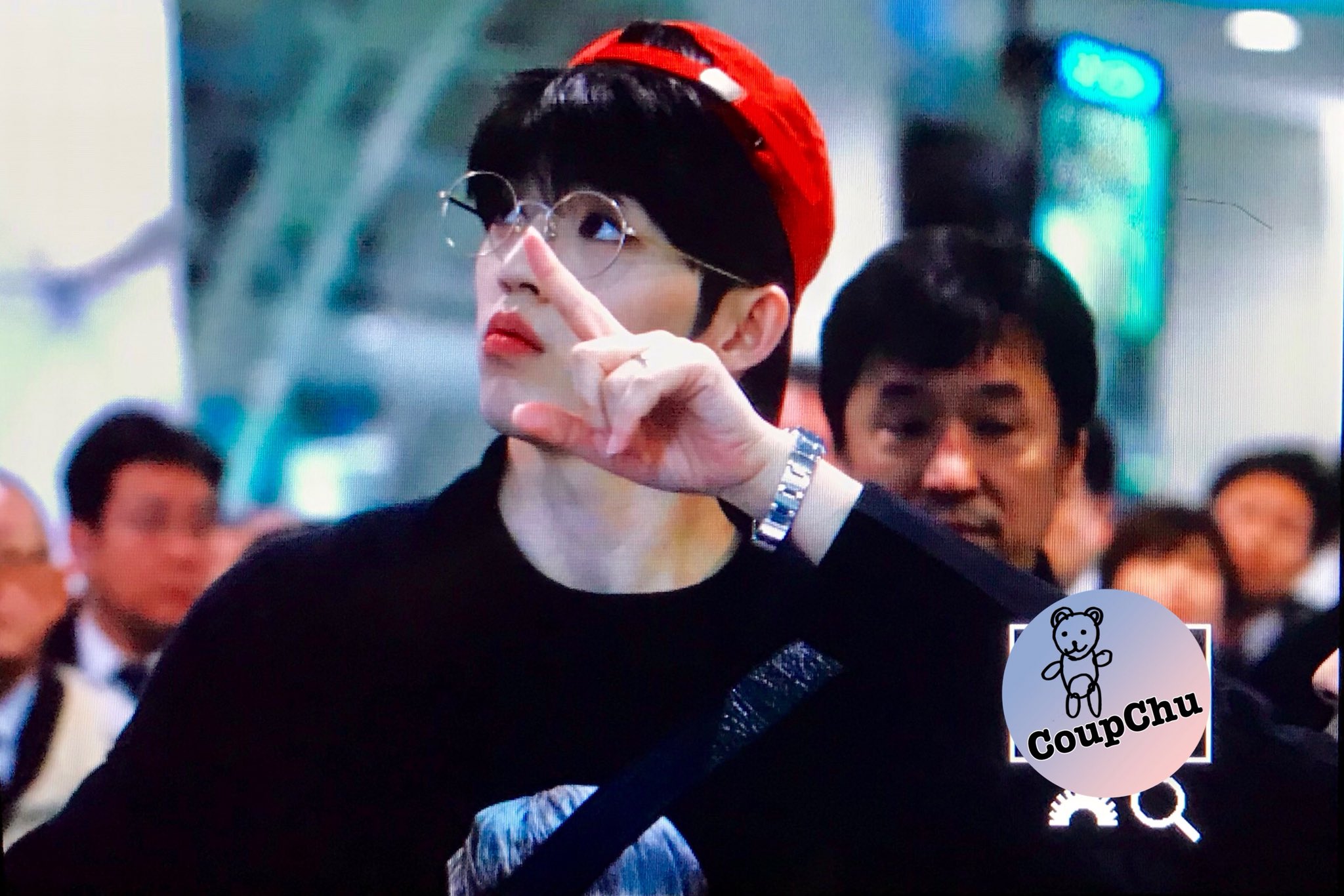 KwonSoonYoung said:
just know this is one of his least edited pictures under sun light

Darkyoda said:
Not a fan of the first sweaty gif but he's really good looking ~
Click to expand...

its to show his lips which are fucking ruby red wtf

Reactions: Darkyoda47
You must log in or register to reply here.