– He was born in Daegu, South Korea.
– He has an older brother (2 years older than him).
– His stage name S.Coups comes from: S – his name Sungcheol, Coups – Coup d’état.
– He became a trainee in 2010.
– He’s one of the original Pledis Boys.
– S.Coups was supposed to debut with NU’EST.
– He was formally a member of ‘Tempest’ before Seventeen was created.
– His dream is to become an actor.
– His favorite Korean Singers are Big Bang’s Taeyang & Seol Kyung Goo.
– He’s a black belt in Taekwondo (learned it for 7 Years)
– He starred in After School Blue’s “Wonder Boy” MV, and NU’EST’s “Face” MV
– He was supposed to debut in TEMPEST along Jihoon (Woozi), but the group disbanded pre-debut. 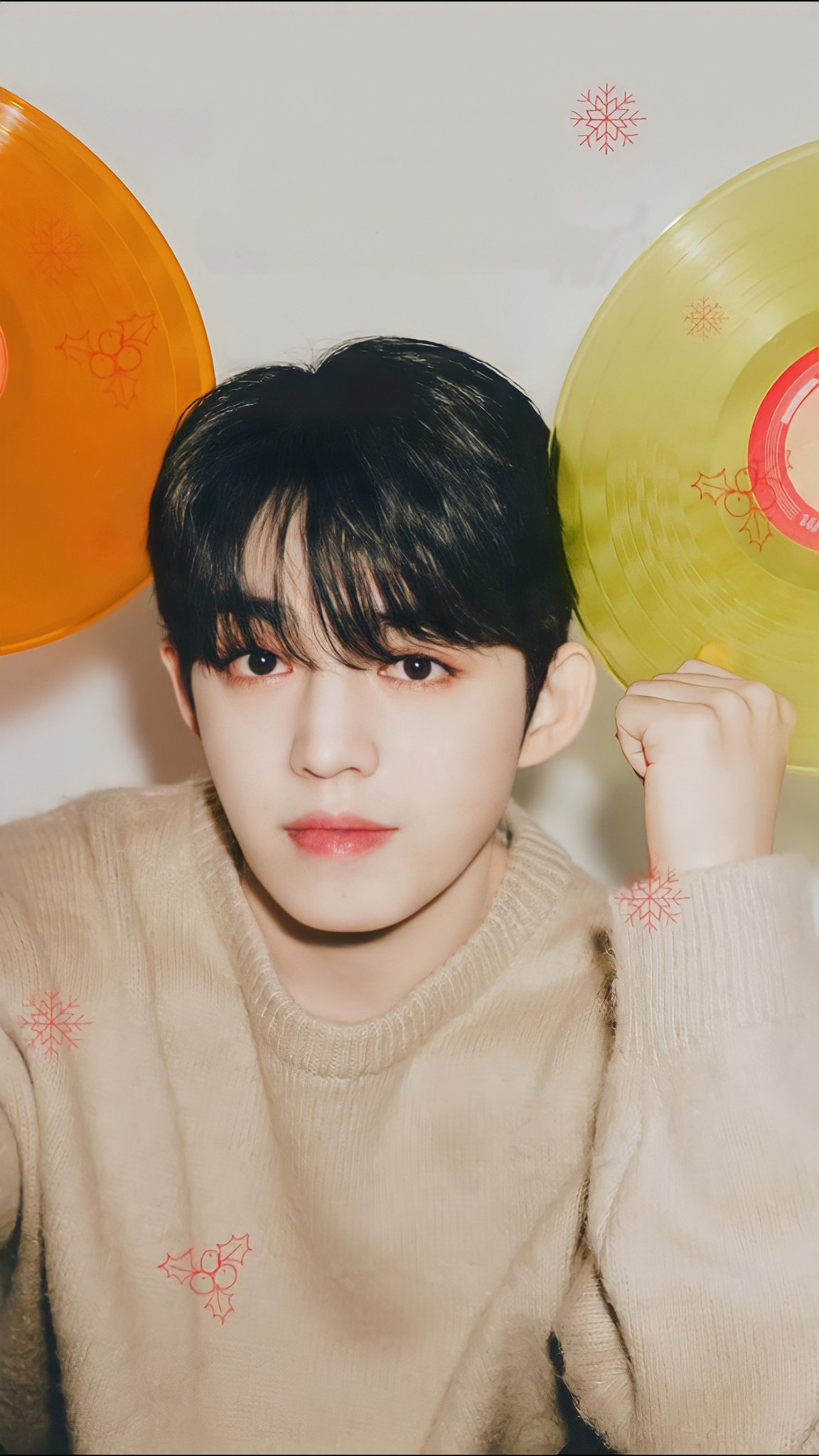