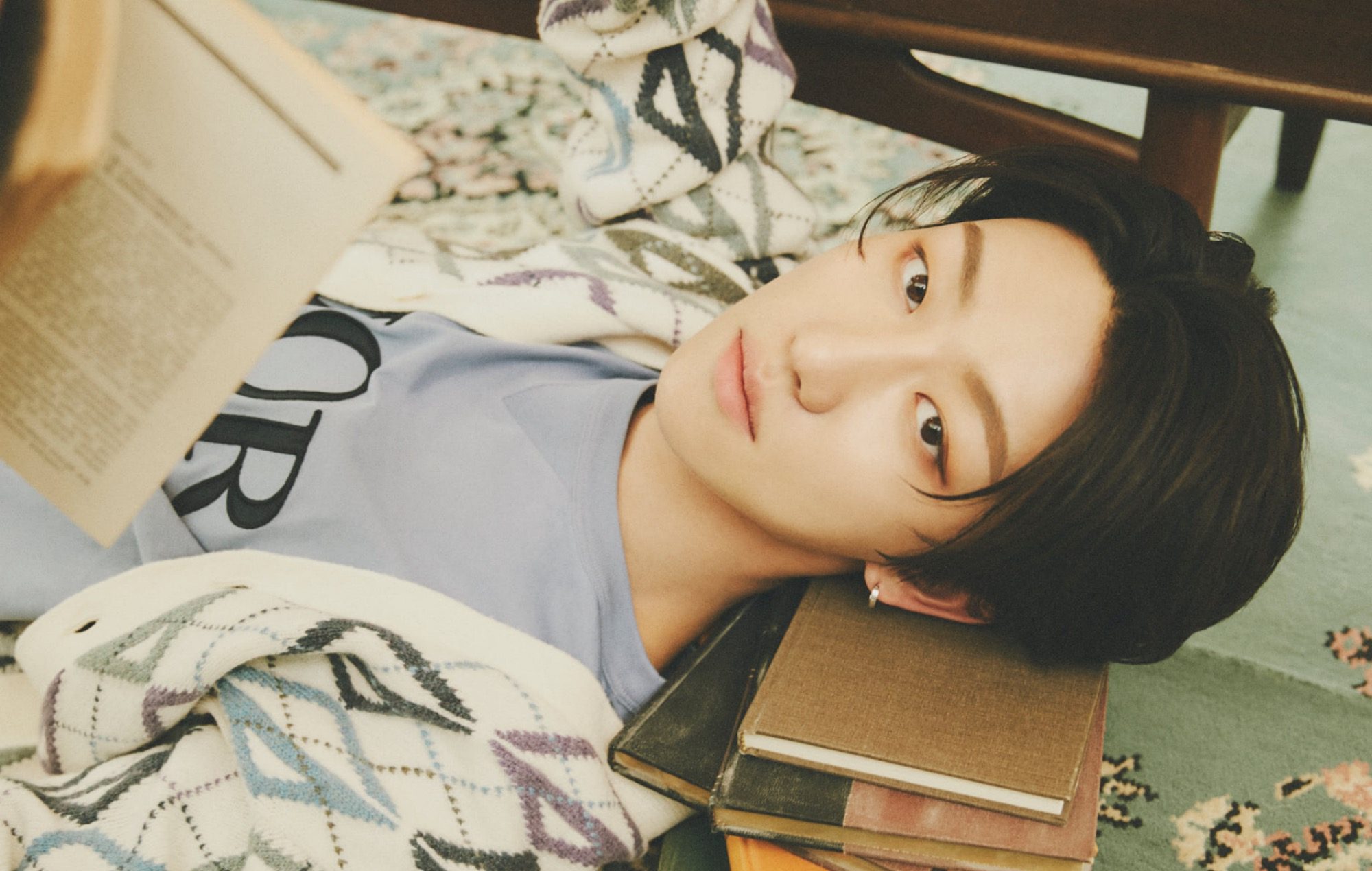 – He’s an only child.
– His nicknames are Little 8 and Fairy.
– He did b-boying in China for 6 years.
– He was a trainee for 1 year and 5 months.
– He has been practicing Chinese Wushu (martial art) since he was 5 years old.
– He participated and won first prize at the National Children’s martial arts competition.
– His favorite season is Summer.
– His favorite number is 7.
– When he is sad or stressed, he reads.
– Between Korean food or Chinese food, he prefers Chinese food.
– The8’s stomach aches when he eats too much cold foods so he doesn’t really eat ice cream.
– GOT7‘s Bambam & Yugyeom, BTS‘s Jungkook, Seventeen‘s The8, Mingyu, DK, NCT‘s Jaehyun and Astro‘s Cha Eunwoo (the ’97 liners) are in a group chat.
– The8 is also close with Pentagon‘s Yanan, NCT’s Chenle, Renjun, Lucas, Xiaojun and Winwin.
– The8 and Jun, who left their loved ones in China to pursue their dreams in a foreign country, do not see SVT as work, but rather, as their own family.
– The meaning behind his stage name is that when the 8 is laid down, the infinite sign appears. Many Chinese people like number 8.
– He’s firm on his own thoughts, but he can also accommodate others’ opinions. He also plays pranks often on people he’s close with.
– He likes cleanliness.
– The8 has his driver license.
– He has an individual, hip-hop-like style.
– He studied enthusiastically when he was in elementary school, so in tests, he got the top score of his year group. He became obsessed with breakdancing in middle school, so after graduating, to learn more about dance, he left home to go to a far-away arts school. (Japanese Seventeen Magazine)
– The8 was chosen as a dance mentor on season 2 of “Idol Producer”.
– MBTI: INFJ
– In the new dorm he has his own room. 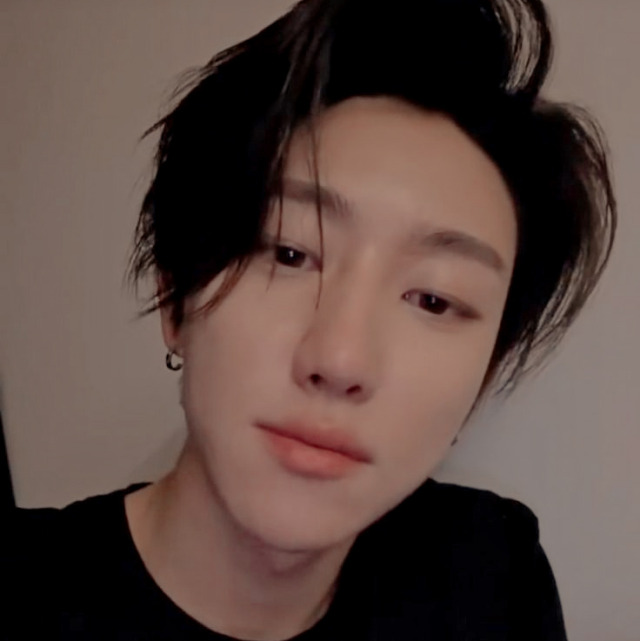 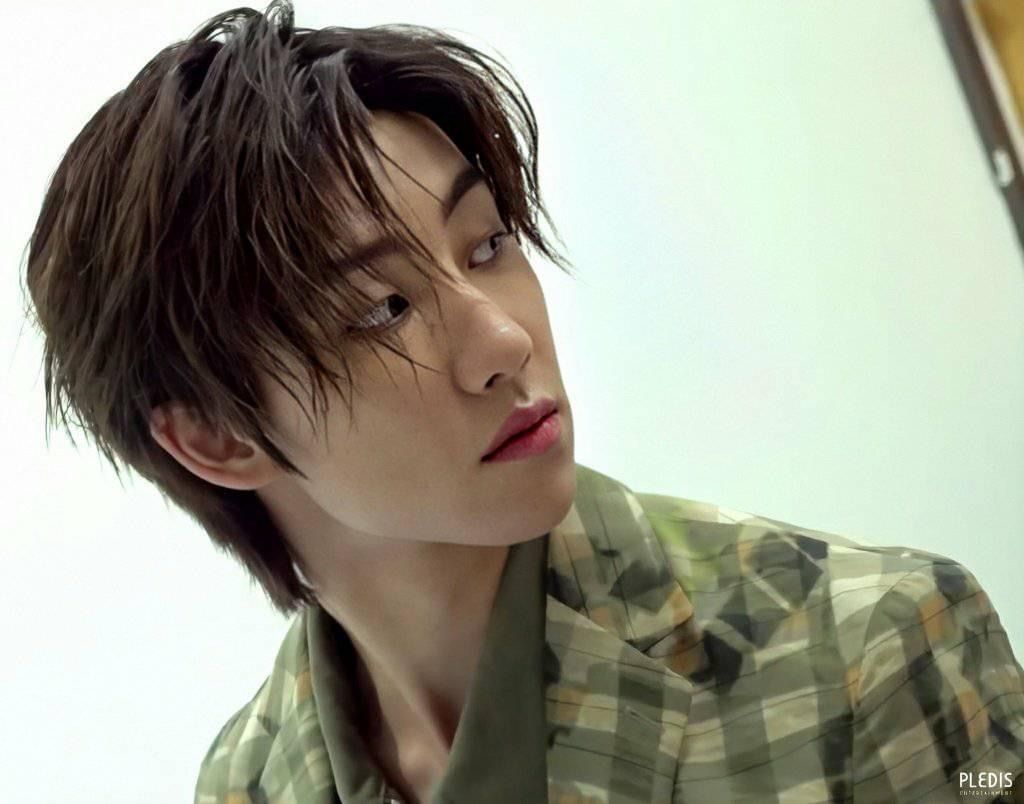