https://www.soompi.com/article/1441...r-role-as-a-ceo-in-upcoming-jtbc-drama-run-on
Girls’ Generation’s Sooyoung will be transforming into a capable leader in JTBC’s new drama “Run On”!
“Run On” is a romance drama about people trying to connect with each other in their own languages after having lived in different worlds and at different paces. Im Siwan will star as Ki Sun Kyum, a former track and field athlete who retires after a life-changing event and becomes a sports agent, while Shin Se Kyung will star as Oh Mi Joo, an adventurous foreign film translator.
Girls’ Generation’s Sooyoung will be playing the role of sports agency CEO Seo Dan Ah, a chaebol heiress who was pushed down the order of successors for being female, while Kang Tae Oh will play Lee Young Hwa, a thoughtful and kind-hearted art student.
Sooyoung revealed that both Seo Dan Ah and Lee Young Hwa hated to lose. She explained, “Dan Ah, who has lived a hectic and busy life, will meet Young Hwa, who she wants to make time for. She’ll continue to hurt him because the feelings she’s never experienced before will feel unfamiliar to her. As that happens, she’ll discover herself making more time because she feels sorry, and they’ll progress into a relationship in which they acknowledge their love.” 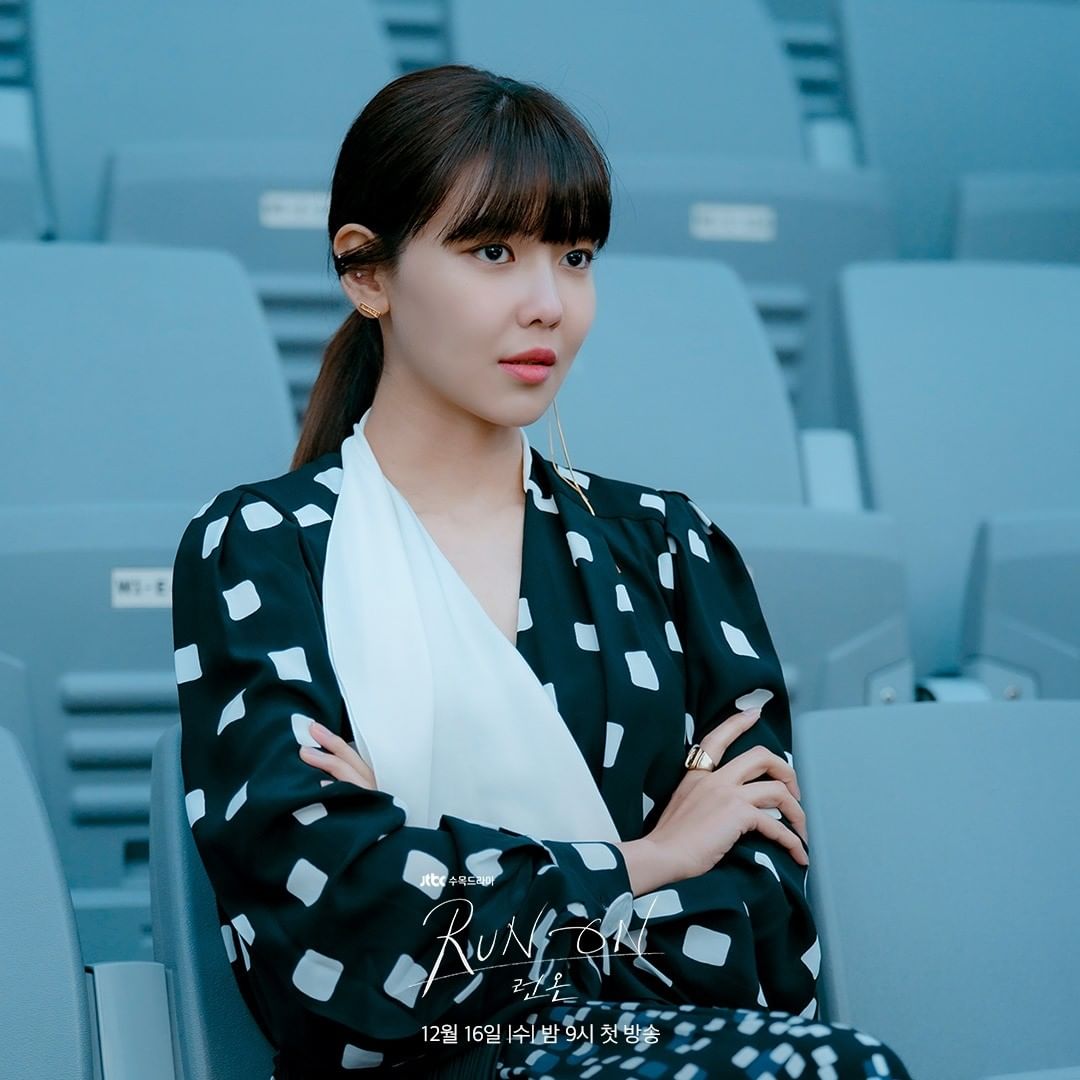 Seo Dan Ah is clumsy with emotions because she has grown up amidst fierce competition within a chaebol household with a business mindset. However, her strengths outweigh her flaws as she was still able to rise to the CEO position of a sports agency and become the director of Seomyung Group. Sooyoung shared, “She doesn’t talk behind people’s backs, she doesn’t hold grudges, and she’s honest. She’s the hard working type who does her best at everything. Although her domain is certain, she acknowledges and embraces things that create new stimulus. She goes all-in for her people, and if someone is rude, she knows how to retort regardless of their position or age.” The actress added, “I wanted to show an intelligent and capable young woman leader.” 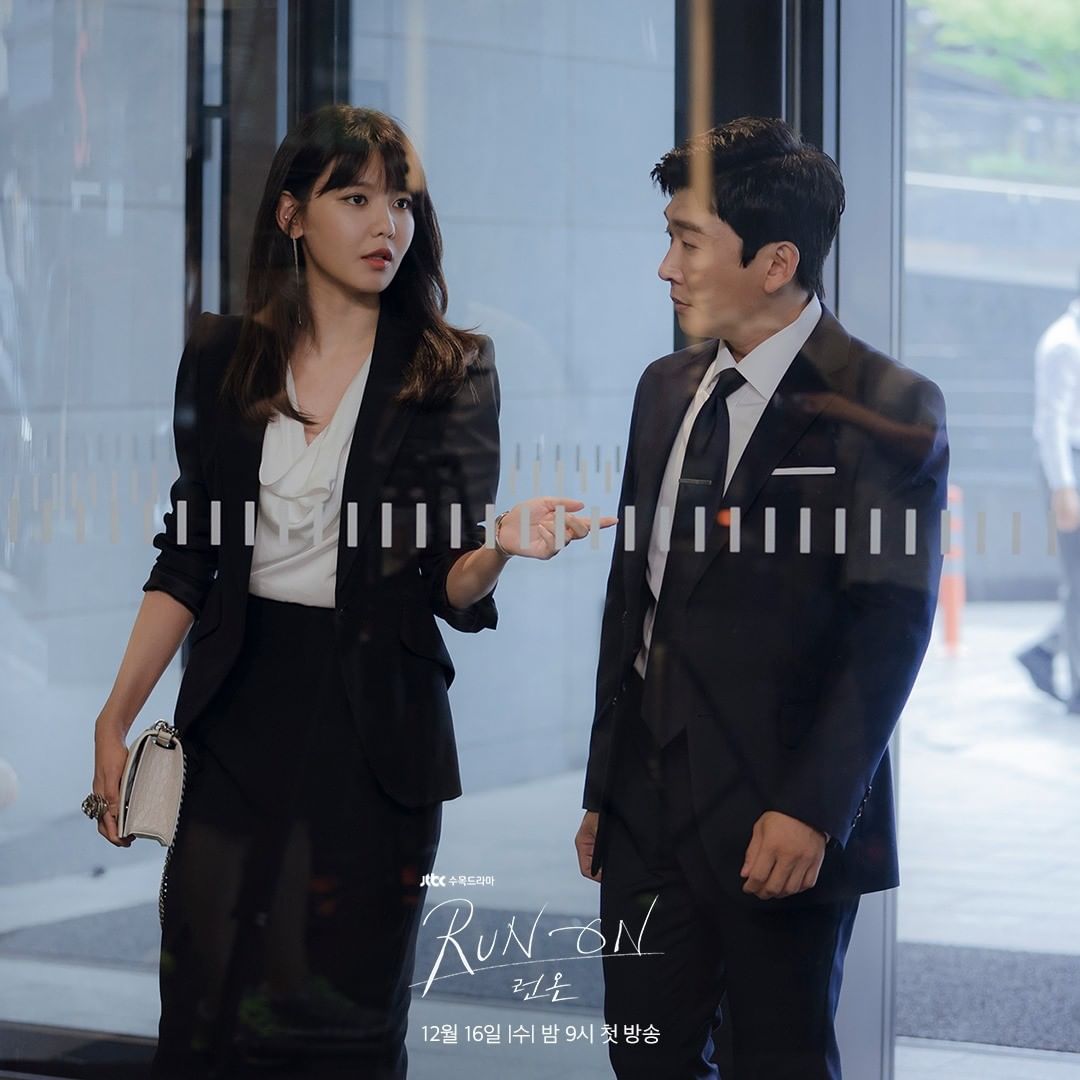 Sooyoung explained that Seo Dan Ah is a character who thoroughly manages her time, but she also invests time in taking care of her appearance since she simultaneously runs a fashion company. However, Seo Dan Ah doesn’t do nail art and prefers hairstyles that cover her forehead. Sooyoung elaborated, “I think it’s because she’ll think that the time it take for her nails to dry and to do her hair every morning would be a waste.” When asked how she completed her character with such detail, Im Siwan commented, “She has definitely been immersed in a CEO role on a regular basis,” adding that she couldn’t be better at portraying CEO Seo Dan Ah. 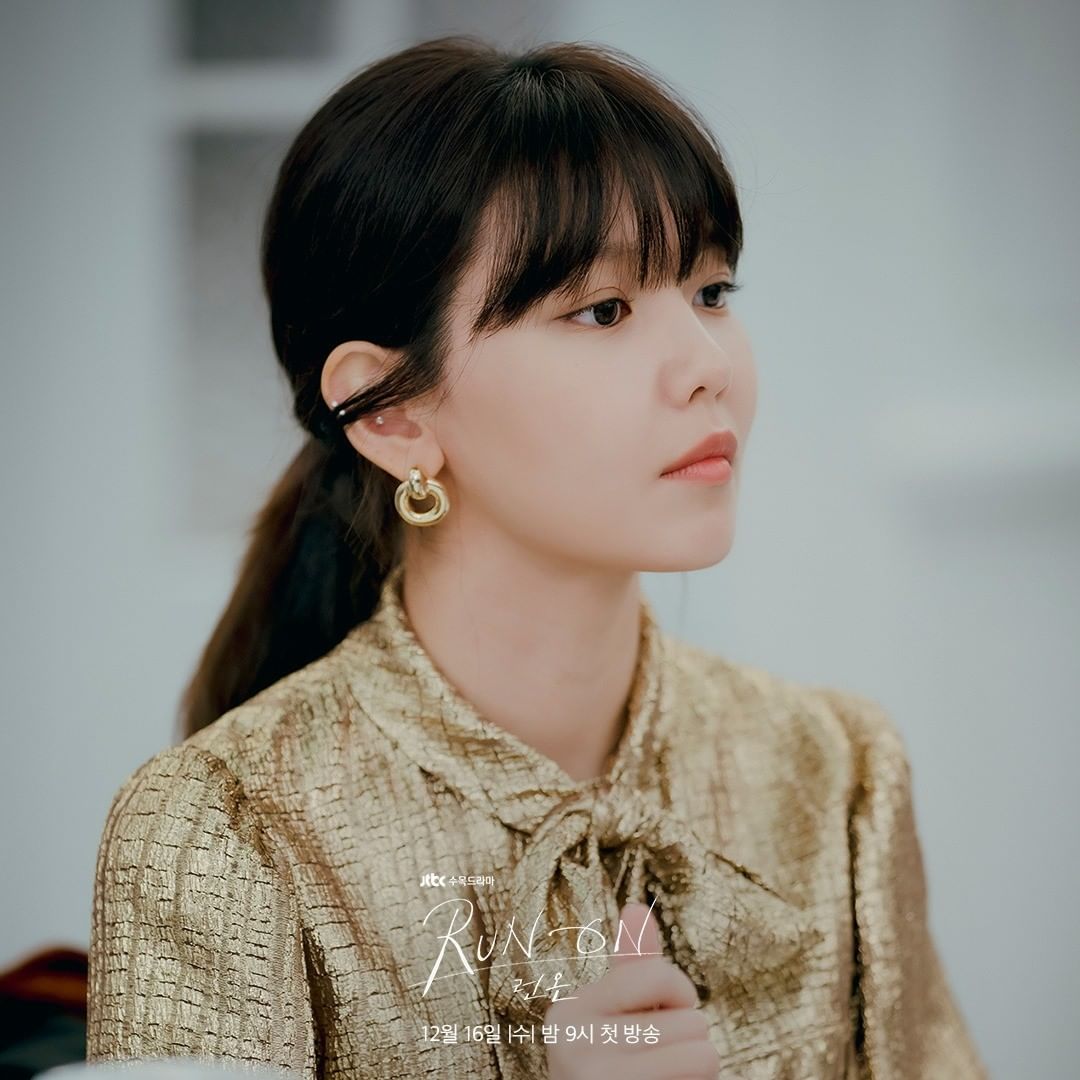 The actress also touched upon her first thoughts after seeing the project. She shared, “All the characters who appear seemed so cool and well off, but they’re all broken somewhere in one way. The process in which these people intertwine through a natural opportunity and become adults that learn how to converse is beautiful.” Sooyoung shared, “I wanted to express a love that would break the rules I’ve protected until now and make me forget consequences.” Regarding Kang Tae Oh, she shared, “In reality, he’s goofy and cute, so the mood on set is bright. He’s also good at acting, so I rely on him a lot.”
“Run On” premieres on December 16.

girl really is working hard
Expand signature
『my body's not an object or dessert, I am not your bitch』ashnikko - little boy