So i invested time in aks this week (1 Viewer)

some to see what my IZ*One Kids came from and are going back too.
1. to see if i had any interest after they went back.
2. to see if there was a shot IZ*ONE had potential past April.
3. how much pressure to return would there be. ect

Most of this will deal with just HKT as Hitomi is still mostly just a team 8 girl her connection with team B is shallow.

So far the bug, and fallout from NGT is hammering aks. (46 does not look to be ding any better.)

Aks looks to be in poor health. Legacy wise. By Apriil 2021 with the graduations that are announced, Miho will be senior in the system. (assuming Yuki does declare at 30. )
SKE is out of first gens and 1 each of 2,3,4th is all that will be left.
So its most 2011 and older gens left system wide.

First off i love some of the HKT music.

watched much of Minami , Rino and Mayu grad concerts or theater performances.

this channel was helpful.
https://www.youtube.com/channel/UCgG9kb88X5iQ0fJLnJfCXwg/videos

i did order the full hkt album (92 got version D)took a bunch of work but found someone to ship from japan.

So
1. some interest its weird both are in different teams so that is more annoying.

2. Honestly IZ*ONE is outselling HKT album wise even when Skaura and Nako were in HKT with Rino and i am not sure if HKT tours all of japan like izone did.
So there is a shot there.

3. as far as i can tell Sashi keeps in touch with both almost daily (took Nako to Disneyland last year)and they are also in touch with HKT members thru AC and chant groups. They may really want them back as a good chunk of the first gens have graduated more since sashi left.

if the new normal includes the crazy 6 ft space deal AKS is in a world of hurt. Theater shows only had a 1-2 hundred folks to begin with. The whole model needs mass human contact. The live streamed theater shows highlight how far they would have to go to transition into tv centric.

if folks do not get back to much closer to what it was the kids are better off in IZONE. Sending them back could be as much of a death sentence as it will be for the Korean girls.
Expand signature
SNSD Red Velvet Apink IZ*ONE gfriend f(x) Lovelyz Bol4 Gugudan

Honestly from the AKS side of things IZ*ONE's contract getting extended is the likely side.
It is the Korean company's that would be the problem honestly.
Expand signature

AKS is a mess... I was into the fandom few years ago but honestly I am feeling the groups are all dying ...
Expand signature
143~ | MIGMA SHELTER | MELiSSA | NEO JAPONISM | Kamiyado | BiS | Higeki no Heroine Syndrome | Ange Rêve 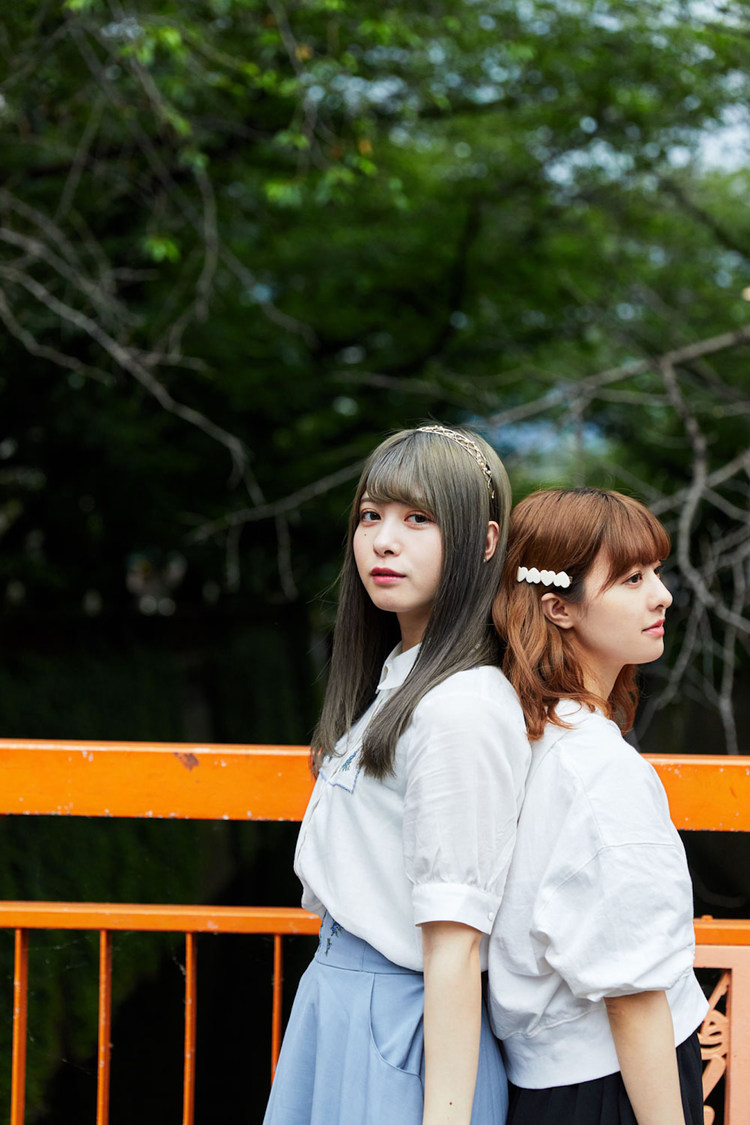 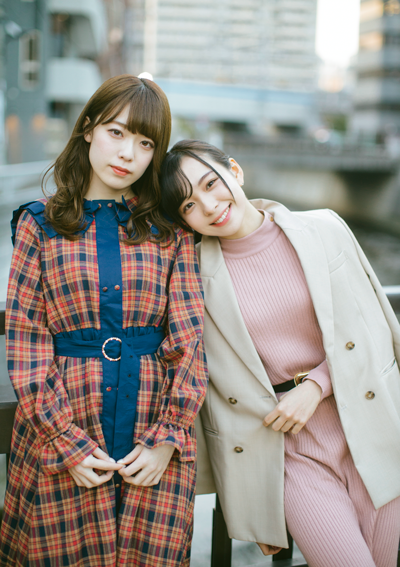 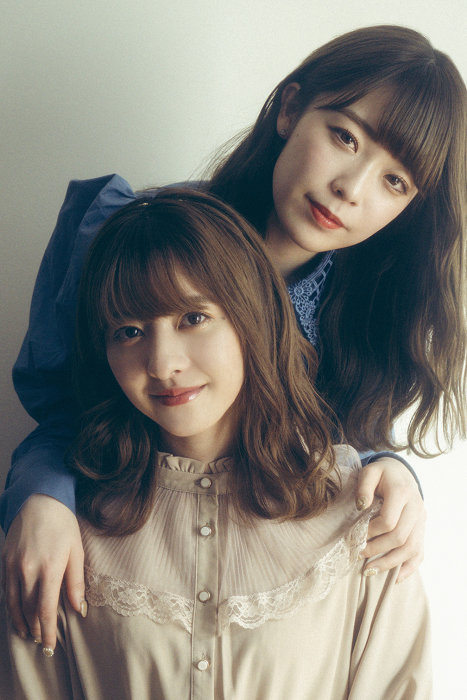 maruberry said:
Honestly from the AKS side of things IZ*ONE's contract getting extended is the likely side.
It is the Korean company's that would be the problem honestly.
Click to expand...

​
Reactions: marublade
You must log in or register to reply here.