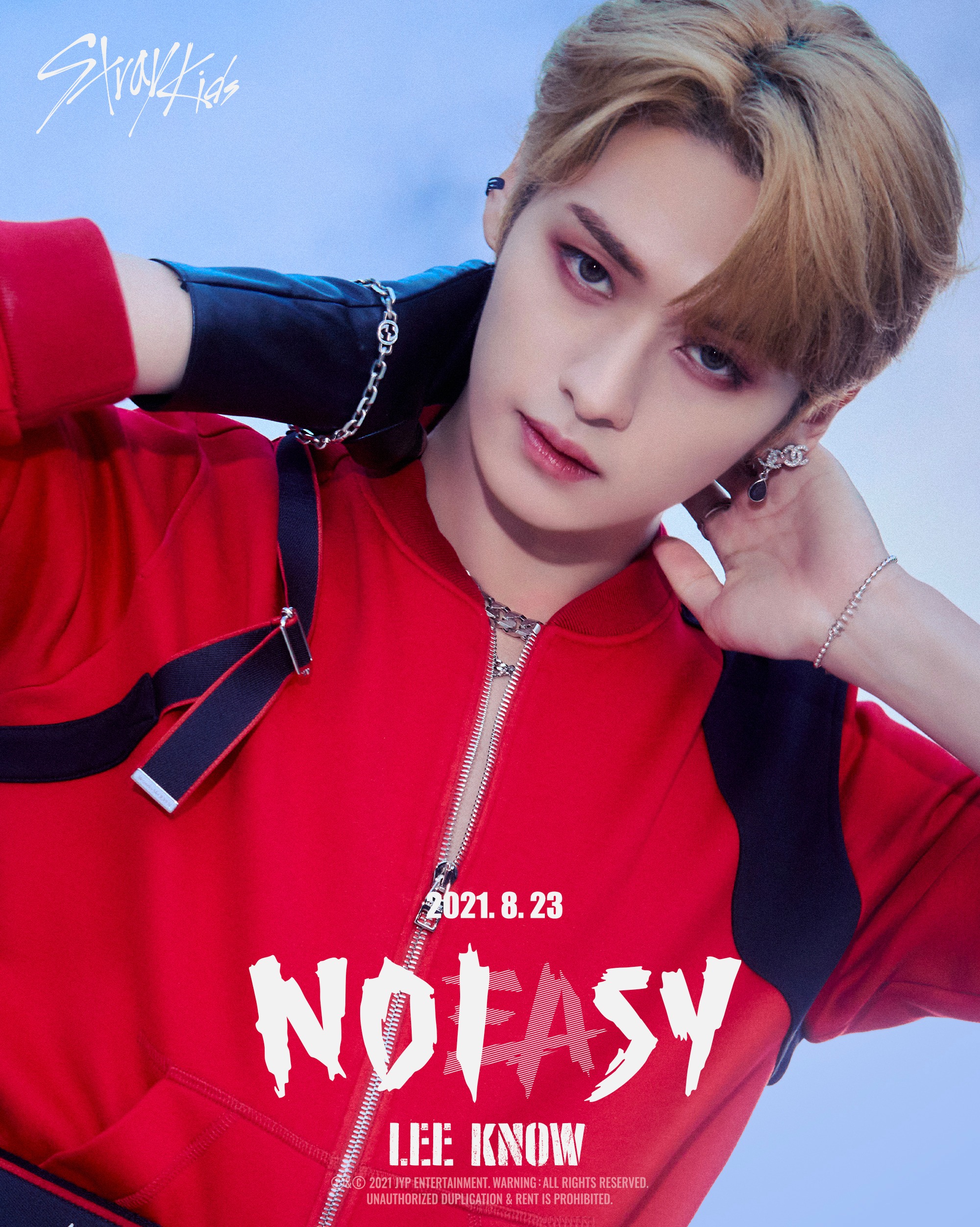 – He was born in Gimpo, South Korea.
– He is an only child.
– He graduated from Gimpo Jeil Technical High School.
– He can speak basic English.
– He is ambidextrous.
– He was a trainee at JYP Entertainment for 1 year.
– His hobbies are hiking, choreographing, and watching movies.
– His favorite dance genre is hip-hop.
– His favorite season is autumn.
– His favorite color is mint.
– His favorite song is 2PM‘s “10 out of 10”.
– His role model is 2PM‘s Taecyeon.
– He has a scar on his tummy from a surgery he had as a kid.
– He described himself as a “cute person who eats well”.
– Minho has fear of heights.
– Minho really likes to read and his favorite author is currently Keigo Higashino.
– Minho has 3 cats named Sooni, Doongi, and Dori.
– If he wasn’t in Stray Kids, he would be a dancer.
– His motto: “Let’s eat well and live well.”
Last edited: 1 September 2021
Expand signature
❆ ───────────────⊱ Winter - Snow - Miracle ⊰─────────────── ❆