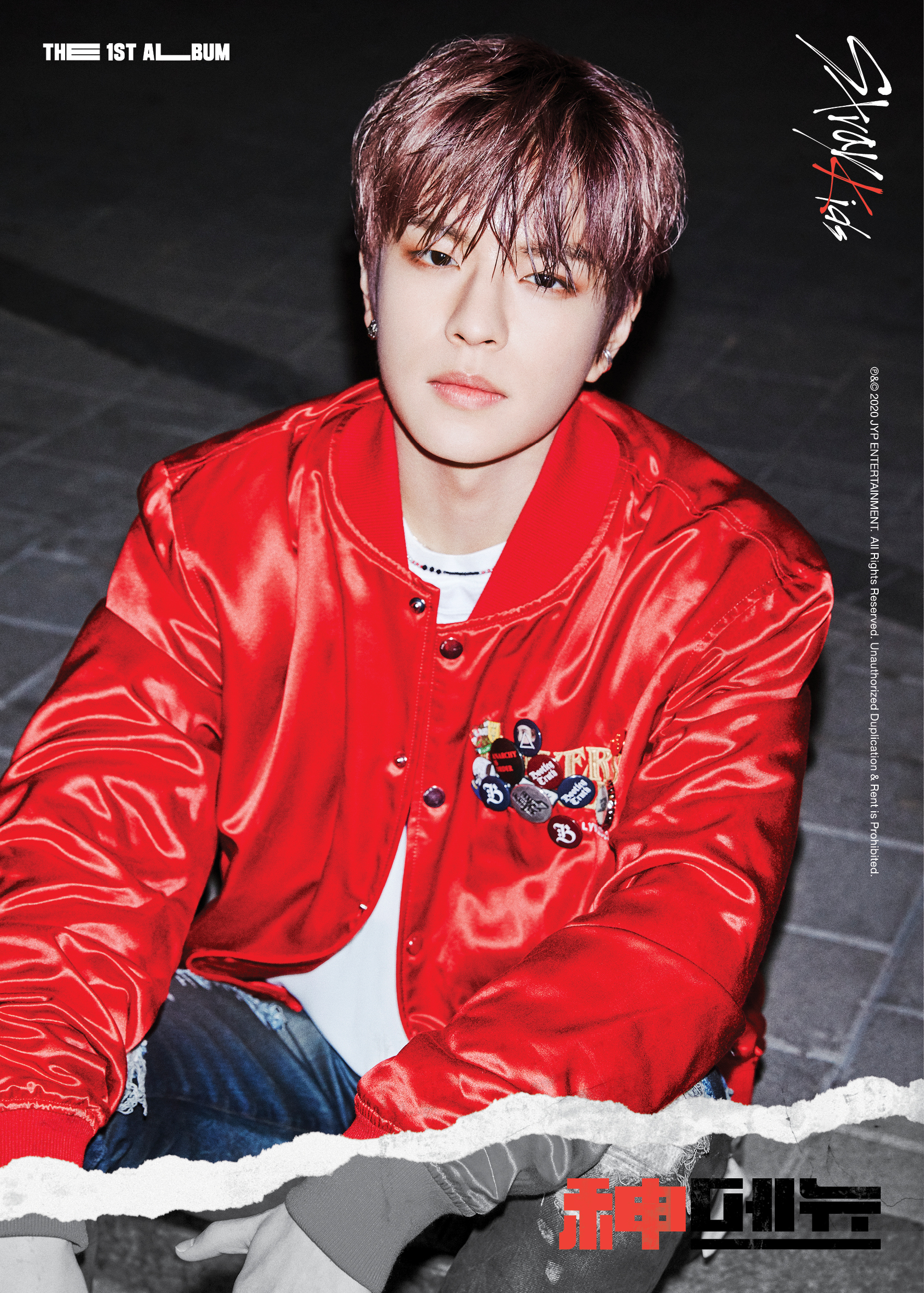 
– He was born in Seoul, South Korea.
– He graduated from Cheongdam High School
– He speaks English very well, though he only learned English in LA for 3 months when he was in the 4th grade.
– His nickname given by his members: Snail; his nickname given by fans: Sunshine.
– His hobbies are writing in his diary, listening to music and eating.
– He is a morning person.
– He thinks his most charming point is his chubby left cheek.
– His favorite season is autumn
– He is the cleanest member.
– His role models are DAY6, Kim Dong-ryul, and Sandeul from B1A4.
– He joined JYP in 2017 after winning second place in JYPE’s 13th Open Audition.
– He dreamed of being a baseball player when he was younger.
– If he wasn’t in Stray Kids, he would be a photographer or a prosecutor
– His motto: “Today you spent in vain is the day as tomorrow someone who passed away really wants to live through.”
Expand signature
❆ ───────────────⊱ Seulgi - Rosé - Mina ⊰─────────────── ❆

Yili said:
Haha at this rate of appreciation threads, we're going to be the best STAYs on KPS
Click to expand...

❆ ───────────────⊱ Close Your Eyes & Feel The Summer Breeze ⊰─────────────── ❆​
Reactions: MyouiMina, Yili and Areum101
You must log in or register to reply here.