Summer season- what will i check out? (1 Viewer)

Thought of doing even bit earlier thread than first impressions this time around since i got around and checked bunch of trailers and pvs as well as descriptions of summer seasons animes.

I will likely be skipping all the isekais (there is 5? 6? in this season) just based on genre alone, i'm just so full of that genre already and need a break And at first I thought "If It's for My Daughter, I'd Even Defeat a Demon Lord" was some adorable father-daughter anime bit like Yotsuba!, but then i heard it turns into adoptive incest so really dodged bullet there 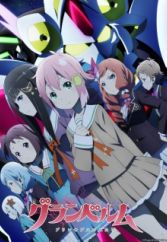 From the description and trailer this seems like Madoka Magica with mechas to me. I have no idea if it will be as deep and thoughtful as Madoka Magica is, but cute girls fighting with magical mechas, some great animation, and apparently accomplished staff included? Sounds like recipe for good time.

​
I haven't watched shonen ai anime for a while, usually they are really bad and have awful tropes- but this one got me interested from the pv and it's focus on music and building a band. It feels like this could be sth where romance is not fanservicey and just fits naturally with the music and slice-of-life genres.

Not quaranteed success, but if this is done good it can be touching and just feel good slice-of life with some adorable romance included. Fingers crossed for Given.


Definitely will watch (cause it's popular, probably good and I want to keep up) 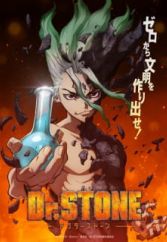 Tbh although I have heard lot of good stuff about this, mostly that it's good and not really explanation why, I'm not on board yet. From pv it seems well done, animation, characters and so on- but the idea and the characters themselves from design to personalities aren't that interesting to me.

Still this is sth I will be watching, and tbh i probably end up liking it too at least a bit since even if sth is not your thing if it's done well it will be enjoyable enough (to me at least). Anyways, hoping it vows me more than pv and premise did. 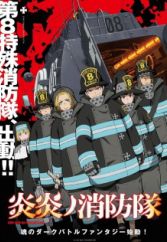 I'm expecting this to be another shonen-series, but it doesn't look like bad one. The idea is pretty interesting, fire fighter anime by itself is nice and I already like some fire skills that were shown in the pv.

Since it's from creator from Soul Eater I'm hoping we get some darker stuff like whole Chrona's thing in Soal Eater, and fight against madness within yourself- not exactly same themes ofc, but sth similar would be nice. In other hand I hope less fanservice- and looking at pv it seems like it has toned down.

I don't actually know much about Vinland Saga, other than people are happy it's finally getting anime. Viking anime is new idea and it seems like they are going with mature route which is nice. Like said I don't know much about this one, so I'm not sure what to expect, but hopefully it will live up to those expectations.

Well this probably won't be that popular, but rather it's yet another alternative universe thing from Fate franchise and I'm Fate hoe that watches (almost) anything Fate considered.

Looking forward big Waver, and hopefully there is cameos from some other characters. Not biggest hopes for this 8it already had bit of prequel which was just fine nth special, but eh nostalgia alone will make it worthwhile.

Maidens of the Savage Season 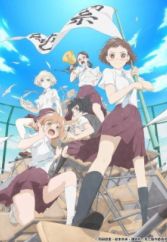 The description made this sound like ecchi, I mean this part: "The girls in a high school literature club do a little icebreaker to get to know each other: answering the question, "What's one thing you want to do before you die?" One of the girls blurts out, "Sex." " At first i was instant skip, but then I watched the pv, and it didn't have anything like ecchi. So this could be actually thoughtful slice-of life anime about growing up, and kinda one of hidden gems of this season. Will check it out at least, hopefully this doesn't go wrong way ^^;

Girl suddenly finds out they are a devil and that she has to fight magical girl that goes same school as her (and shrine maiden?). Sounds like fun nonsense one, hopefully it gives some good laughs.

Do You Like Your Mom? Her Normal Attack is Two Attacks at Full Power, Okaasan online 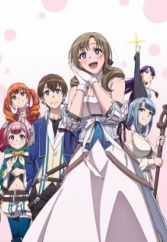 So either this will be funny isekai about mom being badass and embassing their kid- or this will be borderline or full on incest anime with ecchi, possible harem and such. Fingers crossed for first one, cause that might actually make me watch isekai this season. 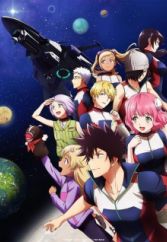 I haven't watched scifi anime in ages, and even less scifi survival one. Idea itself is intriguing to me, but the pv didn't get me interested of this anime in particular. So i will probably wait and a bit and read some first impressions people give it before hopping it myself. I already watched enough meh anime last season. 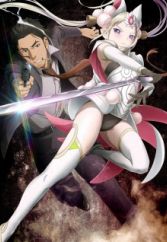 I like the idea of buddy cup anime between regular human detective and detective from fantasy world. In other hand the girls design is bit eh.. too loli-like for me. I will have to check out how ecchi and fanservicey this is before giving it a chance- and maybe also if it's well-received or not. 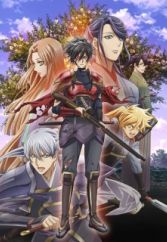 Ah hopefully the formatting works bit better, had to edit bit more. This was quite long thread to make, but nice to get to sort out my thoughts towards the new season too, i got bit clearer picture what to look forward to as well and what I probably end up dropping. Hopefully I stay pickier this season, i ended up watching lot of not so good one's last season and was bit of waste of time xd
Expand signature
-------------------------♕ VIPJACK ♕------------------------- 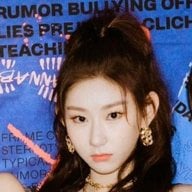 Nun but I will be watching Boruto!
Expand signature
Maybe if your favs did this!

I honestly don't know how you keep up with all of that, on top of K-Pop. I will give a shot to one or two, I hope. I love shounen ai so Given should be a given, lol.

notthatmarko said:
I honestly don't know how you keep up with all of that, on top of K-Pop. I will give a shot to one or two, I hope. I love shounen ai so Given should be a given, lol.
Click to expand...

I end up neglecting kpop a lot .. but like i kinda have more freetime these days, or at least more time to procastinate.

SaviorTXT said:
Nun but I will be watching Boruto!
Click to expand...

Vipmulti said:
Can u give me these pv links

These are ones im intrested from ur description
Click to expand... 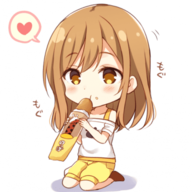 it's beeen a couple months since i watched any anime tbh but i may have to check out Given since I am a hoe for all music related anime.
Expand signature
CLC Artist Thread - Also Thank You For The Drawing Mango <3 🥭 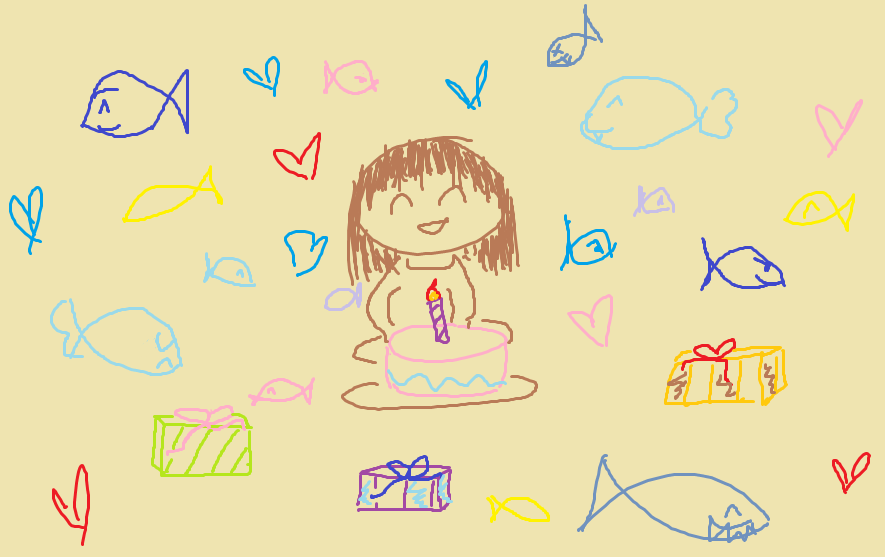 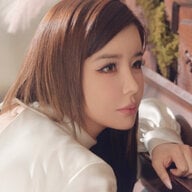 I'll definitely check Dr. Stone, since it would be Boichi's (the artist) first anime adaptation. I haven't seen the manga yet but I could give it a try if the anime is good.
Expand signature
PARK BOM OFFICIAL THREAD 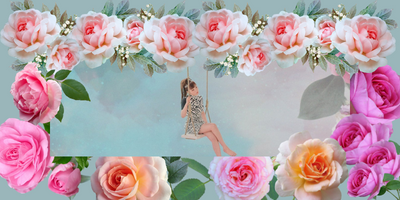 NogaNono said:
it's beeen a couple months since i watched any anime tbh but i may have to check out Given since I am a hoe for all music related anime.
Click to expand...

SuddenlyKfan said:
I'll definitely check Dr. Stone, since it would be Boichi's (the artist) first anime adaptation. I haven't seen the manga yet but I could give it a try if the anime is good.
Click to expand...

oh Given!
I already saw the teaser somewhere, looks promising


blueberries said:
I end up neglecting kpop a lot .. but like i kinda have more freetime these days, or at least more time to procastinate.

Let's hope Given has some awesome music, some music animes like NANA just have gorgerous OST I listen years after and Given looks like it deserves some bops.
Click to expand...

Yes pls, I love the songs from Nana
Expand signature 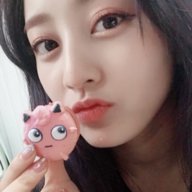 Also can I be in the anim tag list??
Expand signature
TWICE♥JIHYO