News [TW:SUICIDE] ILUV's Shin Min-ah thanks police officer who saved her from her suicide attempt (1 Viewer)

this is bacically backstory to what happened

Shin Min-ah, a former member of girl group ILUV, uploaded a video on her Youtube channel on Wednesday thanking a police officer who rescued her from her attempt to commit suicide.

"I'm sorry to startle you yesterday," said Shin through her video. "The police officer saved me and told me a lot of good things. I would very much like to visit and pay my gratitude when I get better."

On July 11, she revealed that she had been transported to a hospital after suffering a panic attack. Two days later, she terminated her contract with the agency and said she was suffering from depression and insomnia.
Expand signature
| Twice Badge Revamp 2020 | Day6 Badge Revamp 2020 | 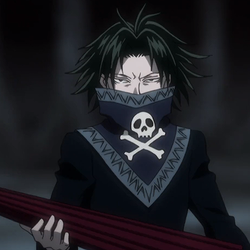 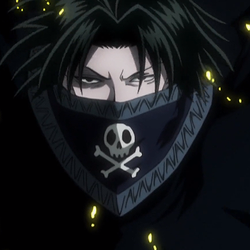 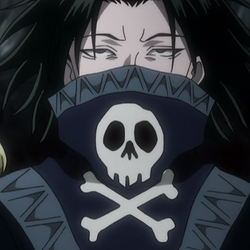 This is so sad but I'm grateful that the police officer was there to help and that he obviously had a good conversation with her that made her feel at least a little better.
Expand signature
OFFICIAL TREASURE ARTIST THREAD / OFFICIAL MCU THREAD

Reactions: Dead_forum and Wonpil
You must log in or register to reply here.