BIBI has been making music since she was 15 years old.

She was recruited by founder Yoon Mi-rae at 18 years old, when she discovered her self-produced music on soundcloud.

BIBI was supposed to be a songwriter under the company, but upon meeting with the founders they decided she'd be better suited for artist life.

She entered a competition show called The Fan and finished in second place, building a small fandom. She later debuted with her single Binu in 2019.

Since then, BIBI has collaborated with well-known artists such as Zico, JYP, (G)I-dle Soyeon, Chungha, and Jay Park, among many other krnb artists.

She also signed a global promotion contract with 88ring in 2021 and had successful shows and musical growth. ◑
​
Expand signature
Found Chuu!

Why would you stan BIBI?
Put simply, stanning BIBI is the best decision you could make in your entire life. BIBI shows amazing work ethic and resolve, putting out great music year after year. Her fans, bullets, don't have to wait years to get new music. She's a creative through and through, writing and producing her own music. She's a funny, imaginative, thoughtful, friendly, and beautiful woman who is blessing us with her talents and presence on planet earth.

Music Videos in Order of Release 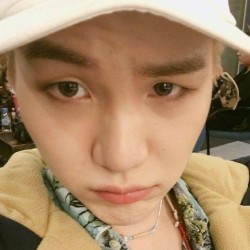 cards trading thread | request for girl of the day | official seori thread | have you met seori?
'you’re a sparkle of a dream that’ll stay strong and bright forever' ~ Amazing Kiss by BoA

seoriverse said:
already such a pretty thread
Click to expand... Location
n TO THE e TO THE n TO THE e 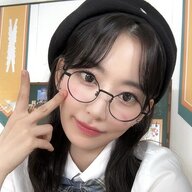 cards trading thread | request for girl of the day | official seori thread | have you met seori?
'you’re a sparkle of a dream that’ll stay strong and bright forever' ~ Amazing Kiss by BoA

So real of you

dude like.... shes so pretty bro also I need to post her BTS photos from the samsung perf
Expand signature
Found Chuu!

some of my faves 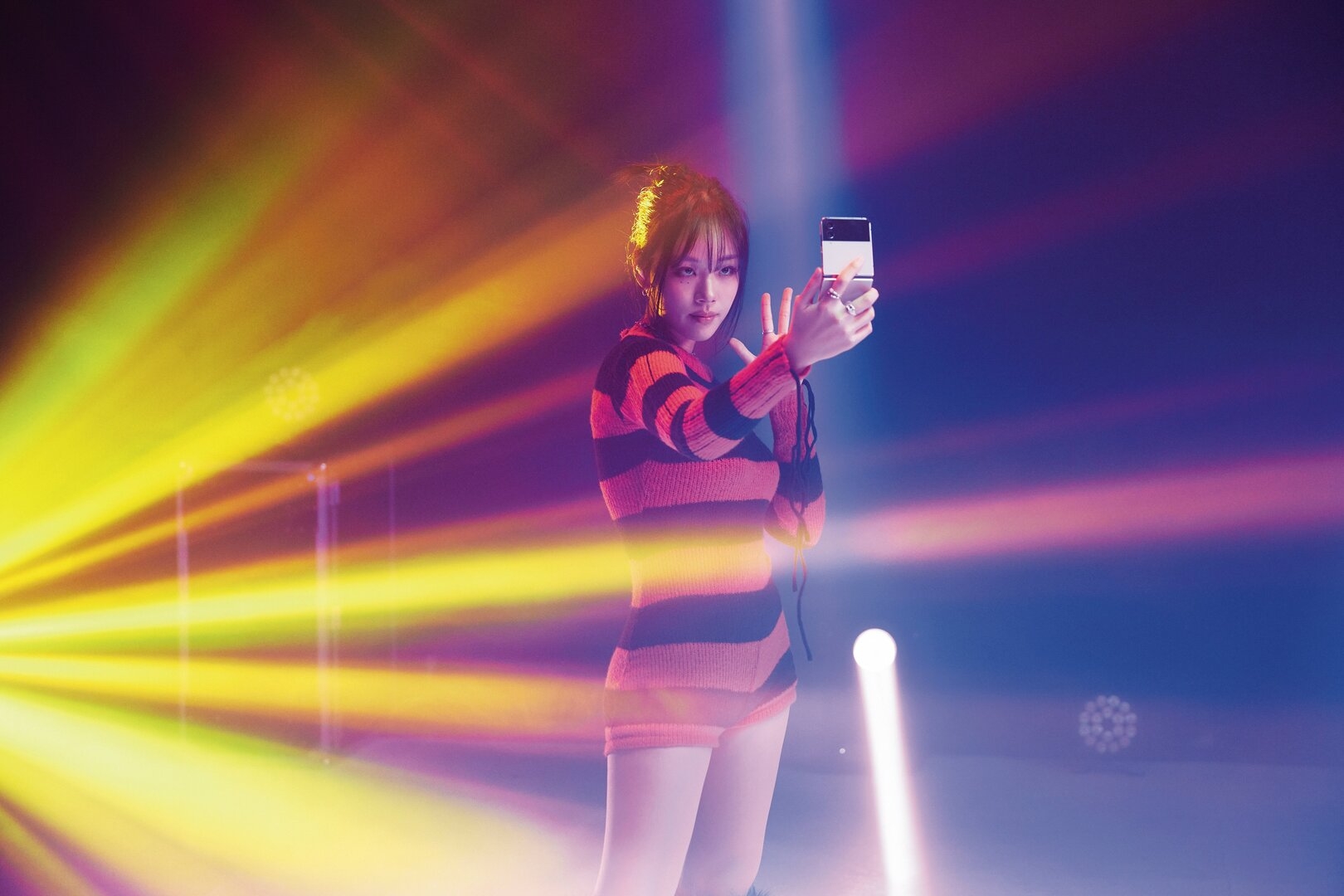 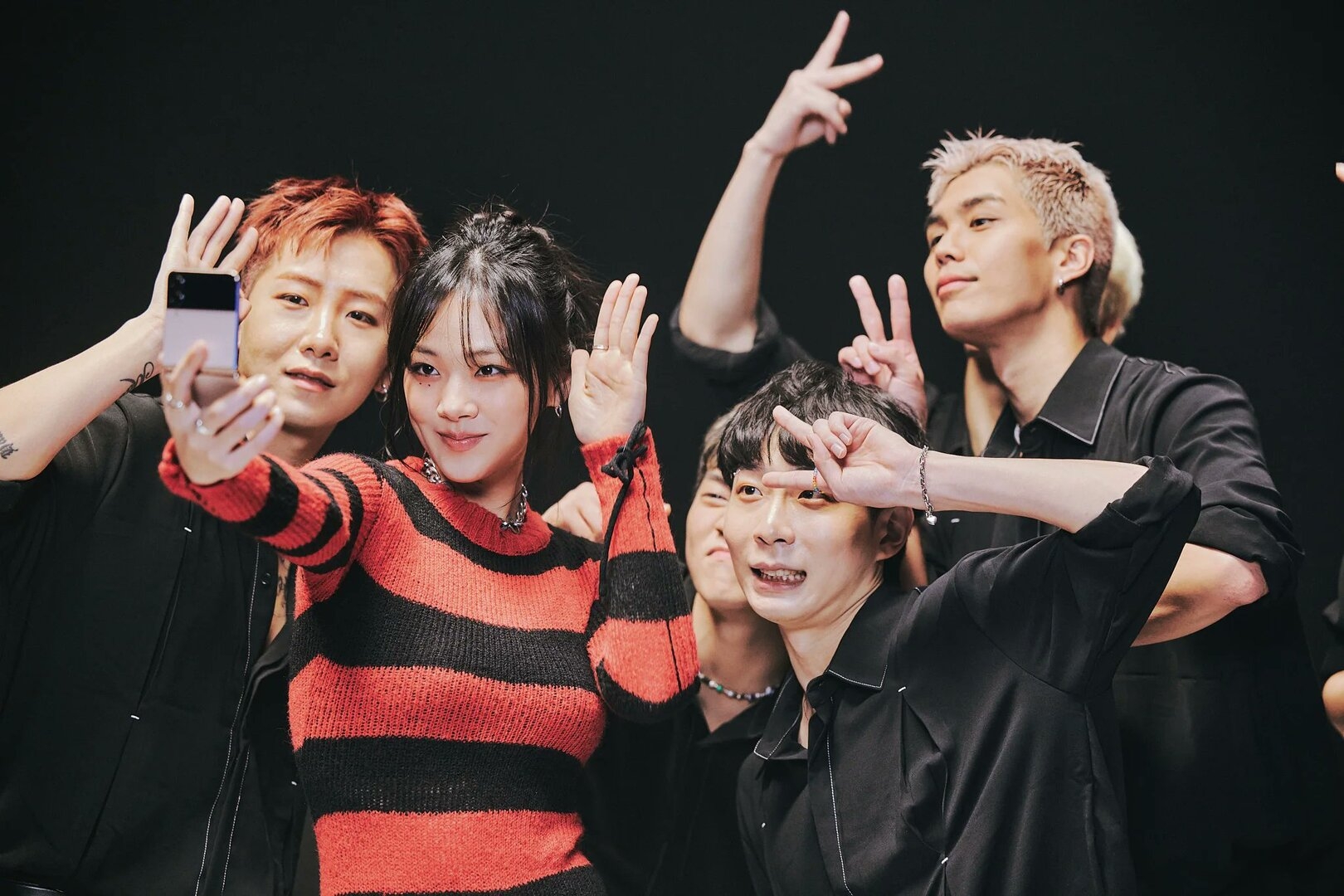 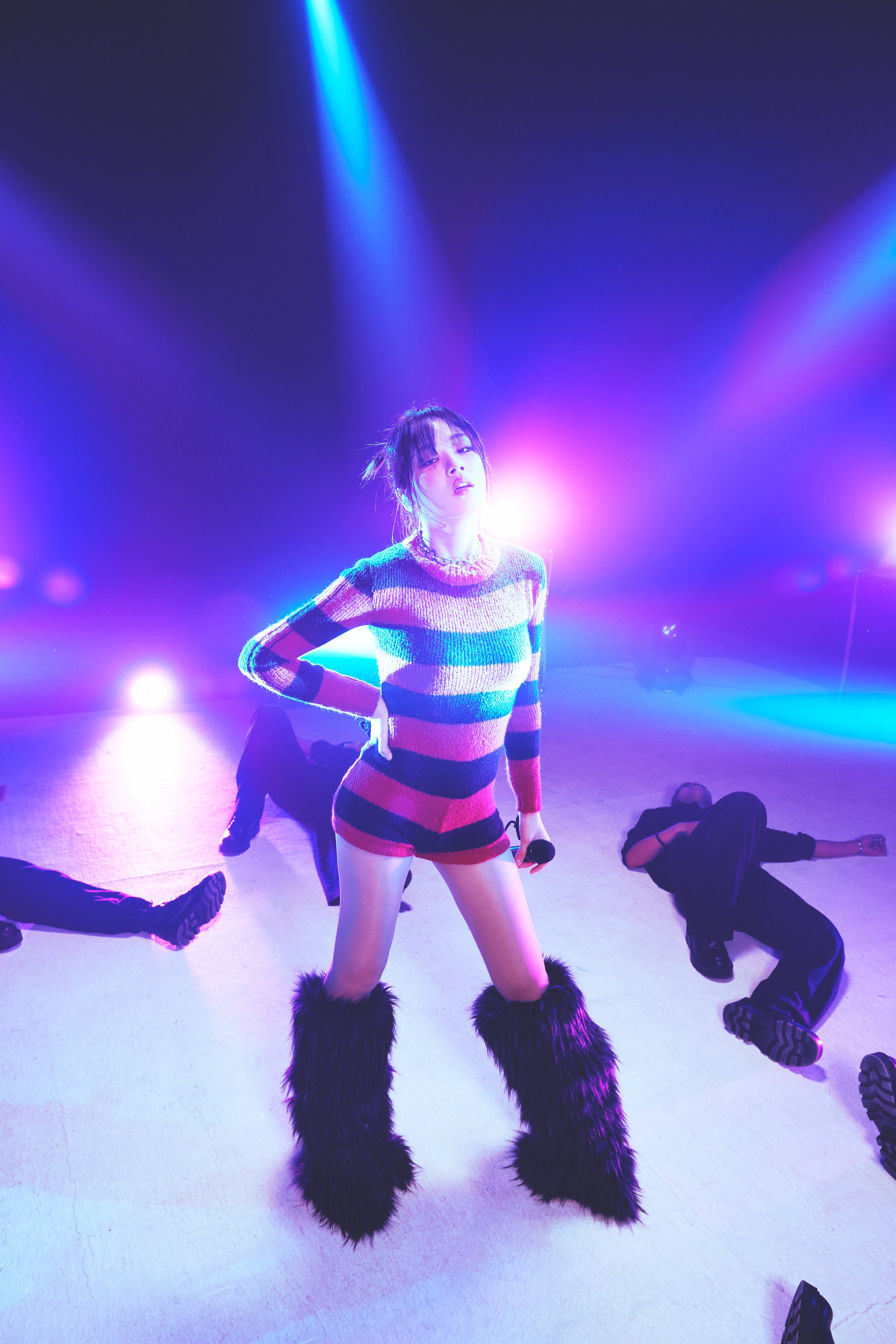 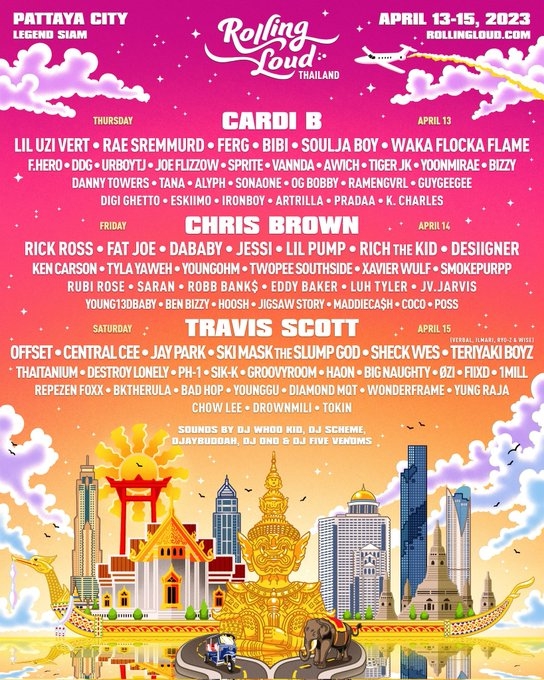 from her seoul concert

forgot to post this, their voices go well together