Jessica will open up a Twitter and YT channel before she drops a full album at this point
Reactions: Lady_Camellia and Angel 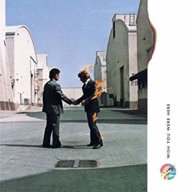 AOA Jimin does kinda look like Sam Jackson but she doesn't necessarily look masculine. I think that pre-weightloss she was one of the most attractive in the group. Not traditionally pretty but unique
Reactions: Lady_Camellia 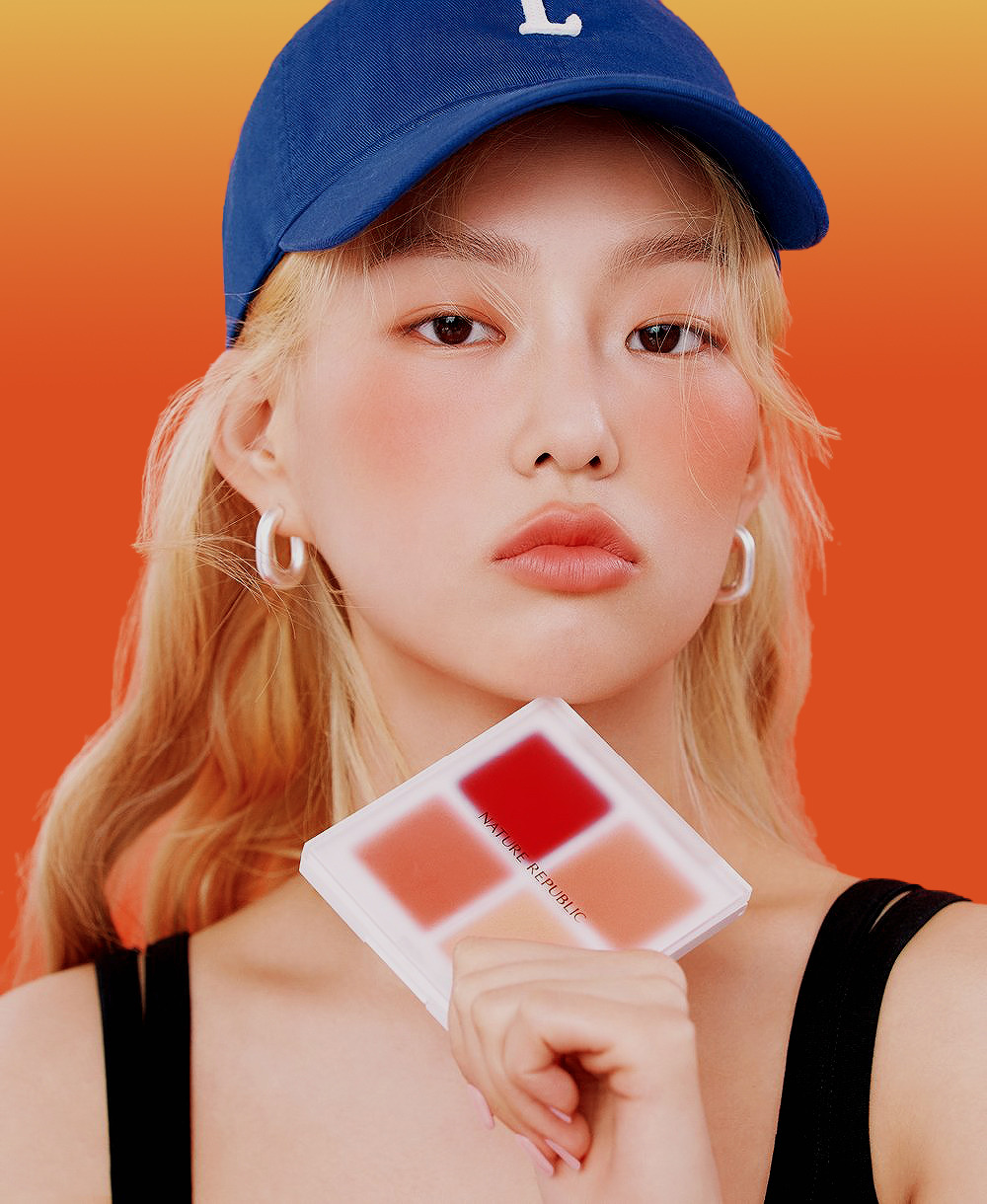 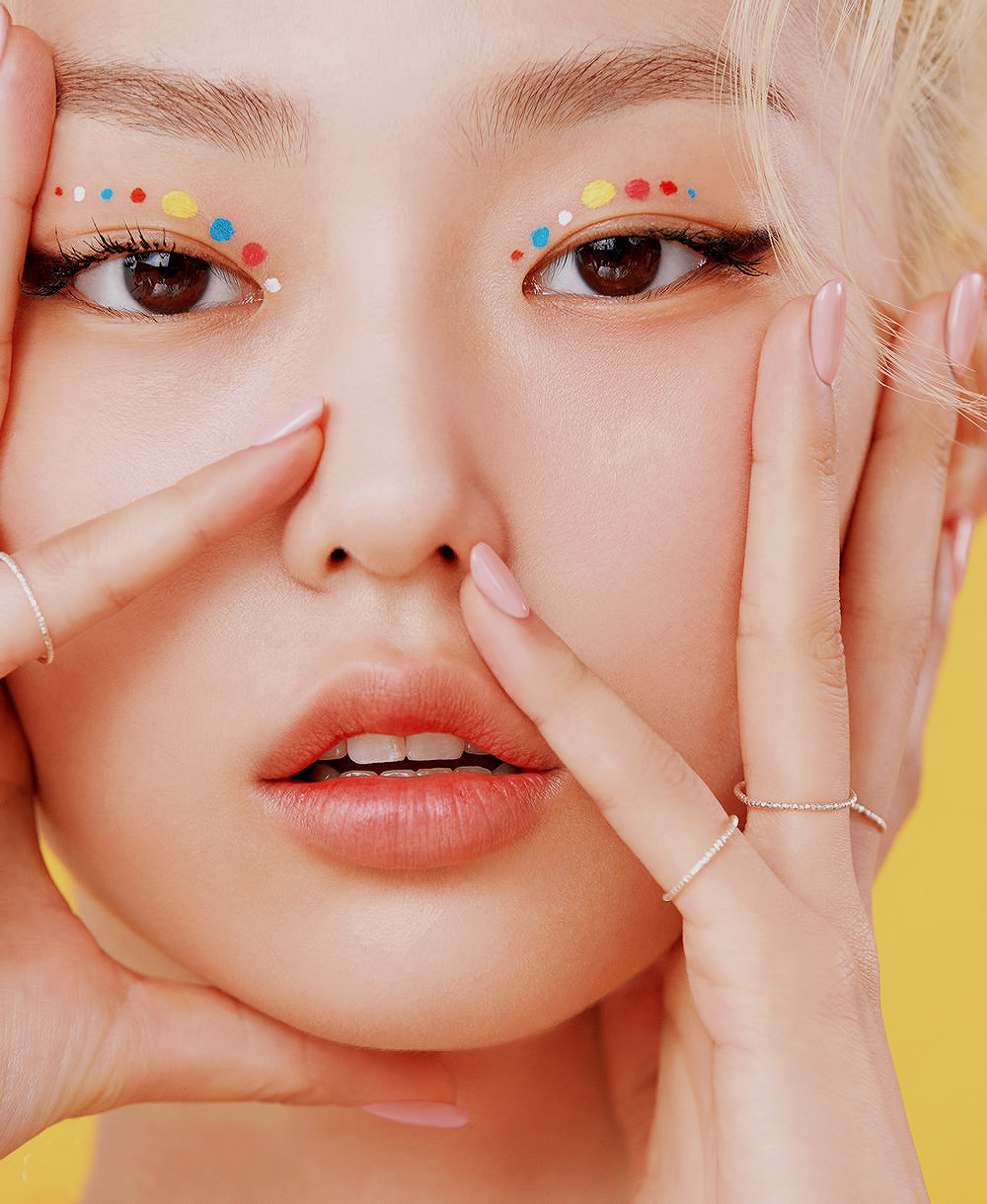 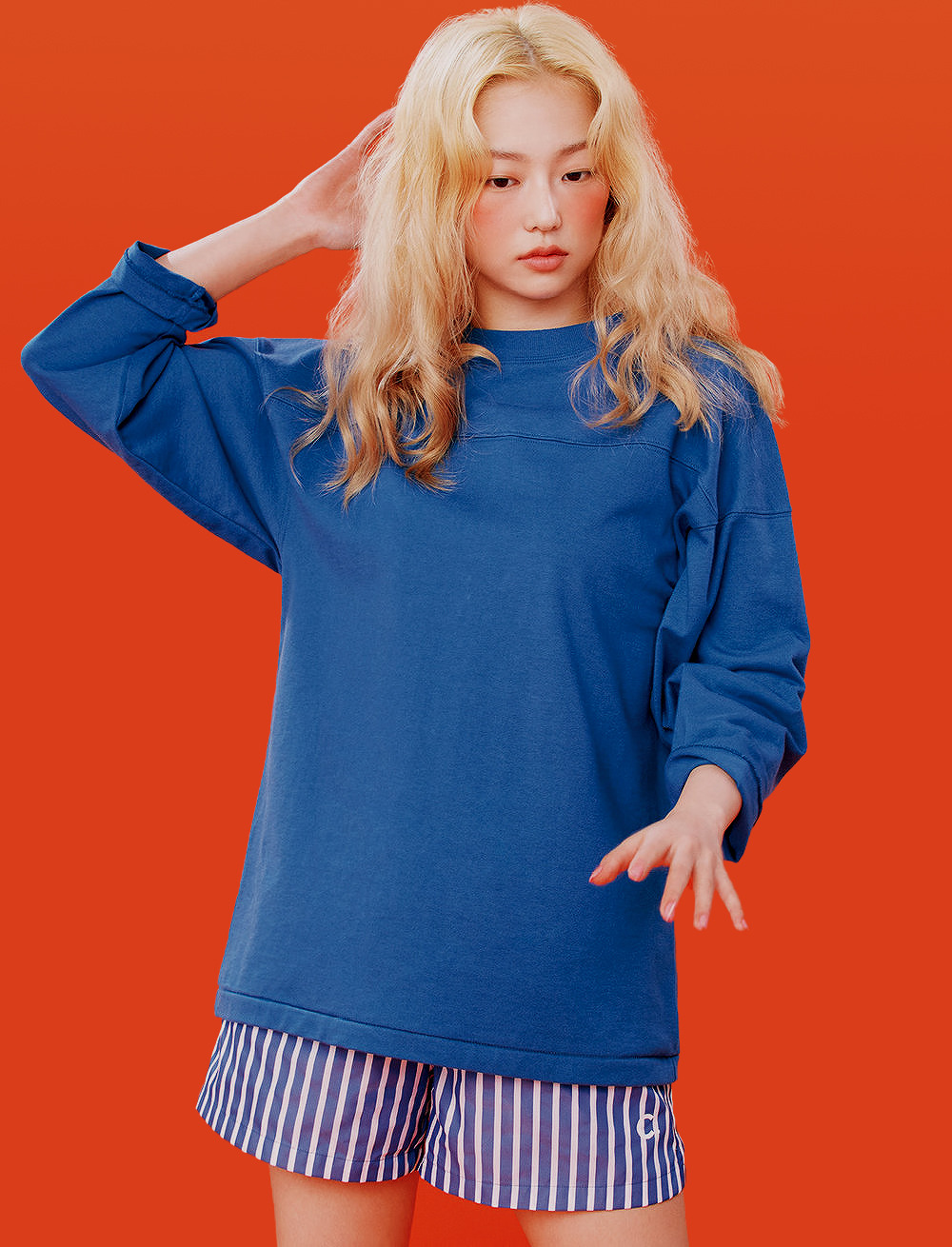 lexus said:
Kpop is starting to get boring asf
Click to expand...

I completely agree with this
Expand signature

I don't get the hype over loona.
Expand signature 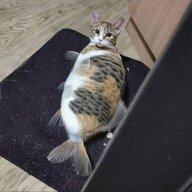 This is just another 'I don't get the hype of x' post but I don't get the hype over Chungha's music. I think her performances are great and she herself is a visual 100% but I don't understand what people like about the songs in specific... Like they're all great dance songs for her to show her talent as a dancer and ofc her vocals are great enough to hold her own when she's solo but none of the actual music slaps enough to be regarded so highly unless people just rank it off of the performance instead of the song itself... or I must be missing something

Like ofc I think her music is rly generic but I think generic can still SLAP if it's done well enough so I don't see that as a bad thing, but I just don't get how ppl like her hit songs as actual songs, if not for the performances I wouldn't be familiar with any of her songs at all.

Ik it's probs 100% just bc diff ppl have diff tastes but like I wanna like her music I rly do but just... meh

I'm hoping it's just the title tracks that I don't vibe with cuz when I first heard she was going solo I really anticipated her... If anyone has any recs for b-sides pls share on my profile or smth
Expand signature

☽ You'll be my rise and shine soon as them stars align ☾
Cleo's Hoe <3​
Reactions: Lady_Camellia and Cherry_Lady

☽ You'll be my rise and shine soon as them stars align ☾
Cleo's Hoe <3​
Reactions: Lady_Camellia, Cherry_Lady and Joy 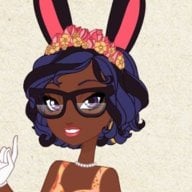 Spanx, Spandex and Spandex Shorts > Safety Shorts.
Using the term safety shorts sounds so silly and so ugly to me.

It will always be Spanx / Spandex to me.

Heck I'll even take undershorts and bloomers over safety shorts.

I want to eliminate the word "safety shorts" and have Spanx, Spandex, Spandex shorts, undershorts, bloomers be the common terms (but especially Spanx and Spandex) people use to refer to the shorts female idols wear underneath their skirts, dresses and shorts.
And that's another thing so many people try to explain safety shorts and only mention the skirts and dresses not ever mentioning the fact that it is indeed used with shorts too.


And before anyone @ me about Spanx. I know its the name of a brand of Spandex. But it's just like how people say Kleenex instead of tissue. People be like may I have some Kleenex as they point to the box of PUFFS tissue. 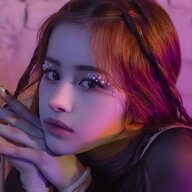 kpop fans were so bitter about bp performing at Coachella, talking about other groups are better and could have performed. the truth is that no, your faves wouldn't have been able to go to Coachella and get the crowd as hyped as bp, have celebrities like ariana grande, Khalid, Jaden smith, etc wanting to go see them perform and make as much noise as they did. the only other group I could think of who could do that is bts.

also when I see people downplay Coachella I just laugh a bit, Coachella is the biggest music festival in the world. world-renowned artists like Beyonce Ariana grande, Prince, Drake, etc have all headlined and had some of the best performances of their careers. hell, Beyonce made a whole documentary on it and practiced for months and months on end for the stage. being invited to Coachella is a dream for many artists, Blackpink included. to downplay it because you personally think that it's just a stupid is ridiculous.
Expand signature
"My own mother...thought I was a monster...She was right of course, but it still hurt."

She sorta embodies the idea of "smiling on camera, mean in real life" tbh
Last edited by a moderator: 5 March 2020
Reactions: Lady_Camellia
You must log in or register to reply here.